Their clad was zebra spandex, hot leather and towering Icy Mist Hair Spray. Eye liner was their war paint. Their weapons; booze, cocaine, and guitar riffs so hot they’d cut through your soul.

Sex, drugs, and rock and roll was more than just a motto – It was a guarantee!And our boys – Hair Nation – were deep in the thick of it all, partying non-stop! If there was a war on drugs, these guys were chronic draft dodgers. Good times, all the time. But a decade of decadence and over indulgence comes with a price tag and unfortunately sometimes a toe tag.

Band morale was at an all-time low as they faced both musical and financial ruin. For the first time after what seemed to be a pretty good run, the boys were talking about packing it in.

Hair Nation went into a downward spiral that ended with them living in a rustic cabin in the Canadian wilderness for a soul searching weekend that ended up lasting twenty years.

They may still have been shacked up in isolation if it wasn’t for fate finally catching up to them when Swedish bassist Iamza Fauker knocked on their door holding their Hit Parader ad from 20 years earlier. When the band realized he was serious, they concluded that it must be their destiny to put the metal train backon the tracks – Big time!

And that’s exactly what they did.

They banded together stronger than ever.

As crazy luck would have it, they connected with retired producer Justun Tyme who – upon hearing the band – jumped at the chance to get on a train, take the wheel and provide the seasoned navigation required. After a successful Crowd Funding Campaign which raised the band 13K, Hair Nation went into the studio with a four killer track set for a new EP. All New. All Metal. All Fk’in Right!

The passion and confidence was back but fate is a vengeful beast.

When lead singer Sy Kotik won the lottery he did what any wrinkled liver rocker would do – he relocated to Hawaii. In his wake he left an incomplete EP and a heart-broken band.

However it happened, someone in the band had a moment of clarity and suggested Iamza contact his cousin Robbeo in Sweden who was an excellent singer and above all, ready to rock. In fact Robeeo had been rocking so hard for so long he had already developed a killer online presence and this was good, because the band needed to tap into this considering they had nothing. Things were finally looking up, way up…

With the EP ready to roll out, the boys just needed a name to slap across the front.

They wanted something that could demonstrate the sheer power and awesomeness that was gonna blast you in the face.

Like a brand new jet engine hitting the high notes, that’s what these guys had coming down the pipe. Clear for take-off. Flight is alive and into the climb. Full ahead, Mock Speed!

It was HAIR FORCE 1. 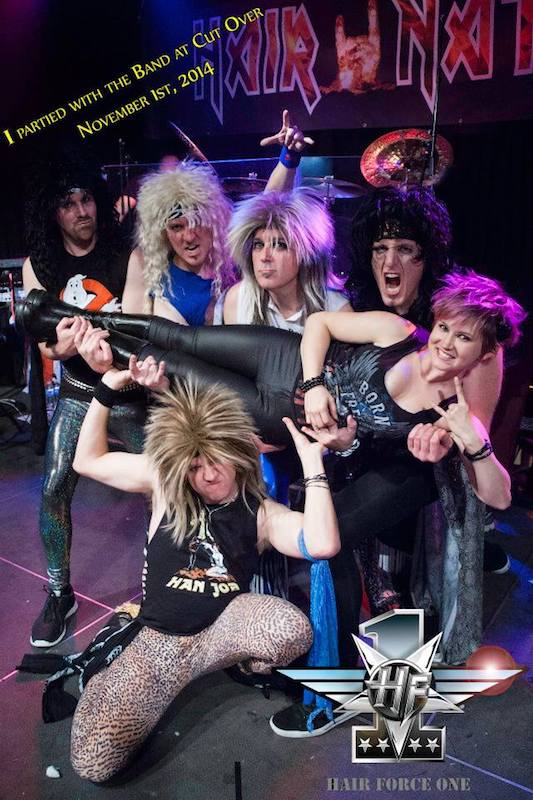 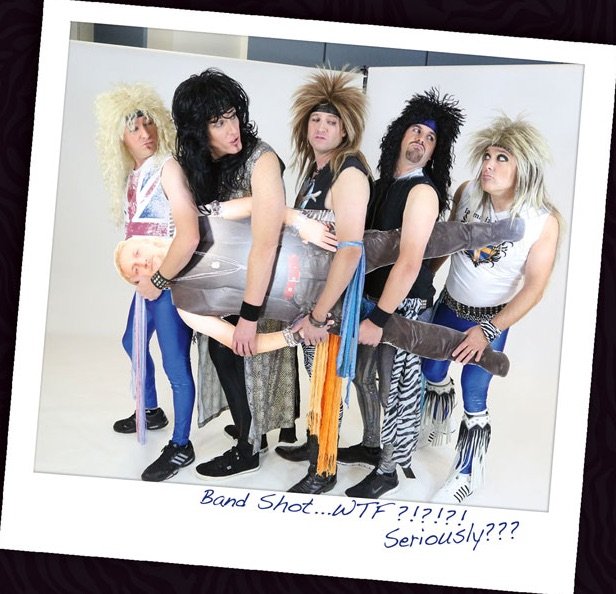 Bands Covered (all of their #1s)