“ABBAMANIA” is rated as the number one Abba production in the world. The cast of ABBAMANIA is from Toronto, Ontario, Canada.

In the beginning, “ABBAMANIA” was six months in rehearsals just for vocal arrangements.  Abba’s harmonies are very difficult to reproduce as ABBA recorded their vocals many times on each record to make them sound so big and full.  Not only did the cast have to look like Anni-Frid, Bjorn, Benny and Agnetha, they had to sound like them.  ABBAMANIA was a huge venture. They are backed by a live band and carry charts for a full symphony show.  They sold out two shows, 6000 tickets, with the San Diego Symphony.

With authentic costumes, made by the seamstress from MAMA MIA, and incredible vocals, ABBAMANIA will take you back in time to when ABBA was on stage, live in concert.

ABBAMANIA performs 22 songs of ABBA in their two set show with costume changes, choreography, comedy and a great concert sound.

ABBAMANIA is a show for all ages to enjoy and to sing along with songs from “Waterloo, Fernando, S.O.S, Mama Mia, Super Trooper, Voulez Vous, I Had A Dream to Dancing Queen” and many more.  Abbamania performs all the hits. 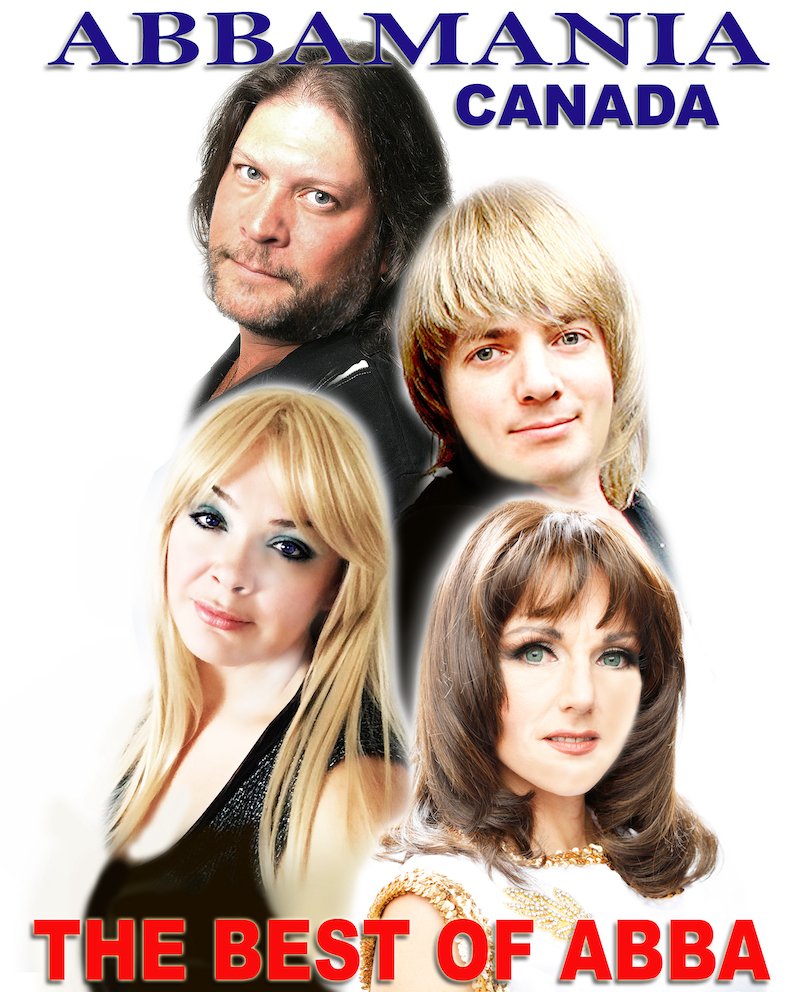 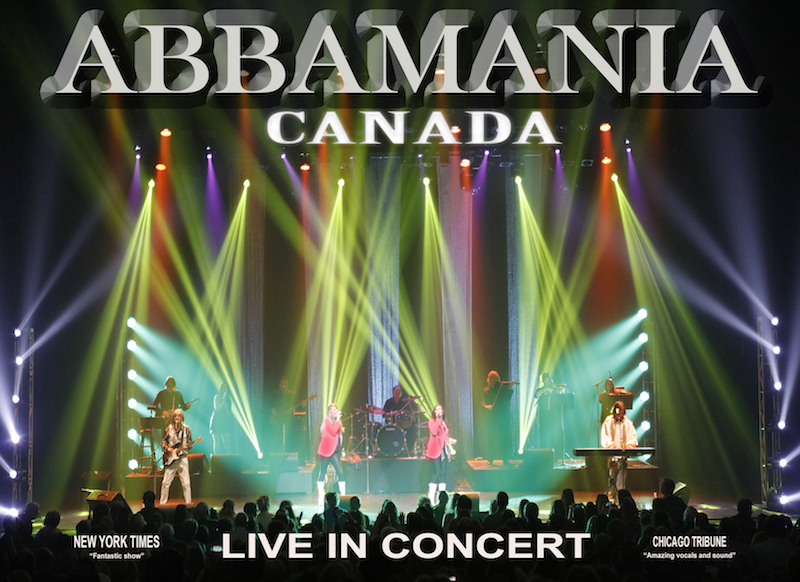