Tennessee River was formed in January of 2002 with the idea of bringing back and paying tribute to one of the most influential and vocally dynamic country bands of our time – Alabama.

Receiving over 150 industry awards including 8 country music “Entertainer of the Year” honors, 2 Grammys, 2 People’s Choice Awards, “Artist of the Decade” recognition by the Academy of Country Music, “Country Group of the Century” honors from the RIAA, induction into the Country Music Hall of Fame and their very own star on the “Hollywood Walk of Fame,” there is no doubt that Alabama has become an icon in music history. Given that kind of illustrious track record, this is why Tennessee River was born—to spotlight an incredible band that really to this day has never been recognized by any tribute project to the degree they should be.

Already established as a strong cross-over seven-part harmony project, the members of Tennessee River wanted to showcase their vocals by tapping into a band they felt changed the industry and sparked a whole new era of mainstream country music that appealed to all ages and all walks of life—from traditional country diehards to hardcore pop and rock fanatics alike. What better choice than Alabama.

Prior to forming Tennessee River, the guys had performed in various country and rock projects, and have been frequently compared to such legendary bands as the Eagles, Lynyrd Skynyrd, Diamond Rio, and of course Alabama, with their new hybrid of original cross-over music—a fusion of the rural and urban sounds of modern day country and blues with the spirit of rock ‘n’ roll, combined with “true” seven-part harmonies that nowadays seem to be either non-apparent or mechanically manipulated (via multi-track recorders and samplers) by many of today’s modern country artists both in the studio and on-stage. What better way to pay homage to a mega group like Alabama then to truly represent them the way they should be—raw and original just like they were during their unstoppable rein from 1980 till today. Tennessee River combines the essence of Alabama with their own unique sound and live show to produce both a visual and audible feast that is sure to please audiences of all ages.

The band brings together seasoned musicians who have toured worldwide and played with such national recording artists, including Ty Herndon, Restless Heart, Rascal Flatts, Blackhawk/The Outlaws, Lonestar, Lee Greenwood, Chris Ledoux, The Bellamy Brothers, Flynnville Train, Taylor Swift, Sara Buxton, Jason Michael Carrol, Luke Bryan, Carolina Rain, Sara Evans, Dusty Drake, Chris Cagle, Eric Church and Eric Heatherly. Now, playing those hit songs that revolve around love, relationships, and the everyday rituals of life, Tennessee River’s tribute to Alabama offers a walk down memory lane with more than a decade of hits that span the career of Alabama and is sure to give audiences a reason to sing along and dance…again.

Whether they’re playing as a headliner or supporting some of the greatest Rock/Pop/Latin/Country acts from the 70’s, 80’s, 90’s and 00’s, Tennessee River commands their audiences with their powerful 7-part harmonies and stage presence. Playing to both large and small audiences and venues alike, even prior to their incarnation as Tennessee River, the band has consistently proven their talent and professionalism over a very broad and eclectic range of musical styles. Alex Ligertwood, front man of the 70’s super group Santana, has stated “These guys have got to be, hands down, THE most talented group of musicians I’ve ever played with that wasn’t yet signed to a major label. Your harmonies are incredible…”

Though the band plays primarily as either a headliner or an opener to some of the most well-known country acts in the world, Tennessee River has also followed other creative paths to expand their musical palettes. Much in the same way the Eagles sung back-up harmonies and played for Linda Ronstadt before they hit it big, the band has both musically and vocally supported some of the most influential front men and players in rock and roll today.

Below is a partial list of artists that the members of Tennessee River has both opened for and supported over the past few years: 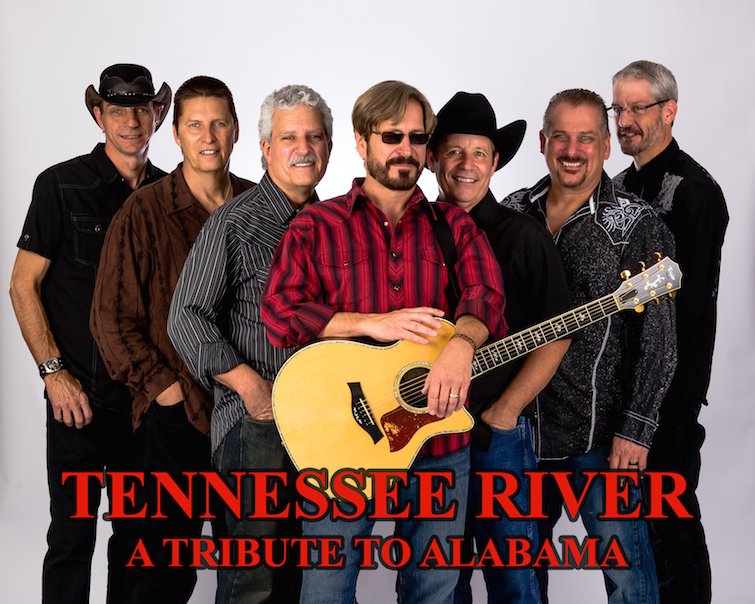 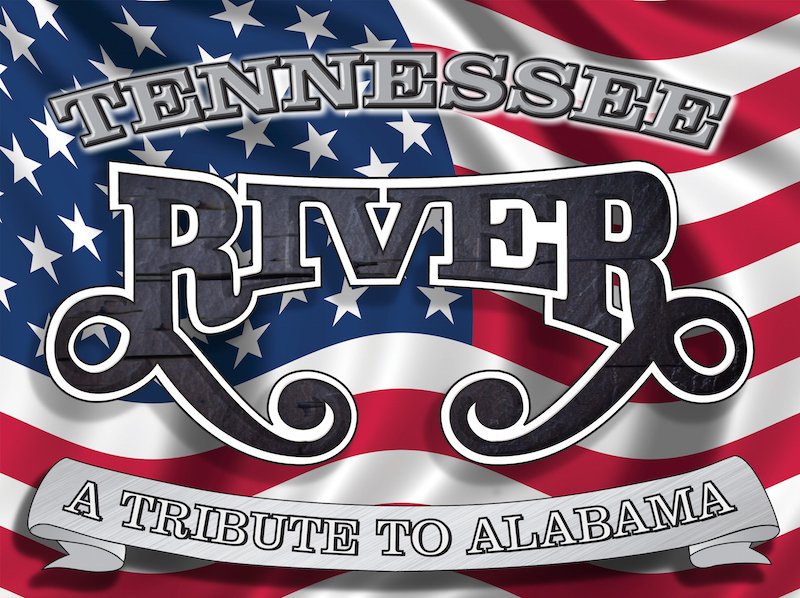