“Braveheart Meets Last of the Mohicans . . . at Woodstock” is a colorful description of this award-winning Celtic Fusion recording artist and his live performances. Arvel Bird, a violinist and Native American flutist, is known around the world for his dramatic connection between Celtic and Native American traditions, stirring up scenes that echo from North American memory. Dubbed “Lord of the Strings” by fans and music critics, his music evokes the soul of North American history and is thoroughly entertaining, but also enlightening and humanizing. In a language and experience that captures the hearts of all audiences, he’s emotional without being condescending, intellectual without being pretentious.

Bird’s first private violin teacher in Salt Lake City saw his early potential. She brought the magic of music to life and taught him to play with passion. Bird attended Arizona State University on a music scholarship, and later transferred to Champagne/ Urbana, IL where he studied classical violin with renowned Hungarian violinist and teacher, Paul Rolland at the University of Illinois.

As he worked to develop his own music style and a large and loyal following, Bird went wherever the music called him, which led him away from classical and towards Bluegrass, Appalachian, Folk and Celtic. During his years in the Midwest, Bird won the Indiana State Fiddle Contest four times while still perfecting a variety of musical styles. Bird returned to Arizona in 1986 and was quickly hired by Glen Campbell to tour worldwide for the next six years.

In 1991, he moved to Nashville and also toured with Loretta Lynn, Tom T. Hall, Ray Price, Louise Mandrell, Clay Walker, and others. Once he began composing and recording his own music, the result was a fusion of both his Scottish (Clan Kennedy) and Native American (Southern Paiute) roots that are uniquely his own and intricately woven throughout his songs.

Bird has released 21 CDs, two EPs and two DVDs, earning him numerous music awards. One of his most cherished is for his classical recording, Tribal Music Suite: Journey of a Paiute, a Celtic and Native American concerto for violin and Native American flute, that earned him Best Instrumental Album and Best Producer/Engineer (with Grammy-winning producer Tom Wasinger and Nashville engineer Chas Williams) at the Canadian Aboriginal Music Awards. Other awards include Artist of the Year as voted by peers and fans as well as numerous Best Instrumentals.

His continuously evolving music is delighting audiences worldwide. His most recent full album, Titanic Centennial: Commemorative Special Edition, is an orchestral Celtic tribute to the passengers, crew and musicians aboard the Titanic.

Although based in Nashville, TN, Bird is permanently on the road, connecting with audiences the old-fashioned way. . . live. This is where Arvel’s emotionally driven performances thrive, igniting concert venues, symphony halls, festivals and more, leaving his audiences inspired, transfixed and transformed. 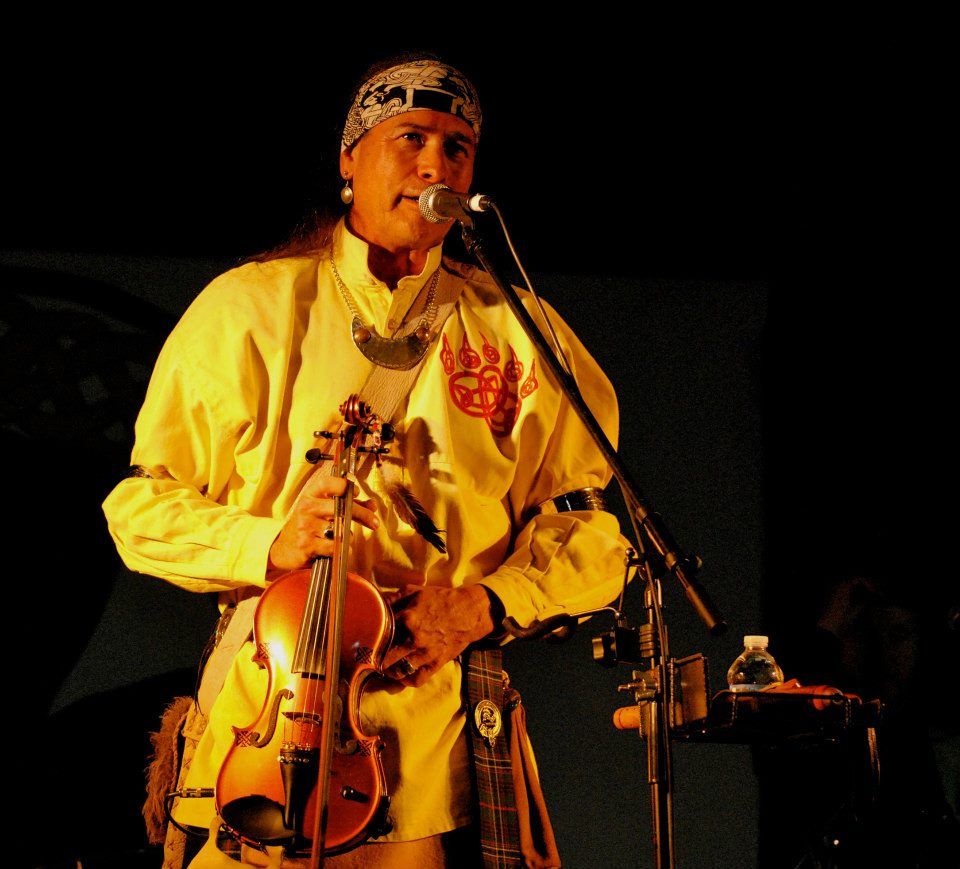 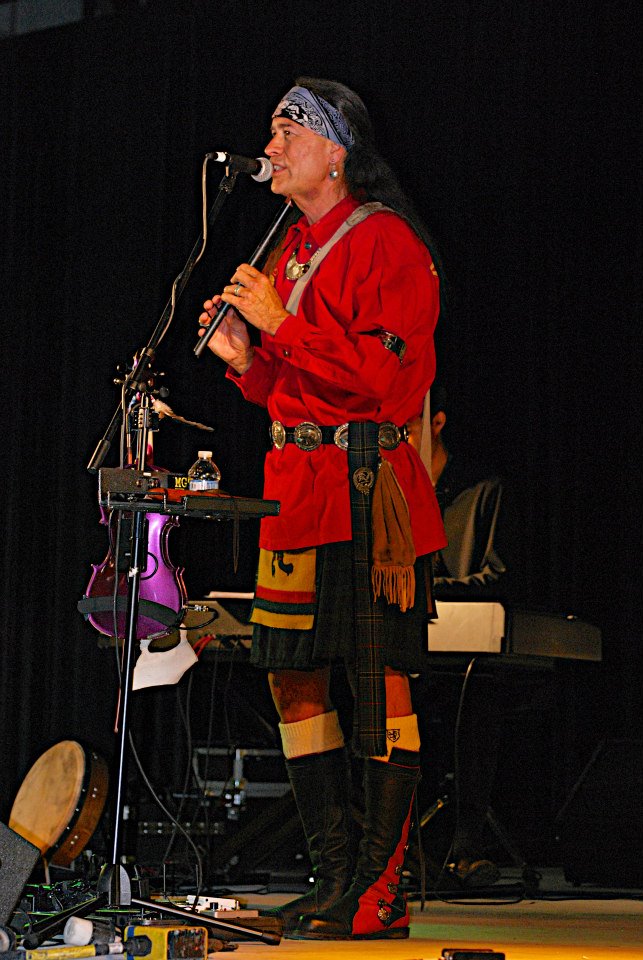 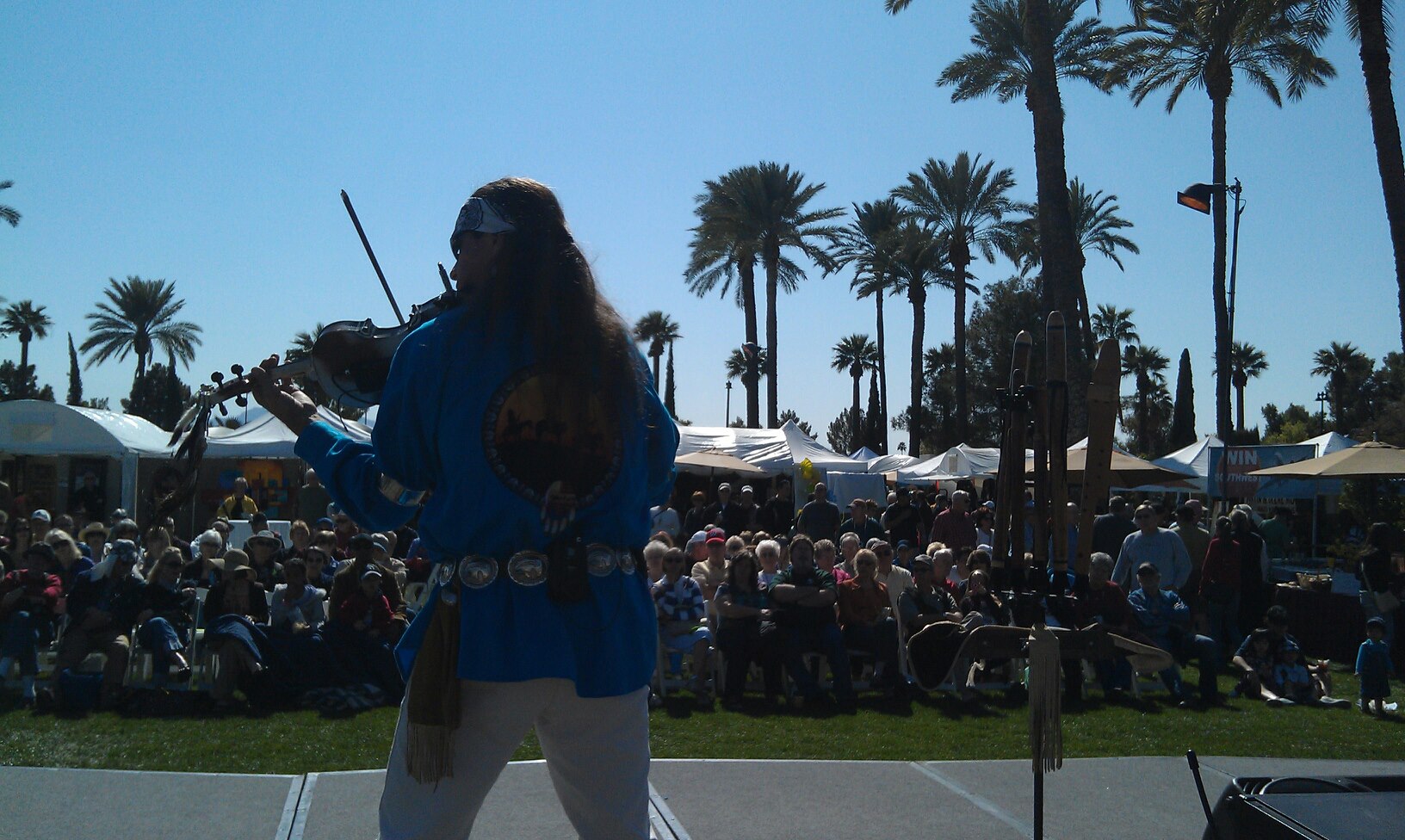