Barbra Streisand – The Way We Were

This spectacular show features Karine Hannah’s who’s voice is as angelic as Barbra herself. The Montreal-born and New York-based singer can deliver an overpoweringly emotional ballad just as seamlessly as she can sing just about anything. It’s what makes her self-proclaimed, “over-the-top pop/soulful sound”, so magnetic, majestic, and magnificent—appropriately living up to its moniker.

Her latest credits include: many performances and appearances at City Winery, Joe’s Pub, 54 Below, Metropolitan Room, etc., and a promo tour across the US. 2018 EP released by Cash Money/Republic Records/Universal Music. Karine is currently in the studio recording her own special interpretations of classic pop and rock songs.

Growing up in Canada, and at the age of fifteen, her performance on a Canadian television show caught the eye of Celine Dion. The world-renowned diva went on to invite Karine to perform at her wedding.

“That was really the start,” she recalls. “It was such an incredible moment, and I was driven to pursue my dreams as a world class singer.

Karine relocated to New York city. Within weeks of moving to the Big Apple, she linked up with legendary songwriter, Jim Steinman (Meat Loaf, “Bat Out Of Hell”), and began collaborating with him. For the next few years, nearly every major label courted her, but she didn’t find a home until Cash Money Records music co-founders Ronald “Slim” Williams and Bryan “Baby” Williams heard a recording from her in their lawyer’s office and signed her. She was their one and only signed artist that is a female pop artist.

“It happened at a time when I least expected it,” the songstress continues. “I’d been working so hard for so long, and then Cash Money came into the picture.

Their partnership kicked off with Karine’s incendiary debut single “Burning Up” climbing the Billboard charts and making it all the way to number five.

That’s only a prelude to what followed. Her next single co-written by Michael Jay (“Toy Soldiers”) called “Victory” which landed in the top 10 on the Billboard charts.

Karine nods her vocal influences to legends such as Barbra Streisand, Gladys Knight, Patti LaBelle, Jennifer Holiday, male voices such as Australian John Farnham and Tom Jones as well as French and European artists she heard on the radio as a child. As a result, she’s got something completely her own and electrifying.

Ultimately, Karine stands poised to capture the world’s attention with her voice. “I want people to feel something massive in their soul after listening to my interpretation of a song, whether it’s an original or a cover tune, I sing from the soul, and I hope it reaches listeners.” 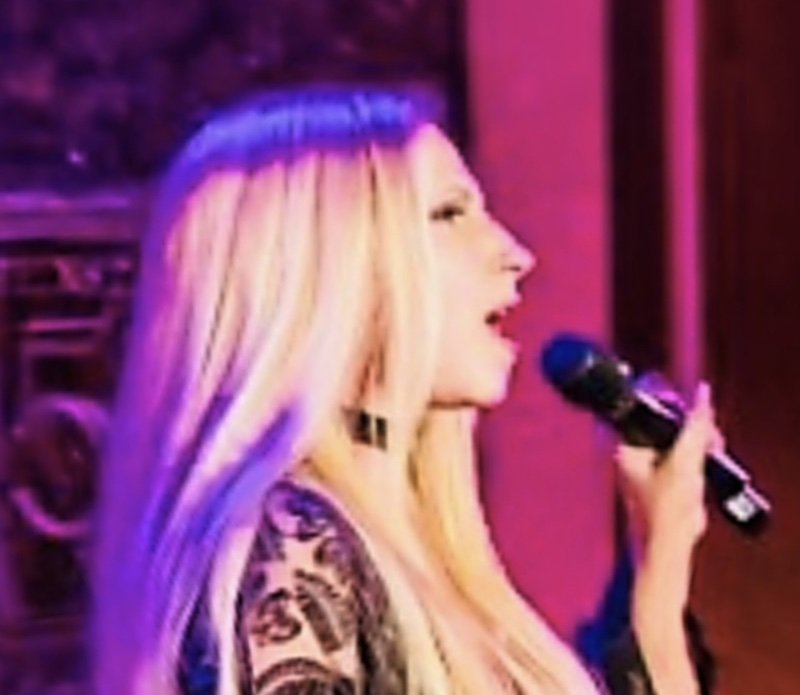 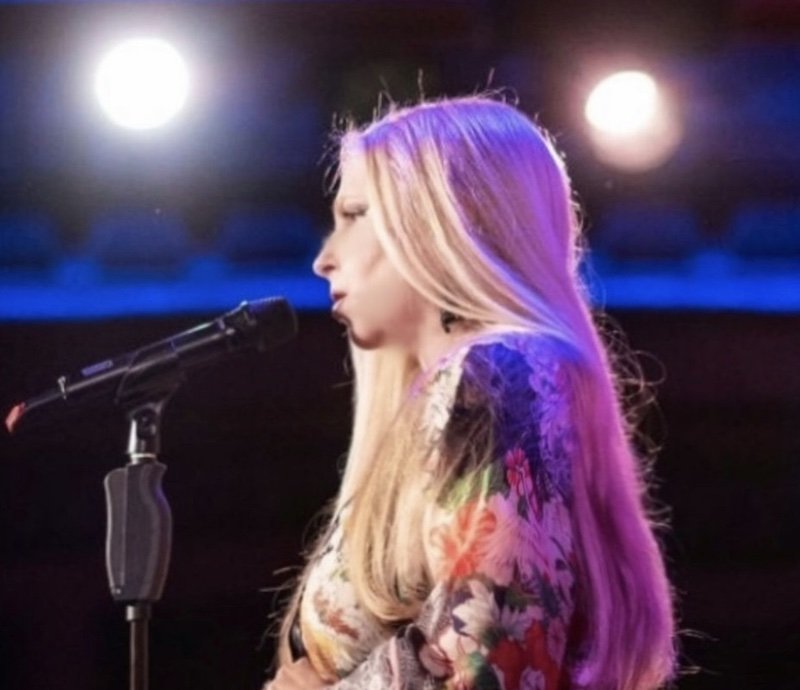 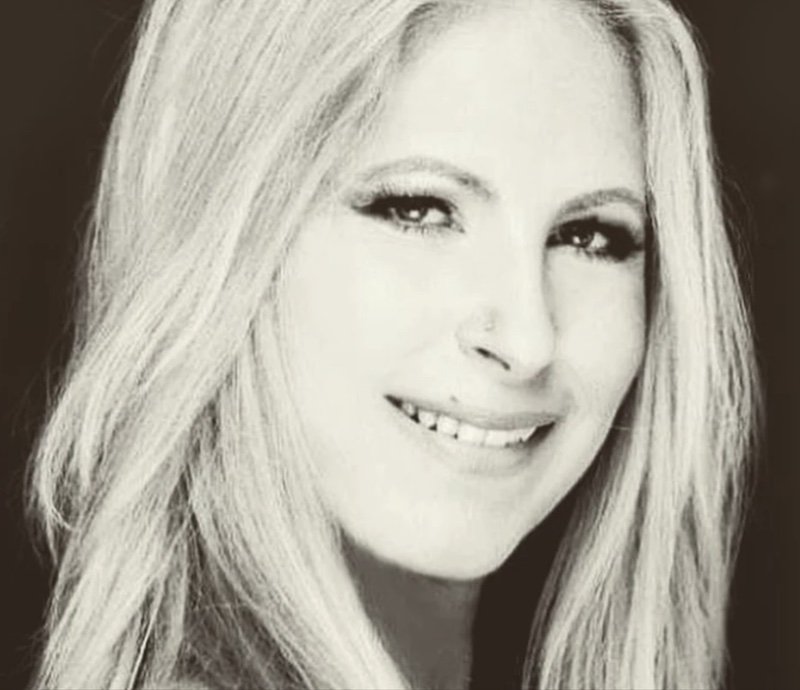 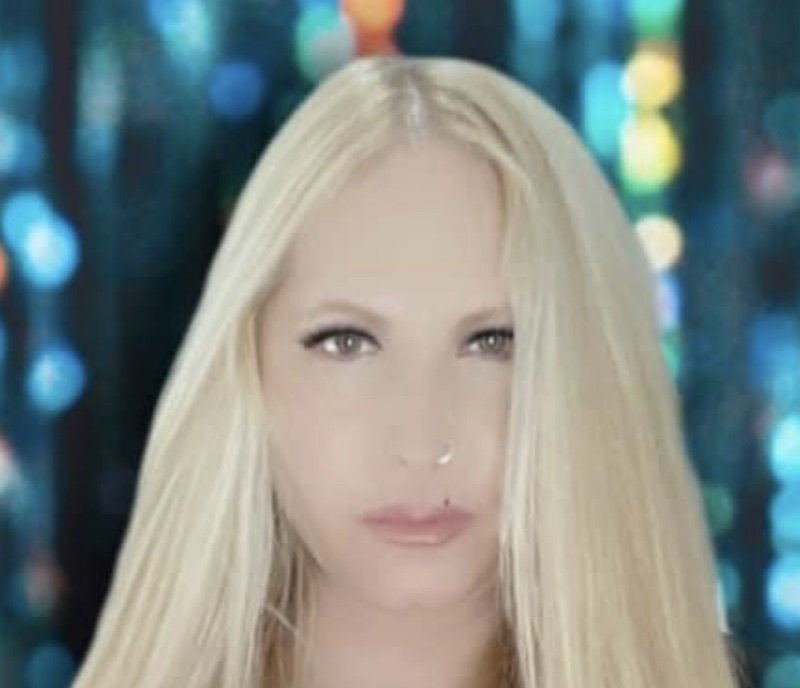 Promises
Somewhere
Sing/Happy Days Are Here Again
Stoney End
Medley – No More Tears/My Heart Belongs To Me/Woman In Love Duets
Guilty
What Kind Of Fool
Loving You
You Don’t Bring Me Flowers
He Touched Me
New York State Of Mind
Medley: Love Comes From The Most Unexpected Places/Songbird/Evergreen
Don’t Rain On My Parade
People
The Way We Were (Encore)

“After the persistent joy of experiencing Karine Hannah in a studio setting, what a rush it was to at last see her in a full-on live setting.” – Billboard Magazine

“Karine Hannah pays homage to the one and only legendary artist, Barbra Streisand, in a uniquely personal and wondrously universal way. Karine revisits her roots and her love of Barbra Streisand’s music. All through Karine’s life, critics and fans alike have hailed her as the ‘70’s-era Streisand look- a-like and sound-a-like with her own twist. From ‘People’ to ‘Guilty’ and from ‘Memory’ to ‘Somewhere’, Karine sings heartfelt versions that will give you the chills.” – Broadwayworld.com