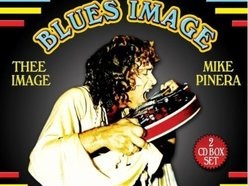 An Evening of Smokin’ High-Energy Classic Rock Hits! Mike Pinera (of Blues Image, Iron Butterfly & Alice Cooper) and his group BLUES IMAGE were co-founders and house band at THEE IMAGE, a Miami Beach concert venue they opened and co-headlined on weekends. There Blues Image performed, met and jammed with such artists as JERRY GARCIA & GRATEFUL DEAD, THE CREAM with ERIC CLAPTON, THE YARDBIRDS with JIMMY PAGE, ERIC BURDON & THE ANIMALS, BLOOD SWEAT & TEARS, FRANK ZAPPA & THE MOTHERS OF INVENTION, JIMI HENDRIX, THE DOORS, JEFFERSON AIRPLANE, TED NUGENT & THE AMBOY DUKES. And many more.

Blues Image soon signed with Atlantic Records and soared to the Top of the Charts with RIDE CAPTAIN RIDE, which Mike co-wrote and sang! Blues Image’s albums have now reached cult status! Mike Pinera and Ted Nugent turned their nightly jamming at the shows into “THE GUITAR BATTLE OF THE CENTURY.” It was an exciting blend of high energy playing and audience participation. “Kind of like American Idol meets World-Wide Wrestling” jokes Pinera.

Blues Image is “one of the best up and coming bands around” …Jimi Hendrix (interview in Melody Maker Magazine)  “Mike Pinera, leading Classic Rock into the 21st Century” …New York Times

Mike then joined IRON BUTTERFLY. Their hit IN A GADDA DA VIDA stayed on top of the charts for a record-breaking 52 weeks earning them the first Platinum Record Award ever given! Their tours with such bands as LED ZEPPELIN (as the opening band,) THE DOORS, SANTANA, JIMI HENDRIX, THE WHO and others were legendary. Albums which fea- ture Pinera are METAMORPHOSIS, EVOLUTION, BEST OF and LIGHT & HEAVY. Collectively, the IRON BUTTERFLY al- bums have sold over 50 million. Their song IN A GADDA DA VIDA is in The Rock & Roll Hall Of Fame. It has gone on to sell multi-platinum. They helped to make a new format for music, the contemporary music video. The DVD, IN A GAD- DA DA VIDA on RHINO RECORDS featuring Pinera singing “BUTTERFLY BLUE” is still a best seller today.

In 1980, Mike joined ALICE COOPER. The albums he recorded with Alice were SPECIAL FORCES and ZIPPER CATCHES FLESH. Pinera co-wrote with Alice and helped produce a national TV Special for France called ALICE IN PARIS. He would open some of the sold-out stadium concerts with his own MIKE PINERA BAND then return to play in THE ALICE COOPER BAND.

He and JIMI HENDRIX drummer MITCH MITCHELL formed the band RAMATAM. The group was acclaimed as a cutting edge progressive rock band. The album RAMATAM on Atlantic Records is considered to be a monumental highlight in Progressive Rock history.

Pinera then joined CACTUS. The album NEW CACTUS BAND – SON OF CACTUS, was a mixture of blues and boogie. Tours with TEN YEARS AFTER, EMERSON LAKE & PALMER, ROD STEWART, AEROSMITH and others, sold out stadiums and arenas.

1979 Mike released his first solo album ISLA on Capricorn records and his second, FOREVER on Spector / Capitol. Self -written and produced, he had a hit single with the song GOODNIGHT MY LOVE. Tours with JOURNEY, TED NUGENT, BOB SEGER and others were labled as “ground- breaking.”

Mike co-headlined in the THIRTY YEARS OF ROCK AND ROLL tour. This highly successful compilation tour ran for several years playing festivals, fairs, theatres and stadiums. The show included some of the most popular rock acts in history.

In 1992, Mike formed the first Classic Rock Supergroup,THE CLASSIC ROCK ALL-STARS. The band included lead sing- ers and stars from RARE EARTH, SUGARLOAF, THE HEADHUNTERS, THE MONKEES, SPENCER DAVIS, and himself. The first show in Sarasota Florida, produced by Mike and Wally Devlin, also featured THE TEMPTATIONS and was a bene- fit for Cerebral Palsy. Jamming that night were pals from ALLMAN BROTHERS, MOODY BLUES and AC DC.

Mike Pinera, known world-wide as one of Rock’s Legendary Guitarist, Vocalist & Songwriters, has re-formed Blues Image, performing all the Rock Anthems & Hits he has been involved in and once again thrilling audiences with this High-Energy Rock Show! Blues Image featuring Mike Pinera is Perfect for your Next Event! 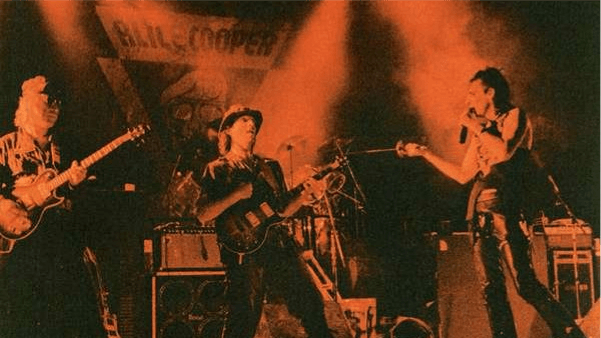 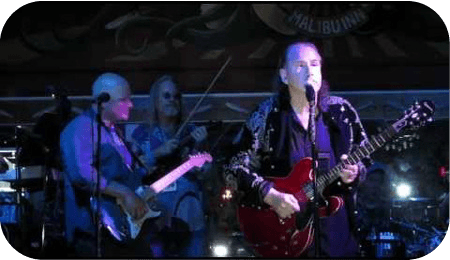 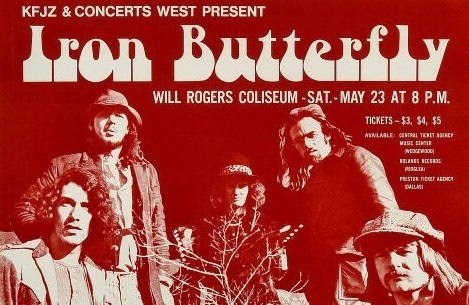 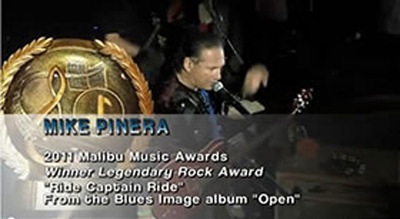 Hear All Your Favorites Like:
“Ride Captain Ride”
“In A Gadda Da Vida”
“Schools Out”
“Easy Rider”
“Pay My Dues”
“Stone Believer”
“Eighteen”
“Leaving My Troubles Behind”
“Butterfly Bleu”
and many more