The Boy Band Project, transports you back to a time when the boy band phenomenon dominated pop culture and TRL was appointment television. Delivered with their own special mix of handsomeness, tongue-in-cheek humor, and Broadway talent, these boys have been seen all over the world spreading their boy band love. Even if you’ve never demolished a Trapper Keeper notebook with pictures of your favorite boy bander, this show will make you party like it’s 1999 before you can say Bye, Bye, Bye. 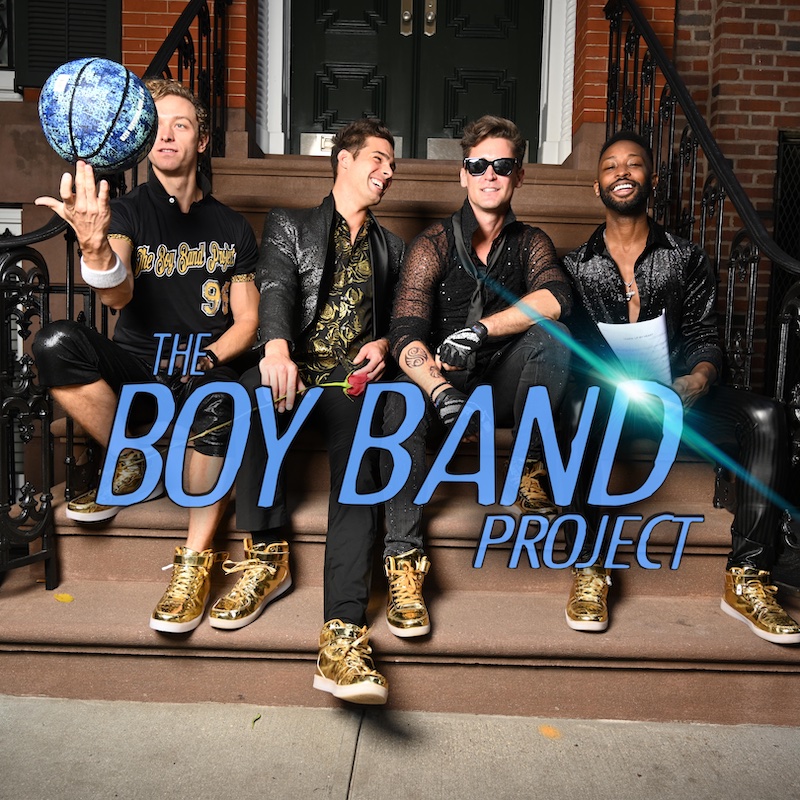 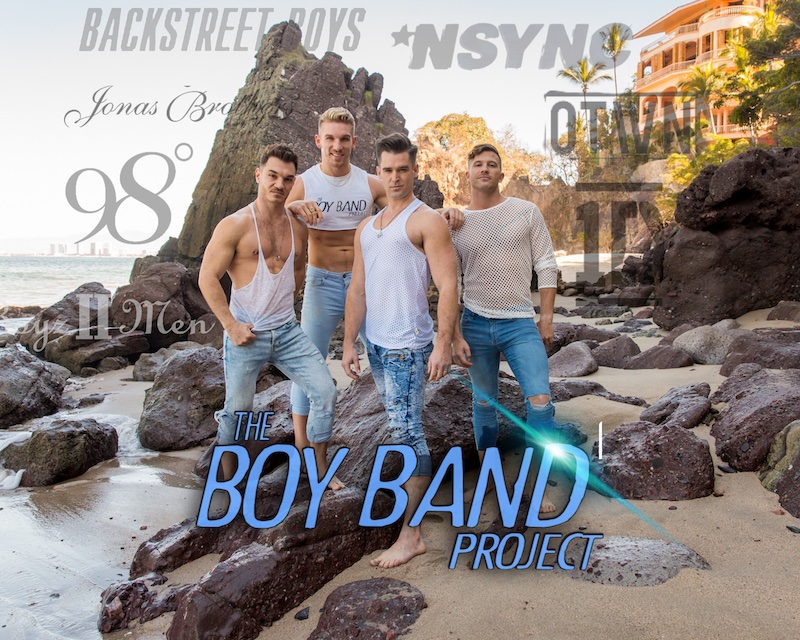 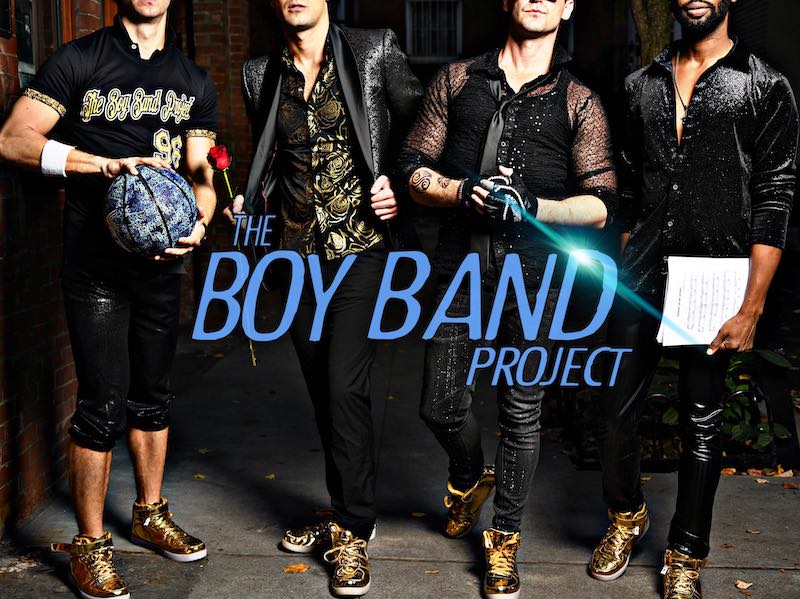 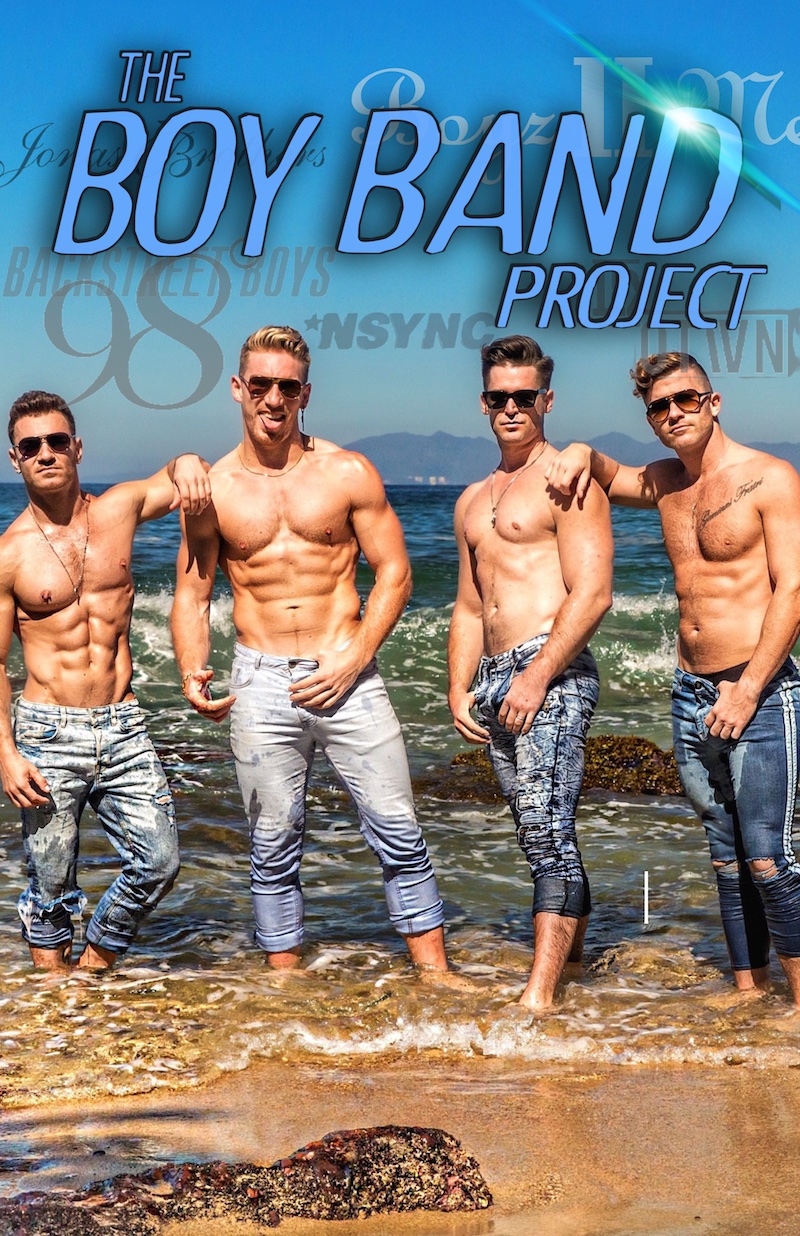