Picture a husband and wife team from the golden age of comedy. Now picture them singing sweetly about threesomes and taking it in the a**. Internationally acclaimed cabaret duo The Wet Spots (Cass King and John Woods) write the most elegant songs about sex that you will ever hear.

The pair presents an image that is vaudevillian, oversexed, and weirdly Canadian: Think sex club by way of Monty Python. Using a lively blend of original songs, audience interaction, spankings and singalongs, The Wet Spots draw their fans into a world where the libido is celebrated and satirized.

The duo started playing together in 2003, and quickly became headliners at Vancouver cabarets and comedy clubs. Five years later, having developed a following with the success of their internet videos, The Wet Spots travel extensively, playing shows across Canada, the US, the UK and Australia.

Despite (or rather, because of) their adult subject matter, The Wet Spots’ genre-busting act appeals to a broad audience. Their songs have been licensed for TV shows like The L Word and live credits include three sold-out shows at the Sydney Opera House, Massey Hall (Toronto), Cafe de Paris (London), The Box (NYC), as well as many non-traditional venues, including The Center for Sex and Culture (San Francisco), The Museum of Sex (NYC), and many Pride events including the first ever queer comedy showcase in Africa (Cape Town Comedy Festival).

About Cass and John

Cass and John met in 2001 and married in 2003. Before becoming a Wet Spot, John was s singer-songwriter from Winnipeg who performed with pop and punk bands across Canada and England. Cass was an award-winning spoken word artist and sex columnist from Toronto, who managed a pioneering women’s sexuality store. They currently live in Vancouver, BC, Canada.
Band Interests: Traveling the world, meeting radiant people, making out with them. Writing songs about it.
Artists We Also Like: Asylum Street Spankers, Mark Growden, La Clique, Kiki and Herb, Steven Drake 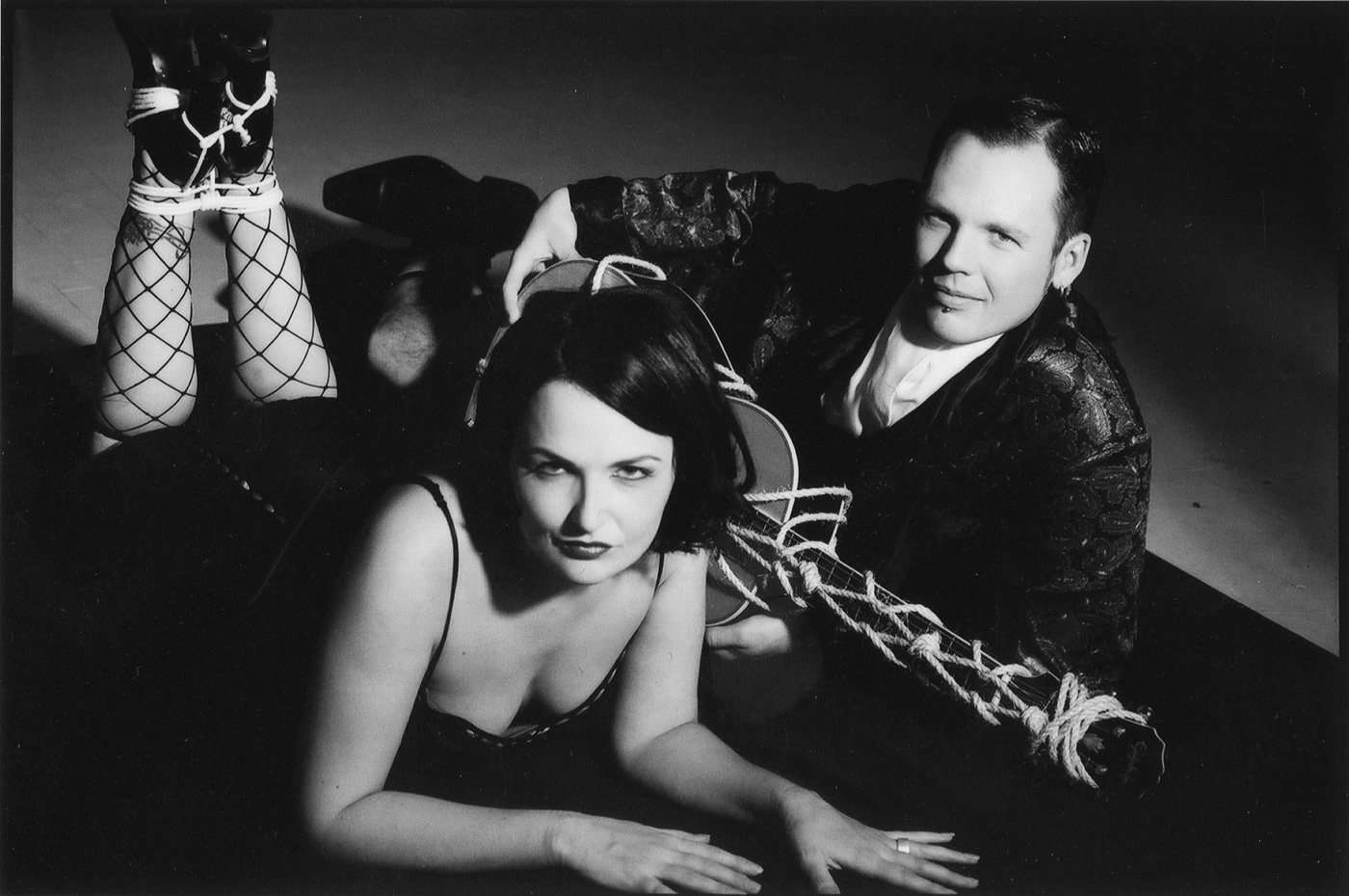 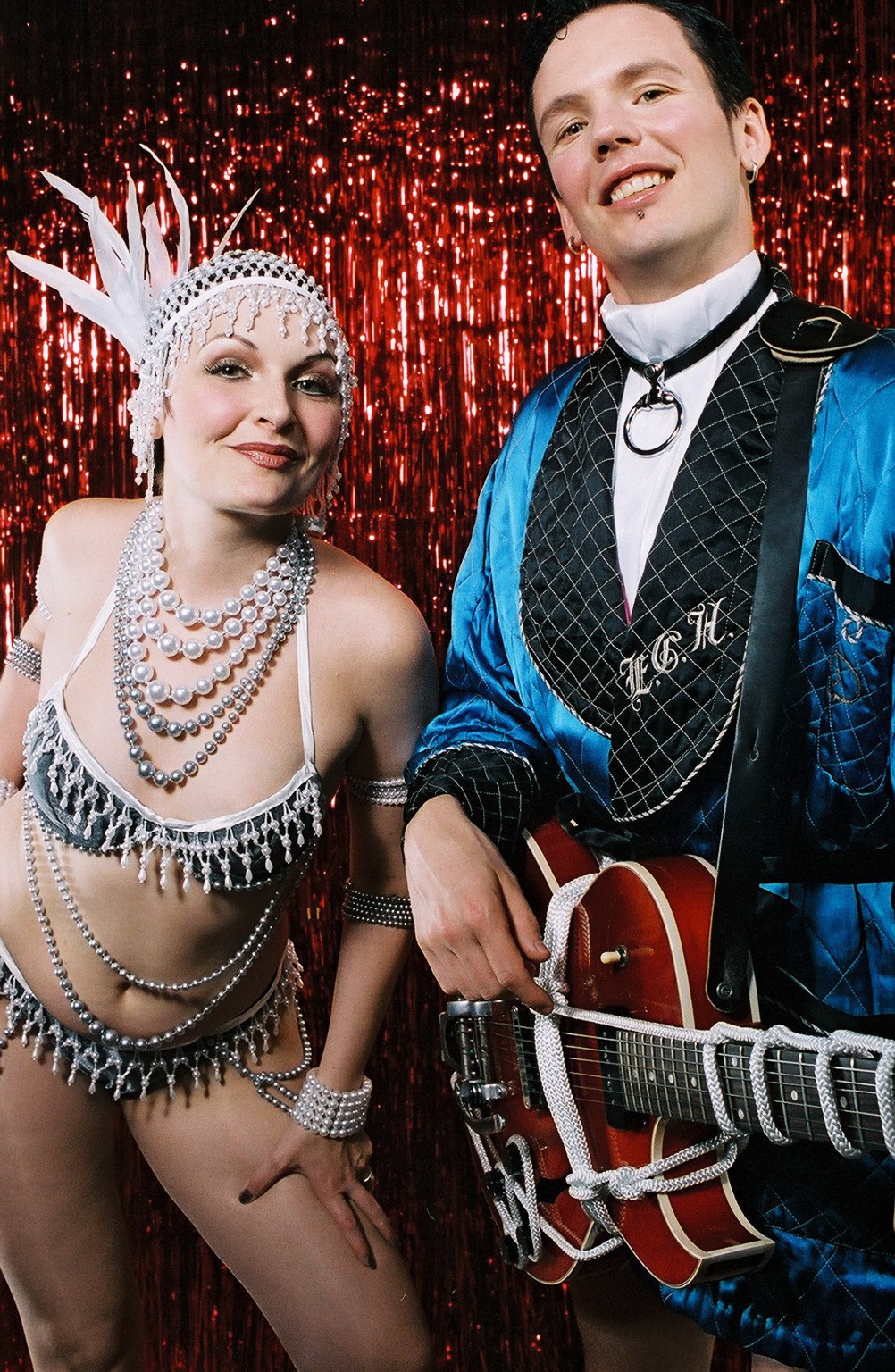