The band is very well know for its enormous repertoire and stylistic diversity. Containing well over 400 titles and the list is always expanding: they are constantly adding new hits to keep up to date, as well as old classics we know everyone will love. Their goal is always to provide their clients with the maximum of musical options, so if there is something you would specifically like to hear, let then know! Otherwise, be rest assured that after countless performances, Dave is a master of knowing exactly what mix will work best with every audience. With the Dave Murphy Band you can count on the very best – the perfect music mix for your engagement. If you would like great live music for your wedding, corporate event, party, festival or dance, you have come to the right place.

For well over a decade the band has performed more than 3000 shows. Playing an incredible variety of hits and styles, the band specializes in getting audiences of diverse ages and tastes to dance all night long. The band is renown for its versatility and enormous repertoire. Their song lists contain hundreds of songs that guests have enjoyed at countless weddings, parties and special events. Every song list includes audio samples, so you can hear the band perform a huge range of styles including Motown and R & B, Reggae, Disco and Latin, Fifties and Sixties, Rap and Modern Rock, Jazz, Funk,Ballads, Eighties, Pop and Classic Rock, Blues, and More.

Great entertainment is the key to making your corporate event a total success. Read about how the band can enliven your party, event or conference. Labatt, Bombardier, Kraft, Bell, Hewlett-Packard, Sick Kids Hospital, Investors Group, Royal LePage, the Ontario Federation of Labour, Nabisco, BILD, Pratt & Whitney, YMCA, Scotia Capital and Loblaws are just a few of the organizations who have enlisted the Dave Murphy Band to take their events to the next level. The band has performed a huge variety of successful events at the finest venues throughout the Greater Toronto Area. Above all, the testimony of our satisfied clients attests to the level of excellence that is our constant goal. In addition to countless dances, birthday and anniversary celebrations, the band has been an integral part of many major events, including the NHL Awards, the Canadian Curling Championships, the Grey Cup and special performances to honor visits to Canada by both Prince Charles and Queen Elizabeth II. The band has been an integral part of very successful fundraisers for the Make a Wish Foundation, the Crohn’s and Colitis Foundation, Habitat for Humanity, and many others.

Over the years Dave has often performed with some of world’s great musicians including Levon Helm, Jack Bruce, Colin James, Randy Bachman, Ian Gillan, Alex Lifeson, Edgar Winter and many more. Dave recorded and toured worldwide for five years with the late great Jeff Healey before his untimely death. The Dave Murphy Band has also opened for a number of great acts, including the Godfather of Soul himself: James Brown. For a talented, fun and professional band that will turn your event into a party that no one will forget, look no further than the Dave Murphy Band.The Dave Murphy Band has entertained at countless special events.

The following is a selected list of the many venues where the band has performed: 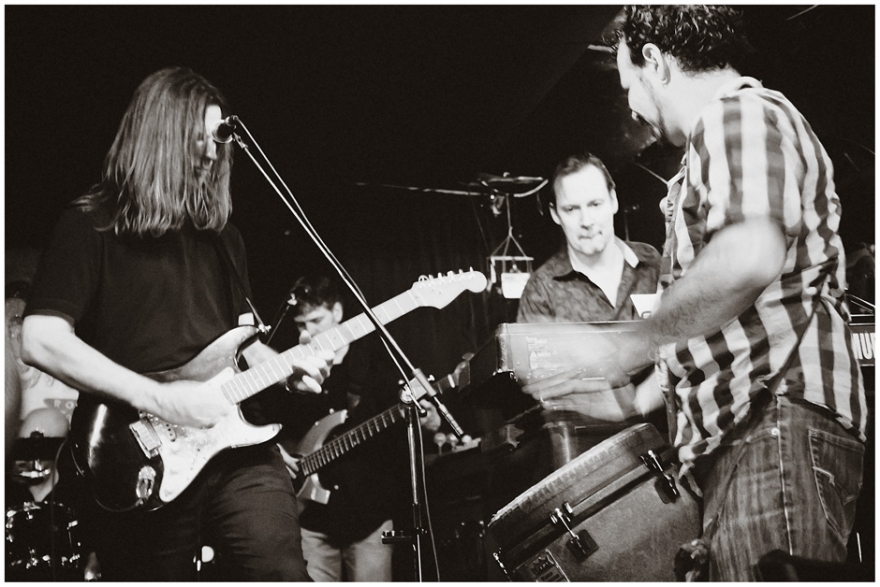 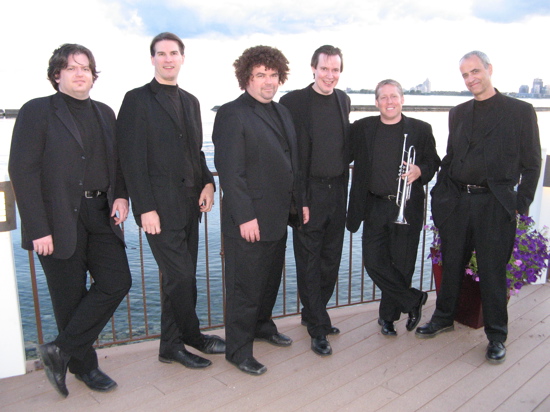 The group can do full sets of the following style of music: