Eleven highly talented vocalists and musicians harmoniously join forces to present A TRIBUTE TO EARTH, WIND AND FIRE, a celebration of the four decade strong success, popularity and resilience of one of the most successful musical stories ever told…EARTH, WIND & FIRE

This year marks Earth, Wnd & Fires fortieth anniversary. Maurice White along with his brother Verdine and Philip Bailey, began in the Sixties as R&B’s first super crossover group, and in the Seventies became just that in the music industry.

This show’s playlist has been hailed as the definitive collection of Earth, Wind & Fire’s top charting hits, and includes best loved songs such as After The Love Is Gone, Sing A Song, September, the remake of the Beatles classic song Got To Get You Into My Life from the movie Sgt. Peppers Lonely Heart Club Band and their name sake “Shining Star”, along with disco tracks, Boogie Wonderland, and Let’s Groove Tonight.

Earth, Wind & Fire has performed at countless award shows where they have also received 6 Grammy Awards and 4 American Music Awards. They have been inducted into both the Rock and Roll Hall of Fame and the Vocal Group Hall of Fame. Rolling Stone Magazine has described them as “innovative, precise yet sensual, calculated yet galvanizing” and has also declared that the band “changed the sound of black pop”. In 1998, they were ranked at number 60 on VH1’s list of the 100 Greatest Artists of Rock N’ Roll.

Earth, Wind & Fire is known for the dynamic sound of their horn section and the interplay between the contrasting vocals of Philip Bailey’s falsetto and Maurice White’s tenor.

Shining Star will deliver a national quality performance for a fraction of the price tag of a band of their magnatude and size. Your guest will leave this musical and visual extravaganza feeling as though they have been entertained by the legends and most well know R&B pop band ever EARTH, WIND & FIRE. 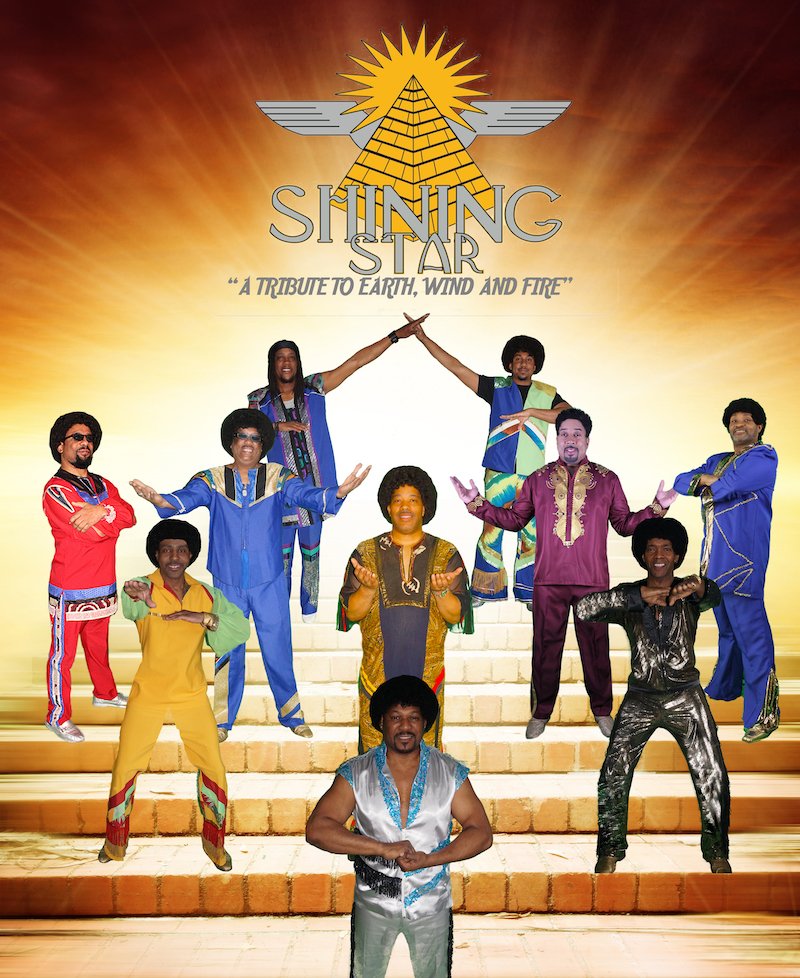 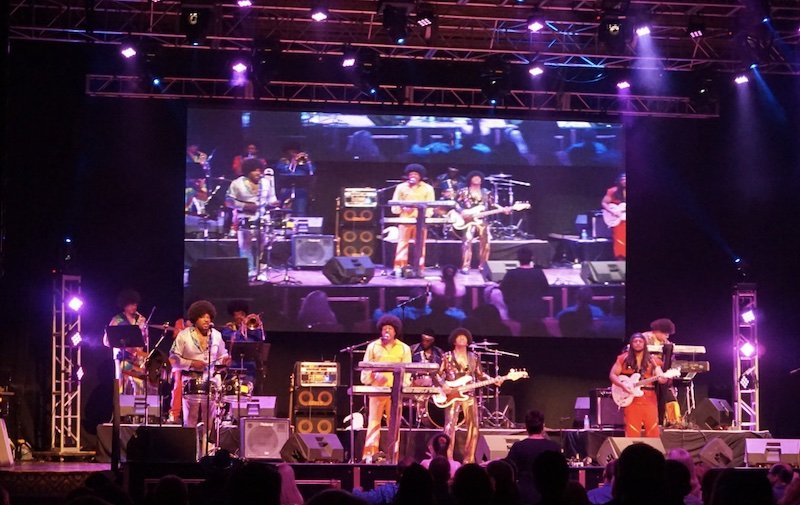 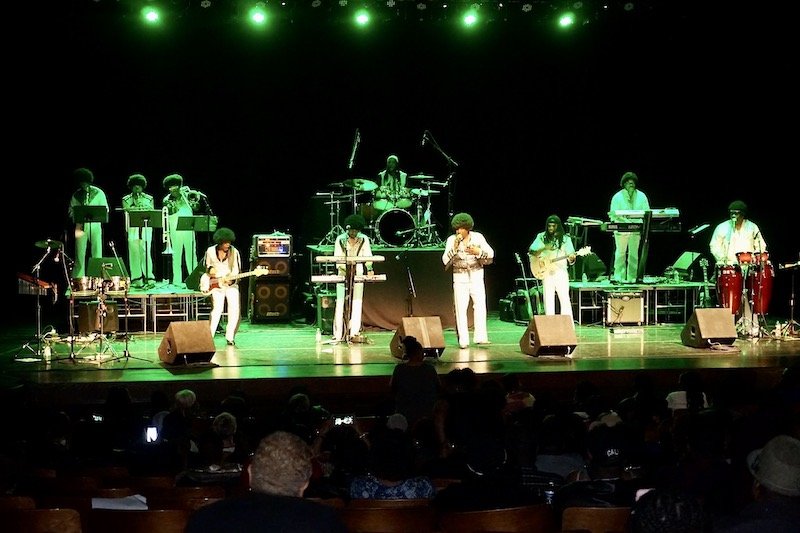