Worked for the famous Las Vegas tribute Show “Legends in Concert” for 7 years as “The King”, performing in such sundry locations as The Bahamas, Puerto Rico, Jamaica, The Virgin Islands, Aruba, Bangkok, Hong Kong, Moscow, Finland, England, Chile and many U.S. and Canadian locations!

Highlights of his career:
• Worked with Las Vegas based Tribute show LEGENDS IN CONCERT (7+ years)
• Was the national spokesperson for Hershey Corporation’s Reese’s ELVIS Peanut and Banana Cup (sanctioned by Elvis Presley Enterprises)
• Featured in the Award Winning Documentary films “Almost Elvis”, “All The King’s Men” and provided the background vocals for same.
• Produced and recorded the fantasy “what-if” series of CD’s called “Kingtinued” which featured contemporary cover songs done in the vocal style of Elvis Presley.
• Starred in the video “how-to” series “Sing Like The King”, produced by Blue Suede Films
• Has toured extensively throughout Europe, Scandinavia, Russia, Bermuda, The Bahamas, Aruba, Canada, Chile, Ireland, Great Britain, Hong Kong and Bangkok.
• Has worked at numerous casinos around the world, most recently in Helsinki, Finland and Stockholm, Sweden. 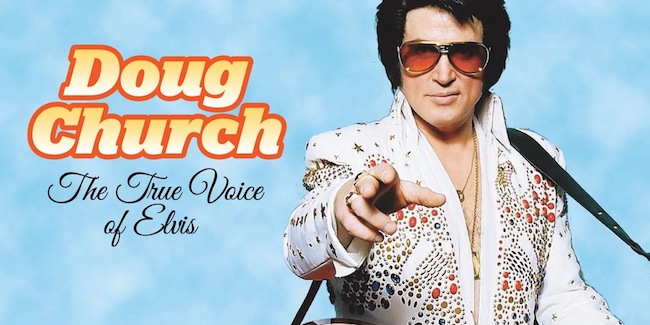 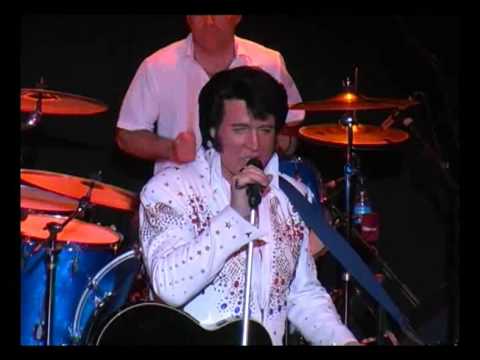 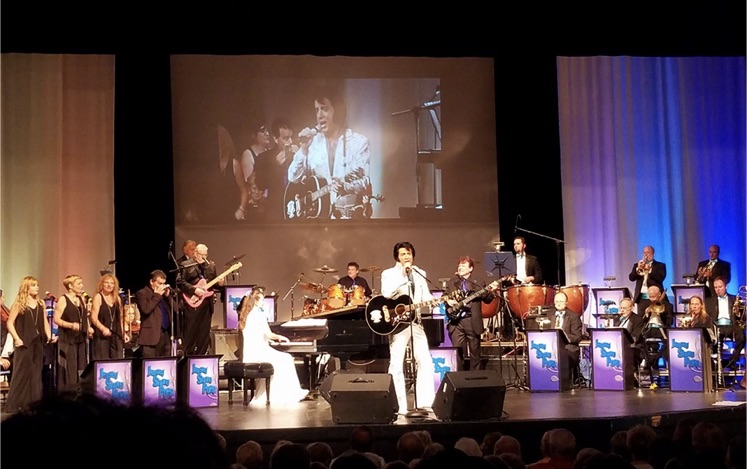