As a corporate and special event band, Emerald City burst onto the Dallas music scene in 1983 and never looked back. Motion, Movement, and Energy are three words that best describe this 13 piece, 3 horn section super group that electrifies every audience with a combination of high energy dance songs from the past with the hits of today. Emerald City Band has performed for President and Mrs. Bush at the White House twice, Ford Motor Company, Southwest Airlines, Microsoft, Super Bowl XLV, Apple and American Airlines to name a few.

Averaging more than 300 performances a year, The Dallas Morning News, D Magazine, Knot Magazine, and AACWP voted Emerald City as “Entertainers of the Year” and the’ve been nominated for the prestigious National Spotlight Award in Las Vegas. Emerald City has shared the stage with such artists as Martina McBride, Michael McDonald, Huey Lewis and the News, Justin Timberlake, Garth Brooks, Mariah Cary, Dan Aykroyd, Sinbad, and the list goes on and on.

Emerald City’s ability to entertain is only rivaled by their extensive ability to get the audience up on the dance floor. This super group has taken their energy all over the world, from Dallas to New York, Paris, Dublin, Los Angeles and South America. At every performance the band takes the audience to a higher level in entertainment. Come and find out for yourself what a “Once In A Lifetime” sounds like! 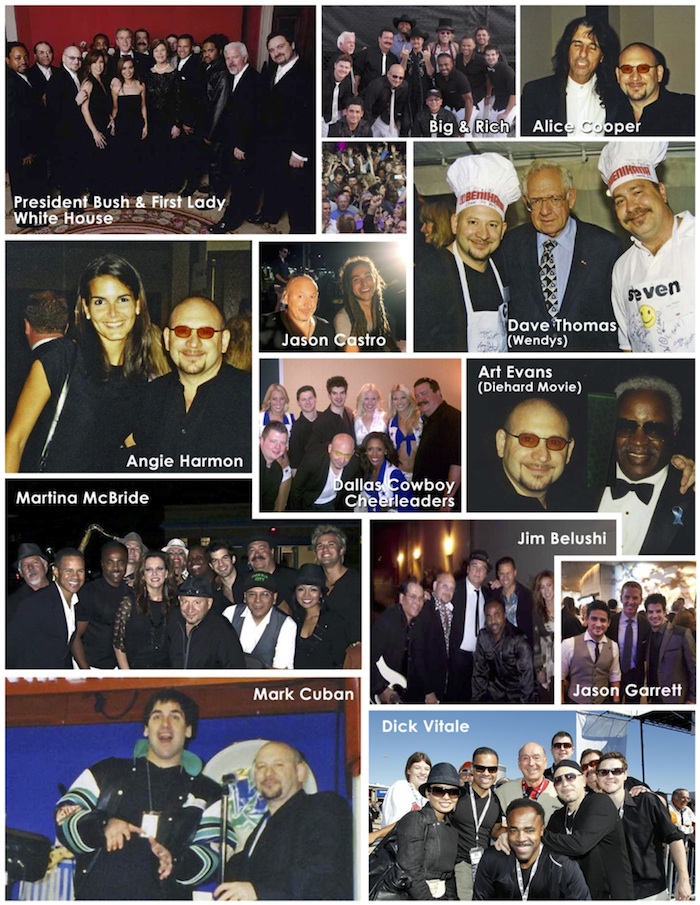 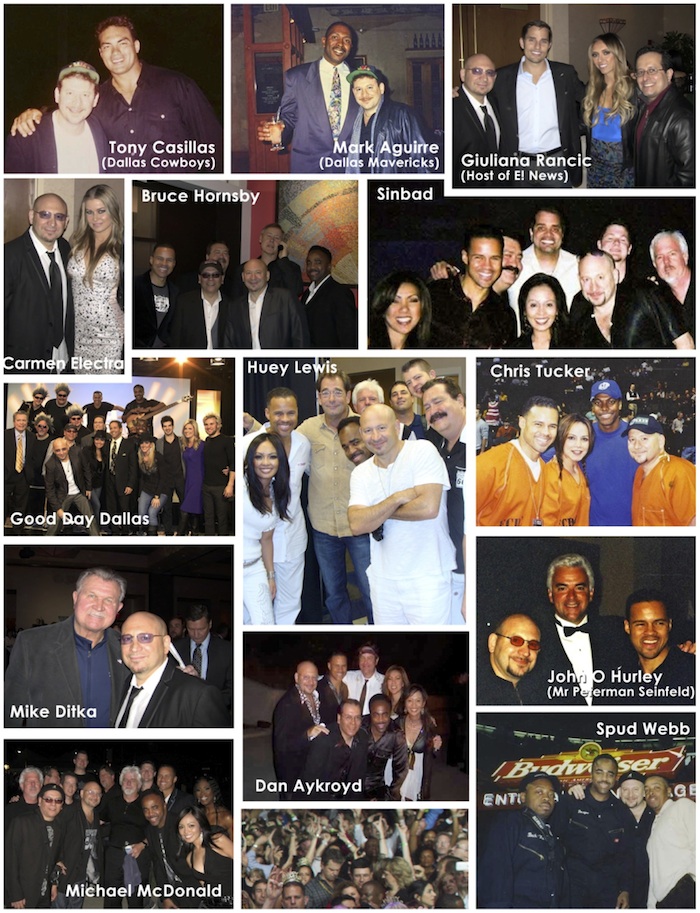 “Thanks for your great work again this year at the Congressional Ball. Laura and I appreiciate your help in making the party so enjoyable. Everyone had a really good time, and you and the band were a big part of the reason why.”
– President George W Bush

“…your friends at Coca-Cola North America want to thank you and Emerald City for your fantastic performance at our Holiday Event…Many said this was the best holiday event we have had in a long time.”
– Coca-Cola

“Thank you all so much for a fantastic party. We certainly made the right decision to have you perform. We continue to get praise from guests and some of our employees have told us this was the best event Ensemble Studios has held yet! Not only did you deliver what was promised to us, but you did so with professionalism and enthusiasm. It was so exciting to walk into the party to find everything just as we had envisioned and be able to just sit back and enjoy ourselves.”
– Microsoft

“I just wanted to let you and the Emerald City Band know how much we enjoyed your visit to Austin last week… “…your style of entertainment is also exciting and fun. “In other words, “you put on a great show.” “We’ll see you again even if we have to see you in Dallas.”
– Keller Williams Realty

“Emerald City was FANTASTIC, Deno! Everyone had a BLAST dancing (and singing along)! I also want to thank you for playing your HEARTS out, even when our older guests began to head home for their 11:00 p.m. bedtimes! Ha! The band’s energy never diminished – you gave 100% until midnight! You brought a great deal of JOY to our audience, Deno! Emerald City is a first-class entertainment machine! (I just wish I could have DANCED more and WORKED less….ha!)”
– American Heart Association