An original Texan, (born in Nacogdoches, Texas) Derek earned a degree in Performing Arts Production from South Plains College. He has performed everywhere from Fiesta Texas to the Grand Ole Opry. During his time spent at the Grand Ole Opry, he shared the stage with folks like Shania Twain, Diamond Rio, Kenny Rogers, Trisha Yearwood, and Restless Heart. While in Nashville, two major record labels turned him down because they said “You look too much like George Strait”. The look and vocal talent have helped Derek become the top “George Strait Tribute Show” in America. 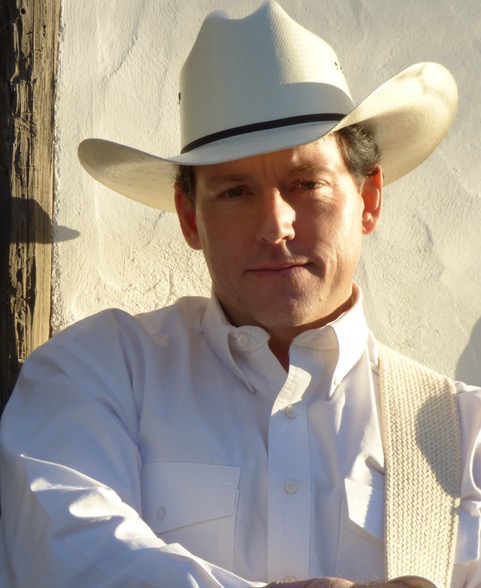 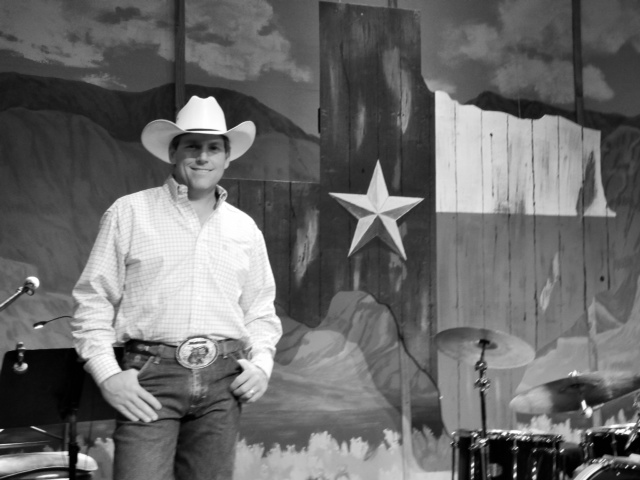 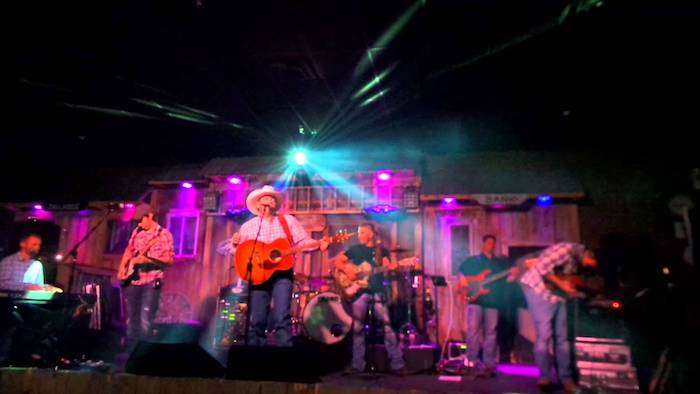 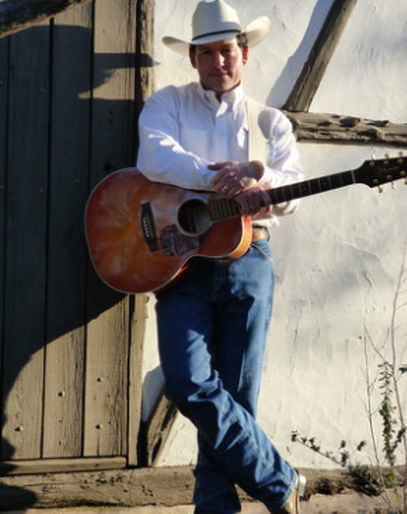 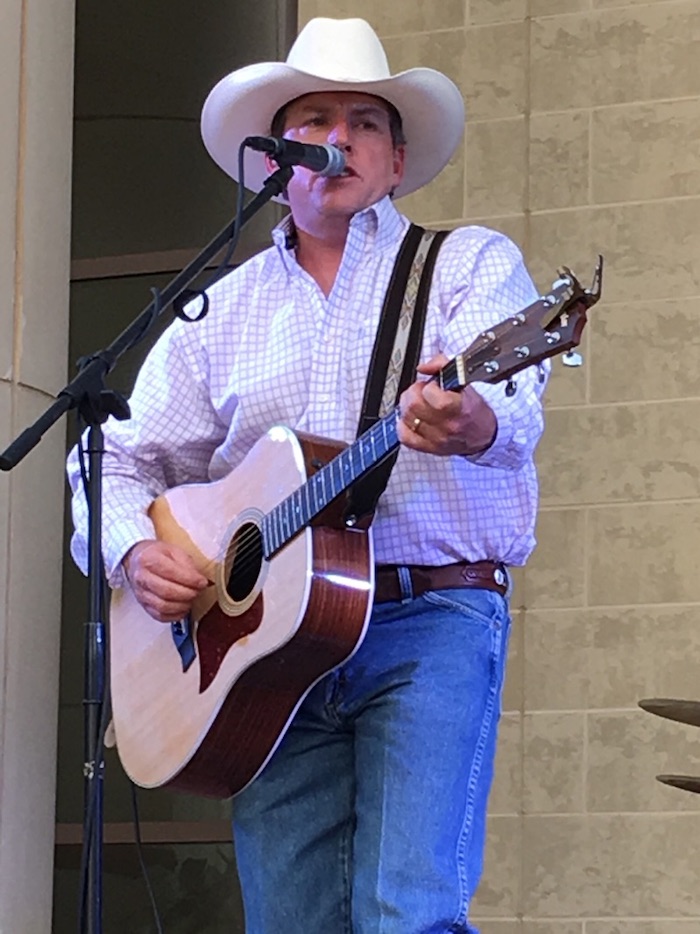 “We attended this show at Dosey Doe in the Woodlands and really enjoyed it. Derek Spence is the real deal. He gives you your money’s worth of “King George”. You will think that you are at a Strait concert, and since I worked a quite a few of his records since 1981, I should know.”
– Roger Ramsey, former senior SW Regional Director of Promotions MCA Records

“Derek Spence’s Tribute to George Strait Show and bandmates are true performers said Xavier Villalon, General Manager of the SMG Managed Laredo Energy Arena in Laredo Texas. Our audience couldn’t tell the difference between Derek and George Strait. They wanted more and he gave more by performing beyond his time slot. We highly recommend the show. His execution of the King of Country George Strait was phenomenal!”

“What a great entertainer..Derek Spence’s Tribute to George Strait Show is one of the best shows we have had in 20 years of having live entertainment!!”
– Scott Gordon Vice President Lighthouse Charity Team

“We were thrilled to have the Tribute to George Strait show at Horseshoe Bay Resort. The show was one we knew our Club Members and resort guests would love and it did not disappoint! Derek Spence was perfect, nearly indistinguishable, as George Strait, performing all the favorites. The Chris Brade Band as lead off and backup was perfect as well. Lots of guests came up afterward and wanted to know how to contact the band in the future and everyone stayed for the entire night. Old and young alike were dancing, singing, and having a great time!”

“We would recommend this show to anyone – it’s a great evening of entertainment and awesome music”
– Mary Jeffrey, Marketing Events Manager Horseshoe Bay Resort

“If I didn’t know any better I would think I was in the presence of “King George” himself. One of the best shows we have ever had.”
– Mike Ford Dosey Doe The Woodlands Texas

“It is quite an undertaking to stand on stage in Texas and be George Strait, but Derek Spence pulls it off.”
– James D. Spring Texas