In addition to their vibrant show, we offer the following:

• strolling musicians in costume or formal attire, ideal ambience for cocktails, dining or lively presentation which might include singing and dancing
• all styles of ballroom dance music
• wedding ceremonies accompanied by violin and piano (keyboard)

Some ideas for theme parties with or without costume are:
• French
• Mexican
• Italian
• Spanish
• Hungarian
• Romanian
• Russian

Tanya Granovski currently sings and dances with the Gypsy (ROMA) Flame Show Band. Previously she was the solo dancer for “Black Eyes” conducted by Mike Severov in Toronto. Her performances, which included singing and drama were well received. Tanya Granovski is an international singer, dancer and pianist. She sings in five languages and is an international folk dancer. Tanya has extensive experience as musical director, pianist and producer of musical shows performed in Moscow, Russia and Toronto, Canada. Tanya has extensive experience performing for organizations, private clubs and parties. In addition, she has taught folk dancing and has served as pianist for a ballet school. She was choreographer for the Theatre School Ensemble and performed as singer and dancer in the Paul Mathew’s show “From Broadway to Klezmer” at the Leah Posluns Theatre. She currently sings and dances with the Gypsy (ROMA) Flame Show Band.

Lesya Alexander was born in Kiev, Ukraine. She started studying the violin when she was 6. She graduated from the Tchaikovsky State Music Academy in Kiev. This enabled her to qualify as an orchestra soloist, and teacher for a Chamber Company. For 10 years, until moving to Israel, she performed in the Kiev State Symphony Orchestra. She also participated in various musical ensembles and chamber orchestras. From 1990 until 2001 she resided in Israel and was a violinist in the Haifa Zamir String Quartet. She also contributed to the Haifa Technion Orchestra, and the Arabic Music Symphony Orchestra. With various orchestras and ensembles went on tour to Holland, Switzerland and Belgium. In 1994, as a member of the Haifa Chamber Theatre, took part in the creation and performance of opera “The Consul” by Gian-Carlo Menoti. In 2001 she moved to Toronto, Canada. She currently plays violin with the Gypsy (ROMA) Flame Show Band.

Yan Loren was born in Kiev, Ukraine. He started studying the guitar when he was 7. From 1976 to 1990 he was a member of a show and dance band called Aecho. Belonging to the Kiev Union Musician Group, performed as a singer and guitarist in a large concert club called Unost. He was engaged as house band musician in various restaurants and also played at park concerts and celebrations in various banquet halls. He currently plays guitar and sings with the Gypsy (ROMA) Flame Show Band.

Paul Mathew was born in Toronto, Canada. He started his musical training as pianist at age 7, and studied classical music at the Royal Conservatory of Music. Afterwards, he continued his musical education studying the art of writing sheet music for popular songs for any size band or orchestra. He formed the Paul Mathew Orchestra when he was 20 and performed at weddings, concerts, parties and corporate events. In addition, he performed at the Royal Alexandra Theatre. He was producer, musical director and pianist for three stage shows at the Leah Posluns Theatre. He acted as orchestra leader for a 9-piece show band and featured an outstanding troupe of singers, dancers and instrumental soloists. The performance included a repertoire of Hungarian, Romanian, Russian, Gypsy and Klezmer folk music. Currently Paul is the leader and accordionist in The Gypsy (ROMA) Flame Show Band.

The following is a list of their latest performances: 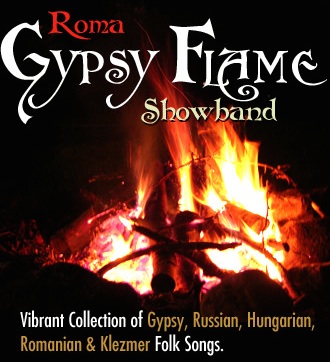 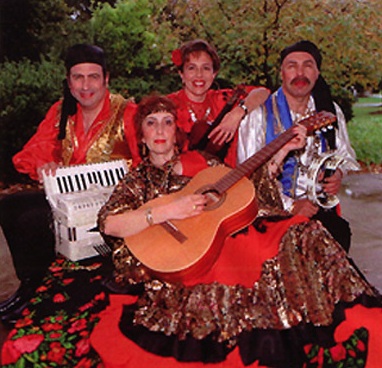 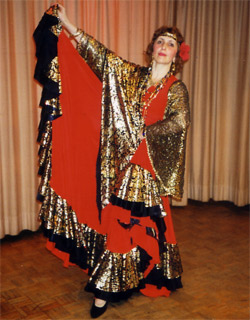 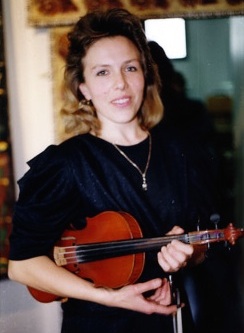 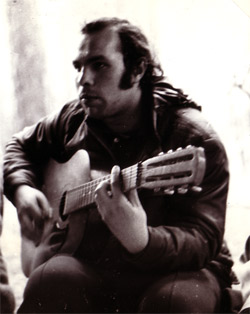 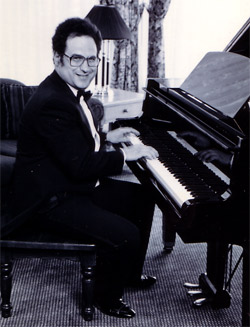