Toronto born Houston MacPherson was a star athlete. At age 13 he was under contract with the Toronto Marlies (farm team for the Toronto Maple Leafs). On a football scholarship he attended the University of New Brunswick. After several years in business he decided to follow his dream pursuing the world of show business and within a few short years was performing in a main showroom in Las Vegas.

Houston performs across Canada and the U.S. at fundraisers and on the corporate and convention circuit. He also had a two year run at the (CNE) Canadian National Exhibition in their “Remember When Pavilion”. During the summer of 2007, Houston starred in the Canadian production “Legends, A Salute to Musical Pioneers” for the established six-time winner of the Lieutenant-Governor’s Award for the Arts – Drayton Entertainment. Prior to this, he hosted “Legends in Concert” at Stage West, Toronto. Houston’s show is similar in style to the late Danny Gans of Las Vegas and fellow-Canadians, Rich Little and Andre Philippe Gagnon.

Houston can also act in the capacity of host / emcee for awards nights, special presentations, product launches, fundraisers, grand openings, tent events, gala occasions, media events, etc., either as himself or host as Jack Nicholson or any other celebrity the client may request. 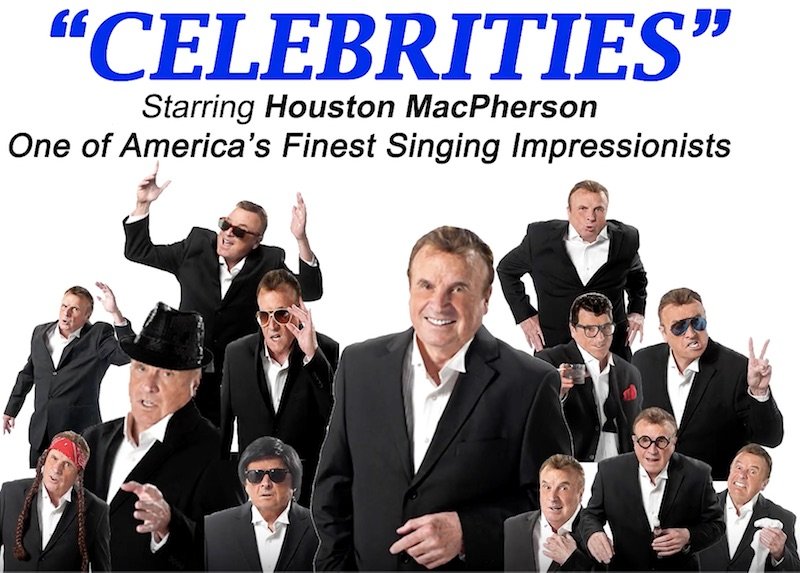 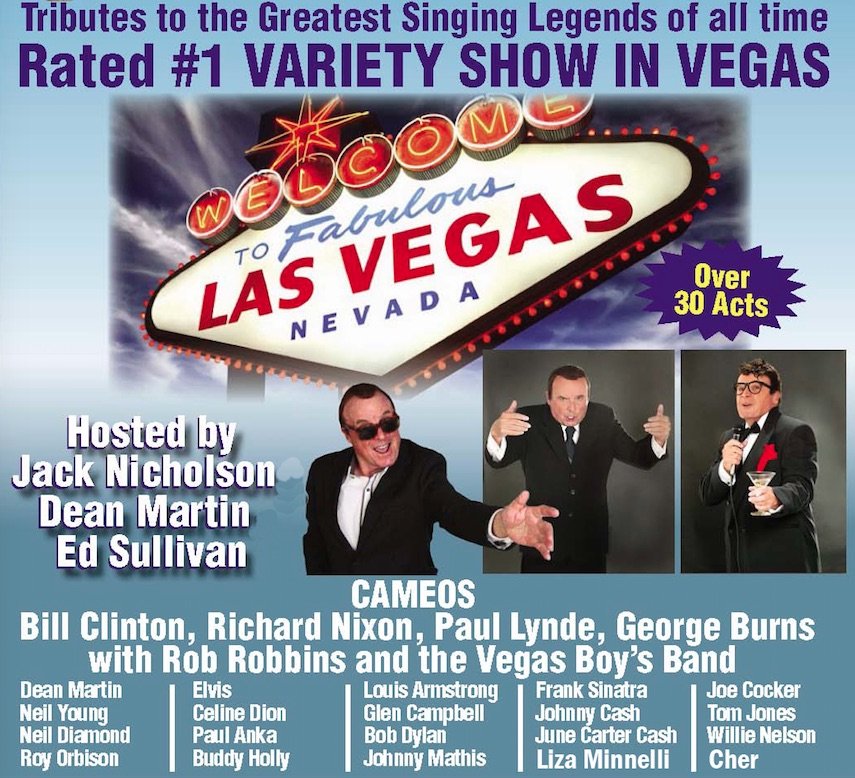 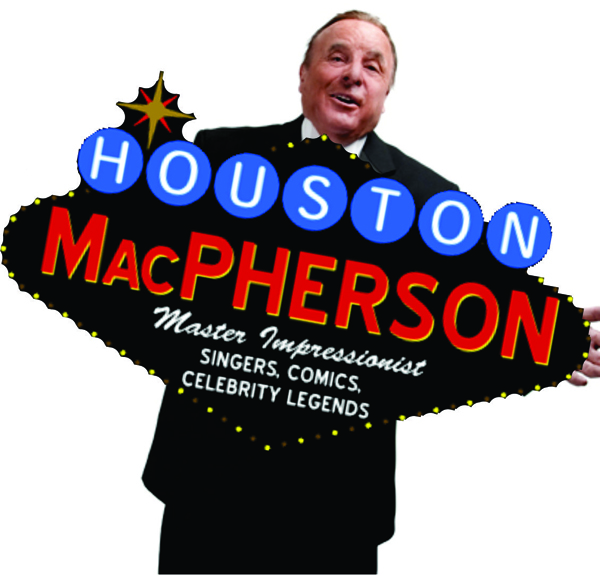 “Rich Little and Danny Gans have made their mark internationally; Houston MacPherson is blessed with the same magnificent talent and deserves every opportunity for his act to flourish worldwide.”
– the late Brian Ayres, Always Entertaining, Las Vegas

“Over the years I have seen all the singing comic impressionists live and in concert, Houston MacPherson along with Danny Gans of Las Vegas are at the top of their field.”
– Bernie Fiedler, Promoter for Gordon Lightfoot

“Amazing voices, actually the very best I have seen/heard. He should be doing voice-overs as well as performing. We are international and as long as there is an airport nearby, he should prepare for performing away from home.”
– Bea Fogelman, Director, The Entertainment Network, Las Vegas

“Houston hosted my Legends Show in Nashville and was the finest impressionist I have ever worked with and does the absolute best Jack Nicholson impression in the world.”
– Gary Wayne Bridges, Producer, Legends Show, Riverside Hotel, Laughlin, Nevada

“I must say you are a very talented man who is AMAZING with your range of voices….and your great comedic timing. I’m still in awe whenever I get to shake your hand! Keep up the great work and keep in touch!”
– Shawn Turner, Chay Radio, Barrie Corus Radio Barrie