James Brown – Tony Wilson and the Godfather of Soul Band

Tony Wilson, endorsed as the YOUNG JAMES BROWN by the Godfather of Soul himself, is a Chicago native, and has entertainment in his blood. Since a teen, Tony has been performing and electrifying audiences with his own style, showmanship, charisma and especially, his dance moves.

In his 20’s, Tony realized that he had an excellent future as a performer, and began entering contests such as the Apollo, and other venues. Tony was actually crowned the Best Michael Jackson Entertainer, and asked to be on the Oprah Winfrey Show. Joe Jackson, Michael Jackson’s father, took an interest and liking to Tony, and today, Tony continues to look up to Joe Jackson as a mentor and friend.  From that infamous day on Oprah, Tony’s life changed. Soon, major entertainers such as James Brown himself were calling on him for movie roles, to be a stand-in, or to even back them with his band. James Brown saw Tony perform, and was so impressed with his unique style and showmanship, he asked Tony to be in Tony Scott’s Internet-only short film “Beat the Devil”.

Additionally, at James Brown’s behest, Tony was personally selected by Brown to portray the Young James Brown in “Funk Blast”. Brown personally named Tony the “Young James Brown” on the movie set…the only person to ever receive such an endorsement by the Godfather himself!

When Bootsy Collins spear-headed his worldwide James Brown Tribute Tour in 2008, he asked Tony to be his front man. Accompanied by several original members of James Brown’s band, including Catfish, Fred Wesley, Tomirae Brown and others, the tribute performed throughout Europe, at the North Sea Jazz Festival, O2 Wireless in Hyde Park, London and in front of 80,000 fans at Fuji Rock. Since January ‘09, Tony Wilson is currently working with the World Conference of Mayors founder Johnny Ford, to Proclaim May 3rd as James Brown Day and produce Mayor’s Music Festivals in every city. And currently, Tony is in production of his REST IN PEACE TRIBUTE TOUR, backed by his Godfather of Soul Band, which will features James Brown, Michael Jackson, and other great musicians who have left us. Tony will close out every performance with is original song, written in 2005 for his friend Michael Jackson called, “WE CALL HIM PETER PAN”.

NOTE: Please keep in mind that the musicians in this great show were the very ones that backed James Browns musical career from 1984 to 2006. 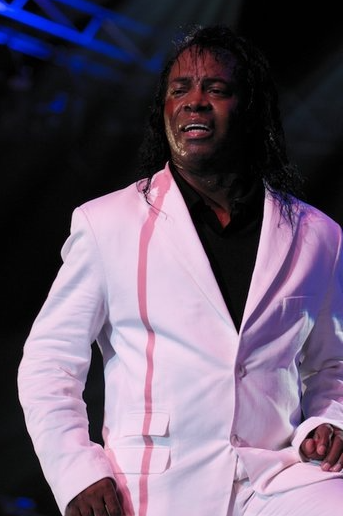 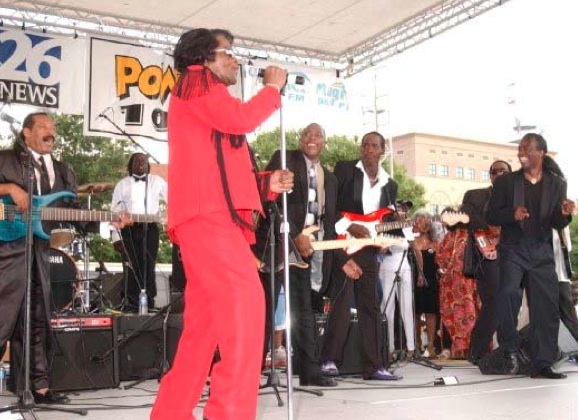 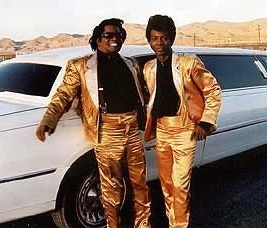