Born April 21st, the youngest of three boys, Colin Amey hails from Dunnville, Ontario but spent most of his childhood in Whitehorse, where the cold Canadian Yukon did nothing to cool his driving passion to be a singer and songwriter.  At a young and early age, Colin’s early influences came from listening to the radio and watching the hits on MuchMusic, where the performances of Bryan Adams and Bruce Springsteen inspired his young heart.  In the small town of Marmora, Ontario, at the Country Fair, three-year-old Colin Amey won Second Prize in the Annual Junior Talent Show, giving a heartfelt rendition of ‘Delta Dawn’.  He continued to enter local and regional talent competitions, usually placing first, hands down.  When the family moved and settled back in Ontario, Colin began a stretch of singing demos and jingles in a small studio, then released his first single in 1988, a pop power ballad ‘Gonna Last Forever’, with a video to follow that received national airplay.  The stage was set, and he began writing material to record his first CD, released a few singles that received some airplay and started on his way to being hooked on songwriting.  Colin eventually teamed up with the legendary Barry Brown (formerly of Family Brown) to collaborate on his second album, gaining radio recognition with two singles that included the title track ‘What My Heart Don’t Know’ and ‘If I Didn’t Call It Love’.  This radio awareness of his career garnered Colin two nominations that included Independent Male Artist and Rising Star at the Canadian Country Music Awards.

Looking for new direction, Colin moved into the Greater Toronto Area, and began collaborating with Thomas Wade, Jamie Warren and also with Brian Allen who co-penned the hit song, ‘What About Love’ for the American Rock band, Heart.   Colin continued to co-write with the likes of Dean McTaggart, known for penning the hit song, ‘Birmingham’ performed by Amanda Marshall, and songwriter Tim Taylor, who’s written many hits with and for the likes of Aaron Pritchett, Gord Bamford & The Roadhammers, just to name a few.   The year 2006 brought the release of his third album ‘Getaway’ produced by award winning producer, Rick Hutt, with credits for his work with Tom Cochrane, Northern Pikes, Gil Grande and Jamie Warren.   The “Getaway” record spawned half a dozen radio singles, including the title track, which was added on medium rotation at many major market radio stations nation wide.   Over time, Colin continued writing with good friend, Thomas Wade and sang on numerous demos and recording projects, which eventually led to the formation of “Wade Amey Wade.”  In November 2011, they released the Christmas single,”I Can’t Wait for Christmas” and donated all download sales to the Sean Hogan’s Christmas Wish. In 2012, when Wade Amey Wade disbanded, Colin was free to pursue his solo career once again.  In 2013, Colin released a 5 song EP, entitled “Just Do What You Do” which included a remake of the mid 80s hit from Kim Mitchell, “Go For A Soda” which coincided with a video released to Youtube.

Over the past several years, Amey has been releasing singles to radio and iTunes, including “Sunday Drive, Drinkin’ Time, A Million Tears Ago, and Welcome To the World” which happens to be a very personal song about the very day his daughter, Ryleigh was born.   Colin continues to be a major presence on the Club and Summer Festival Circuit, and is currently fronting Canada’s only Jason Aldean Tribute Band entitled, “Aldean All Night” with several shows already under his belt. In addition to this, Colin performs on quite a regular basis with his regular band, as well as many solo acoustic shows across southern & central Ontario. 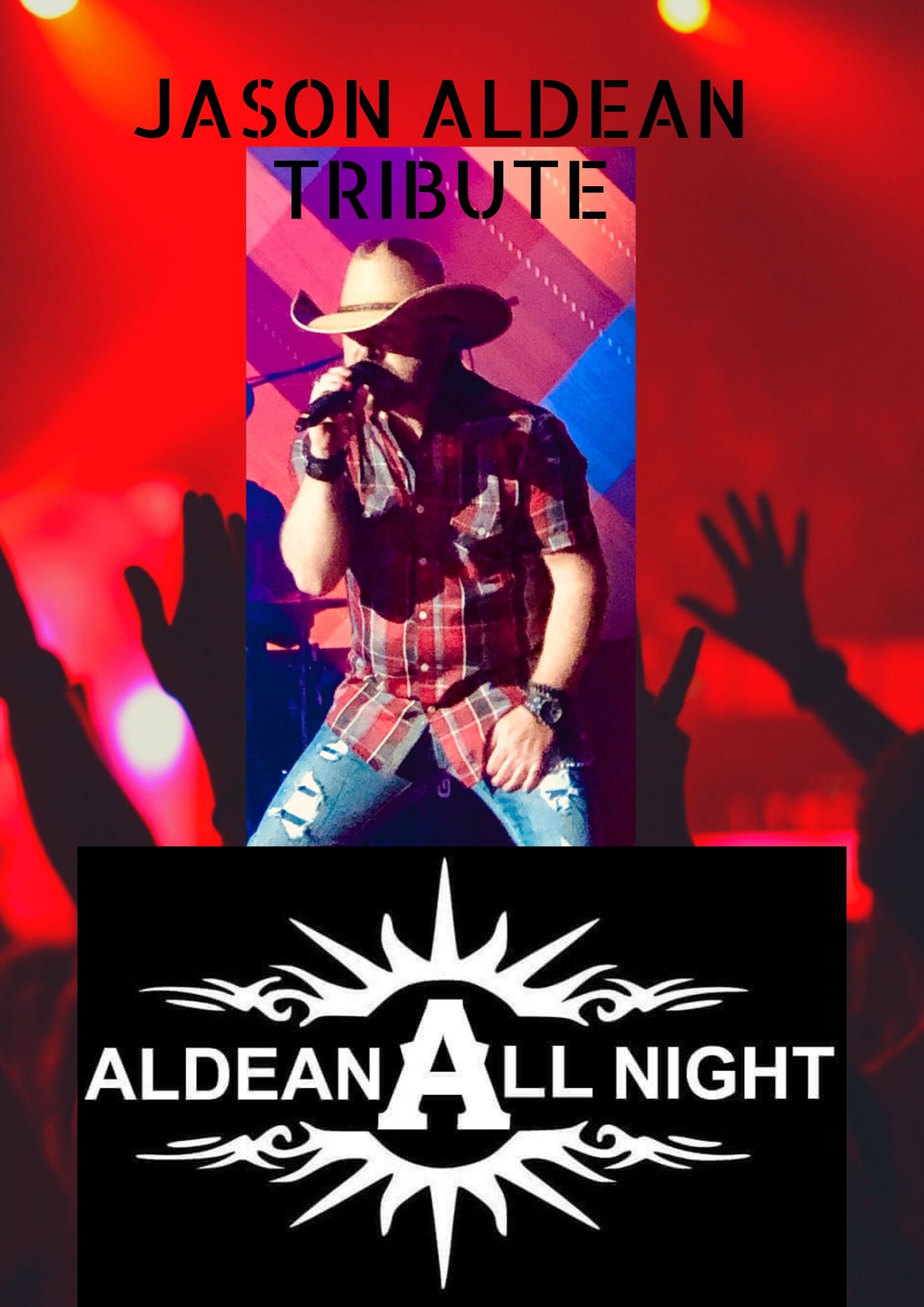