Growing up in a musical family, Greg started playing the guitar at age 7 and took vocal lessons at the age of 21. After spending many years performing in local bar circuit Greg dreamed of moving to Nashville to pursue his musical career. The death of Greg’s father in 2007 prompted Greg to take a leap of faith and head out to Nashville to follow his dreams. In late 2008, Greg moved back home to Daytona Beach, FL to be with his, at the time, 11 year old daughter.

When Greg returned home, friends began approaching Greg telling him, “congratulations! You finally made it! Confused by these comments, Greg soon became aware that there was a fairly new country artist named Jason Aldean who Greg apparently looked like. Over the next 4 years, Greg got approached by the public asking if he was Jason Aldean. In 2011, when Jason Aldean hit it big with “Dirt Road Anthem” people really started to approach Greg.

Not knowing any songs by Jason, Greg learned half of “Dirt Road Anthem” and “Johnny Cash”, combined the two in a promo video and emailed it to the show in Las Vegas. Three months later Greg was performing on the Las Vegas strip!

Greg already had knowledge of the music industry but was walking in unchartered waters when it came to being a tribute artist, so being in Las Vegas gave Greg a great outlet to gain knowledge from other tribute artists that had been in the business many years.

Since leaving Las Vegas, Greg has been touring the country with his own band from California to New Hampshire. 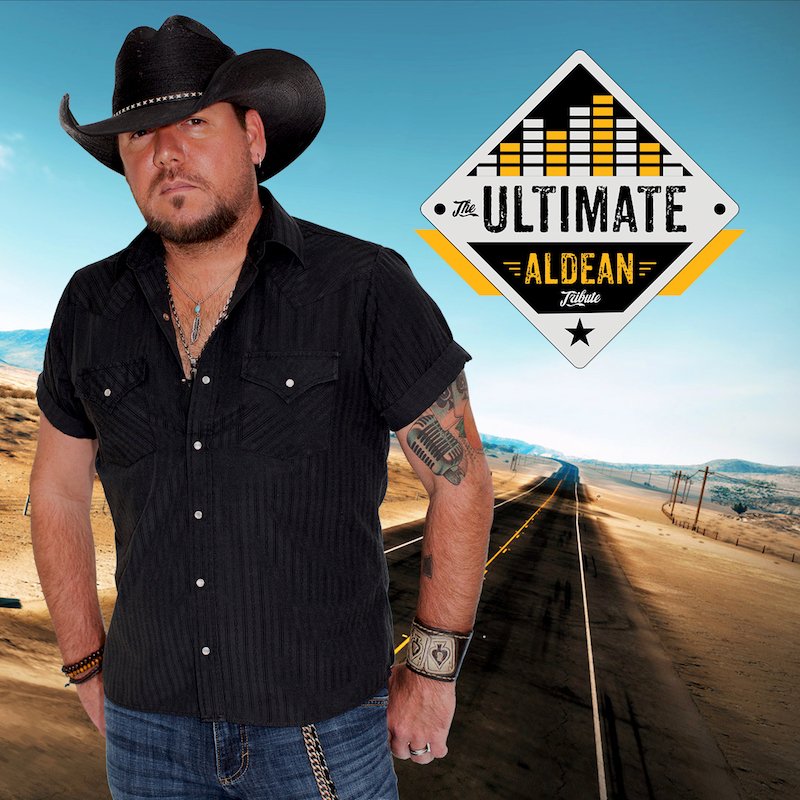 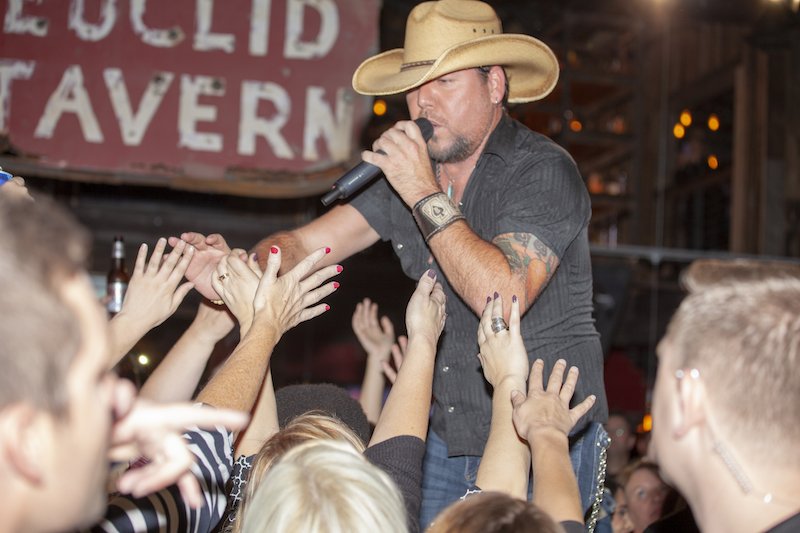 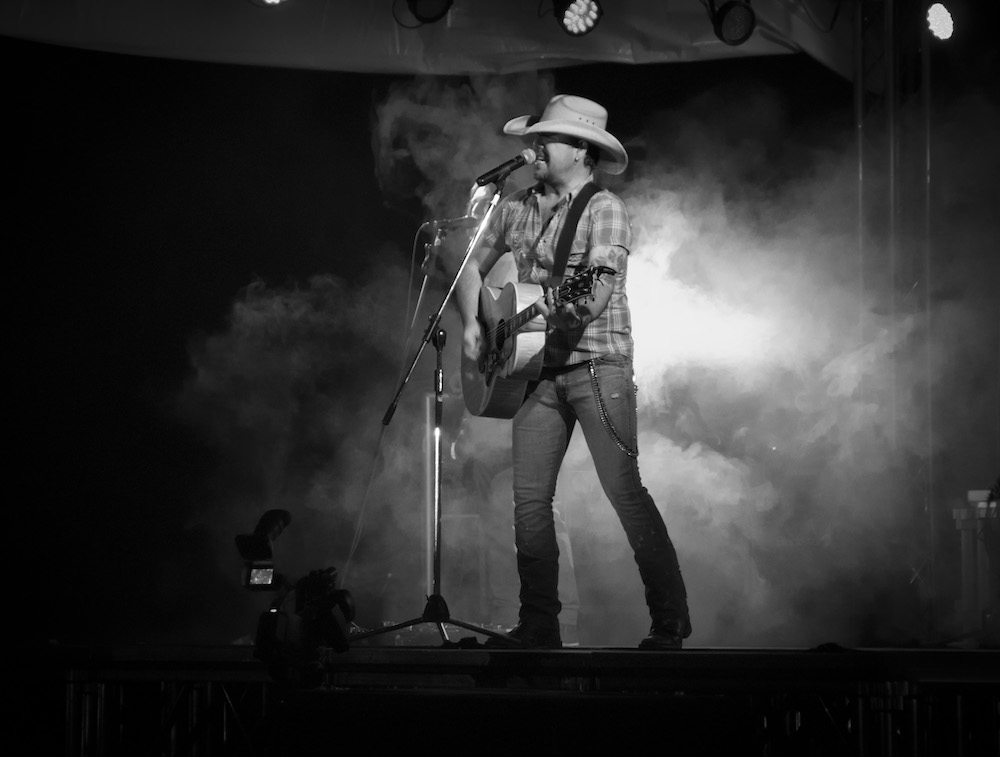