South Jersey. Circa early 90s: Jake and James Evans hang out with a bevy of musicians three times their age as their dad thumps his bass guitar on stage. The boys pitch in when necessary, even operating the spotlight from time to time. Music and musicians abound and the boys couldn’t be happier. This was just the beginning of what would turn out to be a lifelong love affair.

For the Evans brothers, music was never just a hobby; it was a way of life. Morning, noon and night, the Evans house was alive with the sound of music — all types of music; everything from rock, reggae, folk, latin, jazz to funk, soul and gospel. They credit their father with exposing them to an array of genres and lighting that “spark” that today is a raging fire of creative and musical genius. “Our dad always told us to be a good musician you had to appreciate all types of music, but he was a huge Philly International fan,” James recalls, “he used to play their music a little more then any thing esle.”

Though the brothers were both good at sports and toyed with the idea of pursuing careers as professional athletes, their love for music trumped those notions, taking center stage in their lives and constantly holding the number one spot on their list of dreams. Says James, “When you’re young you don’t think of it as a career that you want. You just think of it as something that you love.”

Thailand. Circa early 90s: Samoeun Cheng grows up in a refugee camp where he was born after his parents fled Cambodia. “I lived there until I was six years old,” he says. “All I remember was that we often had to escape thieves and hide. I remember the sounds of gun shots. It’s all like a bad dream.”

Eventually, a Christian organization in San Francisco arranged for Samoeun and his family to be adopted. “We flew to San Francisco and from there went to Memphis where we stayed with this family for a year until my parents saved up enough money to move out on their own.” They moved to South Philadelphia where there was a large Cambodian community, he says.

Samoeun’s parents eventually separated, his mother remarried and the family relocated to Williamstown, NJ. It was there that Samoeun discovered his love for music. “It was my stepfather who actually introduced me to music,” he recalls. “He used to love the Righteous Brothers. From then on I just fell in love with music. I was in the choir, did musicals….and then I went to school and met two brothers named James and Jake.”

After growing up in two totally different worlds with drastically different backgrounds, Samoeun and the Evans brothers found themselves in the same city bound by a common love and speaking that universal language known as music.

The boys became fast friends and eventually formed a singing group together, along with two other friends. After a while, “life happened” to the other two and they went their separate ways. But there were no hard feelings. Says Jake, “It’s a tough business. We’ve had a lot of success but there have been ups and downs. Sometimes people give up that drive. They don’t see it ending well. That’s basically what happened with the other two guys.”

But Jake, James and Samoeun, now known as Ju-Taun, are stronger than ever, having amassed quite a following for their brand of music which they say is as diverse and eclectic as they are. “We’re working with Leon Huff now,” says James, “which is very ironic because my dad was a huge Philly International fan. He was always playing their records and telling us about Gamble and Huff.” He also worked with John Whitehead of McFadden and Whitehead.

The trio of singers/songwriters/musicians say their album will reflect their diversity but the influence of the greats is apparent. Says James, “If you look at the group, we’re all mixed up, we’re all from different backgrounds and nationalities — all jumbled up — that’s sort of like our sound. There are influences from genres and places and music that we grew up listening to. It’s a fusion of classic soul, folk, 80s classic rock/pop and even a reggae/african vibe.”

Jake says the group doesn’t feel compelled to be locked into any one genre or sound. “Artistry comes from the heart,” he says. “We try to do what we feel, not what’s hot right now. We did that at one time, but we’re learning and growing as artists so our sound continues to evolve.” 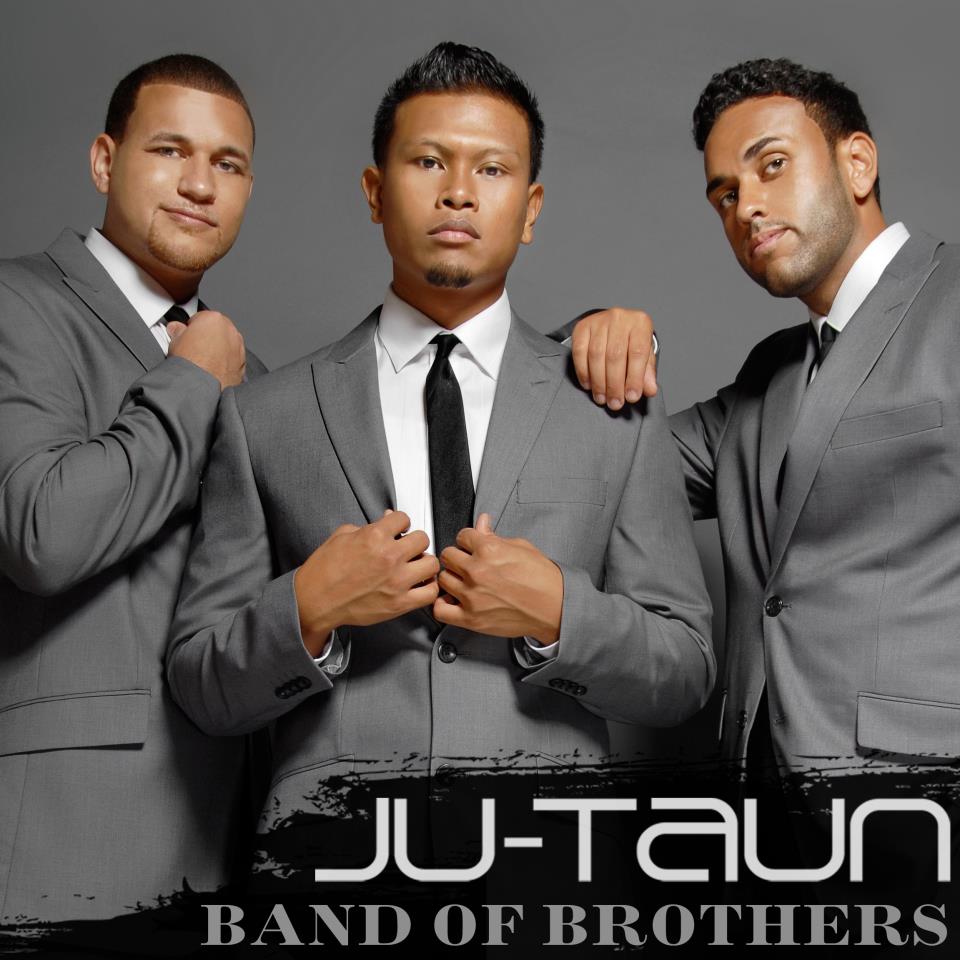 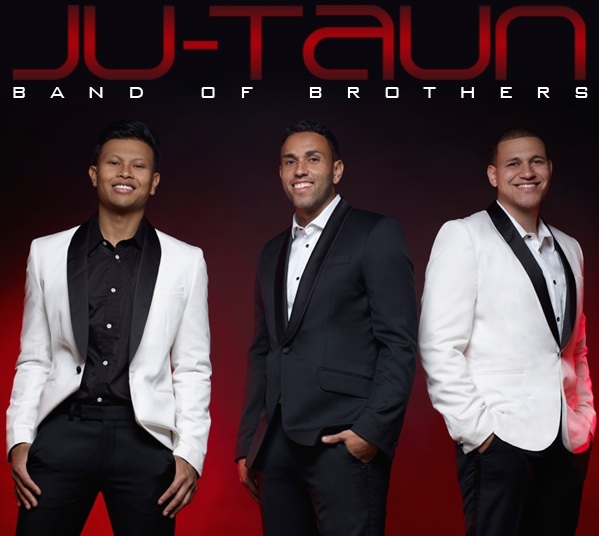