KATE TODD possesses an affectionately charming & smoky vocal; add this to her cool, conversational lyric; multiply it by her ‘A List’ team of co-writers & musicians; equals the multi-talented artist KATE TODD. Kate is a genuine & charming small town girl, raised in Innisfil, ON, who’s blessed with movie star looks and personality…literally and figuratively speaking. CCMA & Open Road Record’s PenelopePR accurately coined the phrase “KATE TODD is Canada’s newest country music sweetheart!” while PenelopePR were promoting Kate’s national summer single ‘Hey Day’. Peter Linseman from KATE TODD Management says, “Kate is a super talented artist and already a TV/film/videogame star, she has numerous nominations/awards and a sophomore album coming in Feb 2015 that will clearly show you the next ‘it’ girl in country music!” Kate’s love of singing and songwriting led to her first starring role, portraying Lily Randall, a free spirited teen singer/songwriter on the hit TV show ‘Radio Free Roscoe’. Kate went on to star in Disney’s hit TV show/movie ‘My Babysitter’s A Vampire’, Life With Derek, Degrassi, ‘Family Guy’, etc. The two media forms have continually intertwined throughout Kate’s career, which led her to music licensing deals with the Disney and Showcase Networks. The impact of Kate’s winter agenda was heightened enormously with Kate’s character role in the new Assassin’s Creed V:Unity released in Nov 2014! For the non-gamer, Assassin’s Creed is one of the largest entertainment franchises in the world, with sales of 75 million for the Assassin’s Creed Game alone!

‘Hit Me With Your Best Shot’ featuring guitar hero Jeff Healey, is Kate’s 5th national single release and her first music video. It’s hard to believe, considering she has been in front of a camera for 13 years. Kate delivers a stunning performance that guarantees to excite the senses and confirm that ‘country music artists are today’s rock stars’!

The excitement continues in 2015, Kate will be the spokesperson for the Flag of Canada ‘Loud & Proud’ Project which will ultimately have 28,000 people singing ‘O Canada’ to commemorate the 50th anniversary of the Canadian Flag. Kate rolls into 2015 as a director and spokesperson of the SIPO Foundation. SIPO is a non-profit charity which is focused on youth empowerment and integration into the world and workforce. Kate has shared her inspiring story with 1000’s of people, many of them being ‘youth’ at conferences like the 2014 ‘Power of Ideas Conference’ held at the ROM in May. Kate is a conscientious, smart individual who utilizes her variety of talents and shares her skills and knowledge as a director for SIPO.

Kate regularly performs at such prestigious venues as the legendary Mint Club in L.A. & was a special guest of FreemantleMedia at the fashionable South Street Seaside in N.Y.C. Proud to have shared the stage with such well-known acts as Nelly Furtado, Barenaked Ladies & Great Big Sea, Kate’s also been featured on Breakfast TV debuting her inspiring national single release, ‘Footprints On The Moon’ in Feb 2013.

With a flood of adoring fans (30 K twitter followers, 30 K Facebook fans, etc.) and new fans becoming aware of Kate’s talents everyday, there is nothing stopping the Kate Todd revolution! 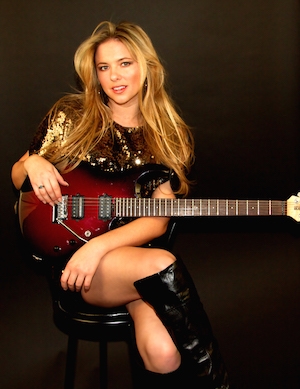 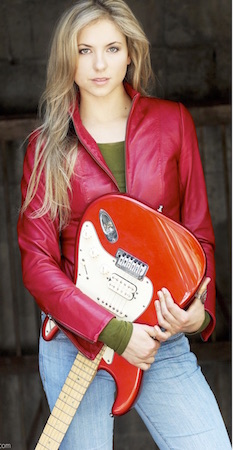 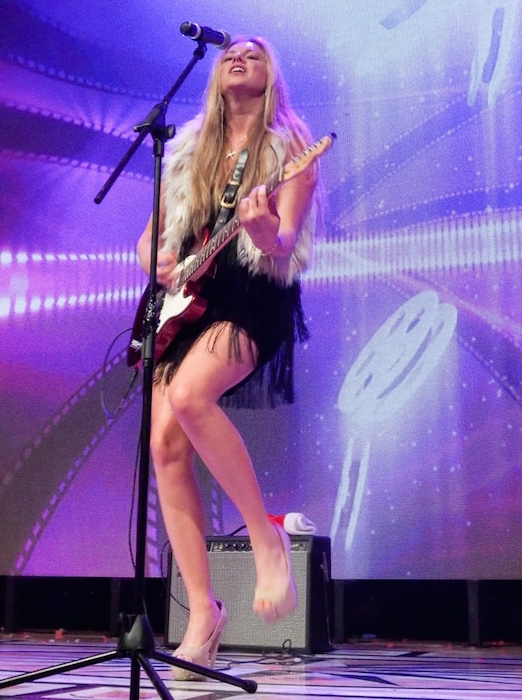 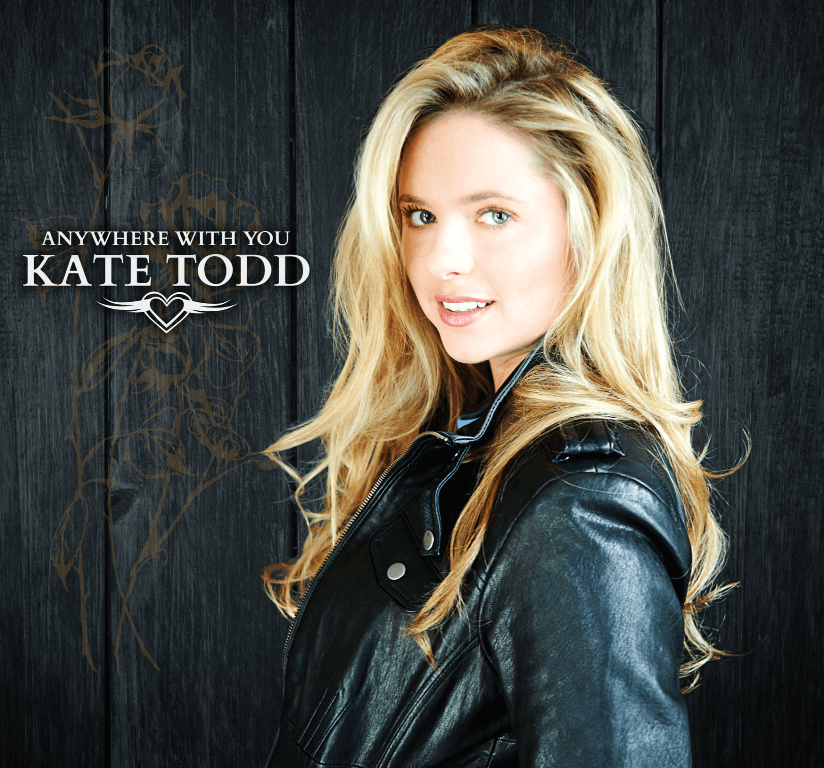 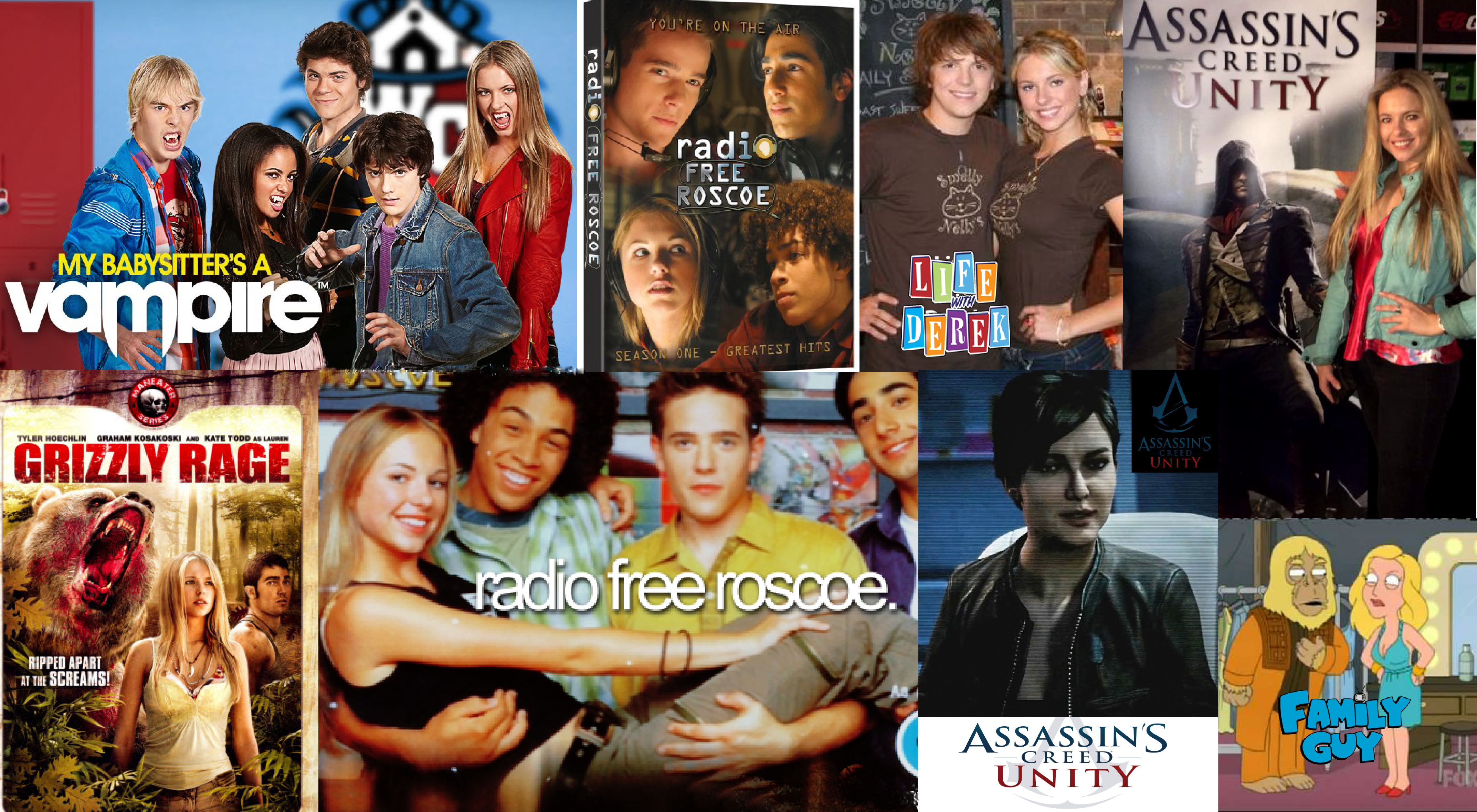 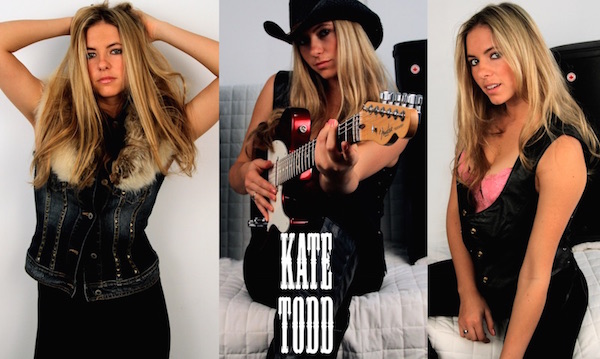