A true California girl, KATY PERRY is an unforgettable head-turner whose catchy songs, unique style and explosive performances have won over audiences all over the world. Not since Britney Spears, has a pop princess made such an impact on the music scene. The outspoken singer-songwriter began her career as a serious gospel artist, but it was the transition to mainstream music that shot Katy to fame, when her quirky album, One of the Boys became the 33rd best-selling album world-wide in 2008.

Her sophomore album, Teenage Dream, debuted at number one on the Billboard 200, and has seen chart-topping success with the hits California Gurls, Teenage Dream and Firework. Named by Billboard Magazine as one of the most important artists of the decade, there’s nothing stopping Katy’s star from shining as brightly as the glittery outfits she wears on stage. She always leaves the audience yearning for more.

Jackson notched his quintet of No. 1s from “Bad” over nine months and two weeks. Perry’s five toppers from “Dream” spans one year, two months and one week, dating to the first week at No. 1 for “Gurls” on the Hot 100 dated June 19, 2010.

Katy Perry becomes the first woman, and second artist overall following Michael Jackson, in the 53-year history of the Billboard Hot 100 to send five songs from an album to No. 1, as “Last Friday Night (T.G.I.F.)” becomes the fifth chart leader from her Capitol Records set “Teenage Dream.”

The historic Hot 100 coronation follows the album’s prior No. 1s “California Gurls” (featuring Snoop Dogg), the lead single from “Teenage Dream,”; the title cut; “Firework”; and, “E.T.” (featuring Kanye West). The set bowed atop the Billboard 200 album chart dated Sept. 11, 2010, and has sold 1.7 million copies, according to Nielsen SoundScan.

While Perry is the first woman to achieve the honor, she is the second artist to manage the feat after Jackson. The late King of Pop sent five songs to No. 1 on the Hot 100 from “Bad” in 1987-88: “I Just Can’t Stop Loving You” (with Siedah Garrett); the title track; “The Way You Make Me Feel”; “Man in the Mirror”; and, “Dirty Diana.” 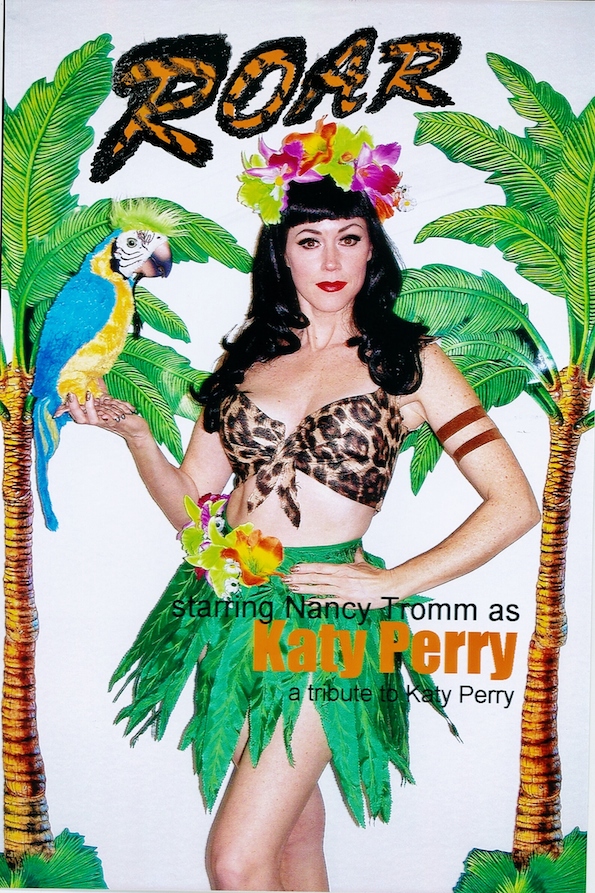 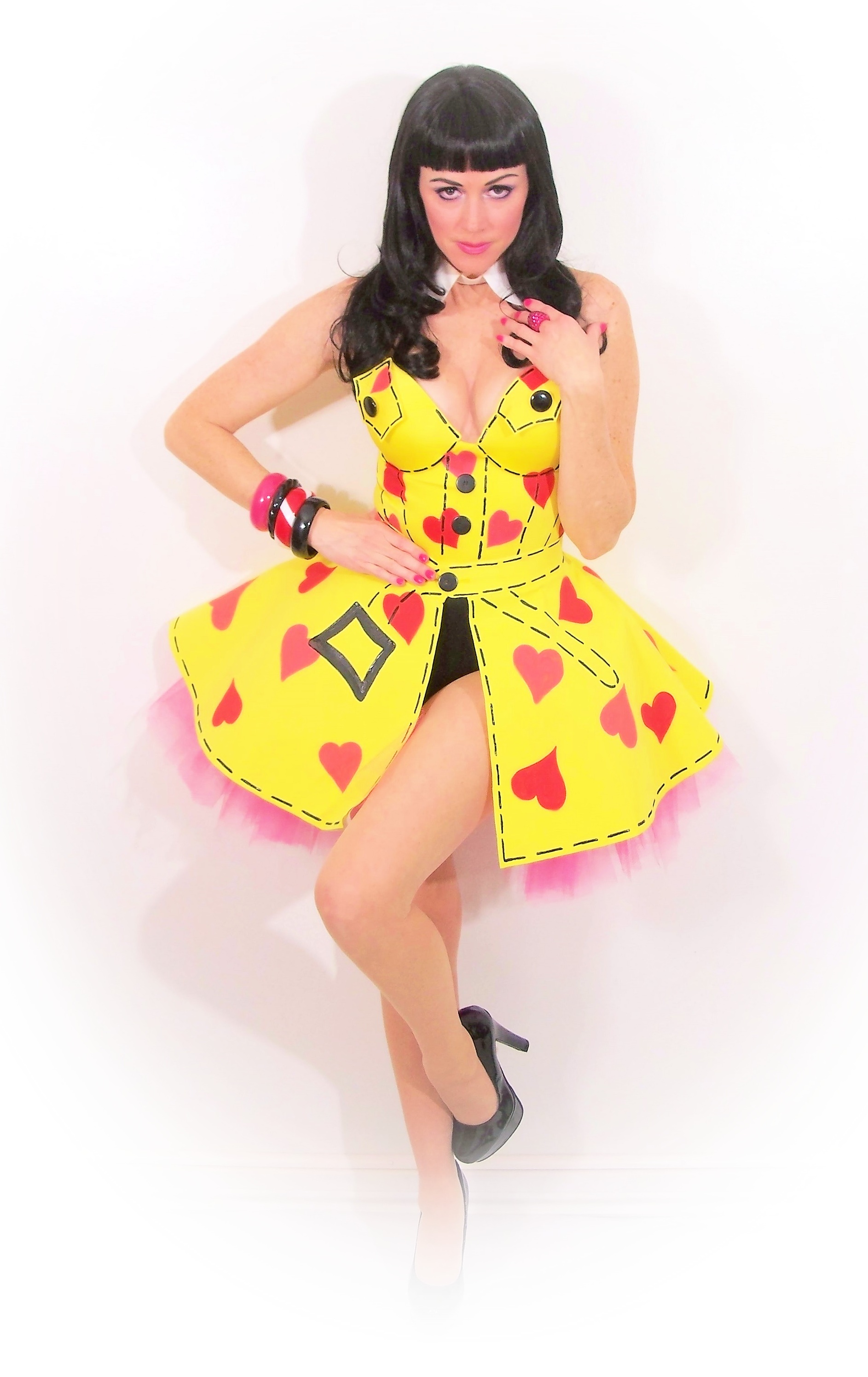