LOUIS PRIMA JR. is stretching the boundaries between the swing and rock eras. With a powerhouse eight-piece, brass infused band called The Witnesses, LPJ is turning up the fire and adding blistering energy to the music and style that his father, Louis Prima Sr., made famous.

Bringing a new energy and current attitude to the music, Prima Jr. and his band are less concerned about reliving the past than about creating a future for it. More than a tribute show (like the kind you might see in a supper club) he has created a bona fide rock act that pays tribute in a concert atmosphere. Since their recent breakout performance at the New Orleans Jazz and Heritage Festival(aka Jazz Fest) in Prima Sr.’s hometown, the ensemble has performed everywhere from Seattle to Palermo, from small clubs, performing arts centers and major casino showrooms to some of the largest music festivals in the world.

“We’re not reinventing the wheel,” Prima Jr. adds. “This is more about reintroducing entertainment to the entertainment business. We breathe a lot of new energy into this music, by virtue of the pool of life and musical experiences everyone draws on. We’re about being louder, brasher and faster, bringing happy music and a good time back to the masses. Since the dawn of time, music has been about escape and celebration. I’m not sure what’s happened in recent years, where music is about glorifying all that’s wrong. Our show is about escaping, forgetting the world exists for an hour, tapping your toes and sweating a little.”

While many large ensembles have members rotating in and out based on availability, this “family” of Witnesses has more of a rock mentality, in which the band that plays together, stays together—and plays together as friends after the shows are done. Anyone who comes to hear a mere “tribute show” should be prepared to have their socks knocked off – or stay away. Prima Jr. isn’t keen on nostalgia – he comes to rock!

Prima Jr. infuses that live rock and roll feel into the ten tracks on Return of the Wildest!, distributed by Warrior Records/Universal Music Distribution. Prima Jr.’s debut album draws from his legendary father’s catalog, while revving up and dynamically re-imagining the songs for the current generation with eclectic, ever-evolving tastes.

For five decades, Louis Prima Sr. stayed at the forefront of the entertainment world, with his inimitable style and musical prowess. Now, 34 years after Prima Sr. passed away, one thing is clear: the world still has a voracious appetite to laugh, be happy, dance and “Jump Jive An’ Wail.” 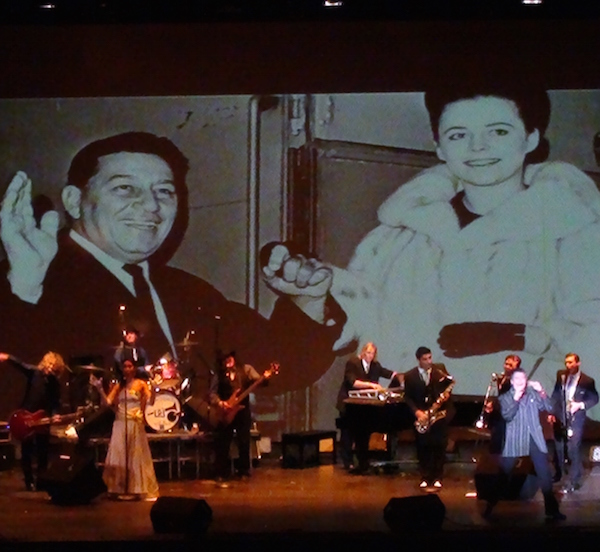 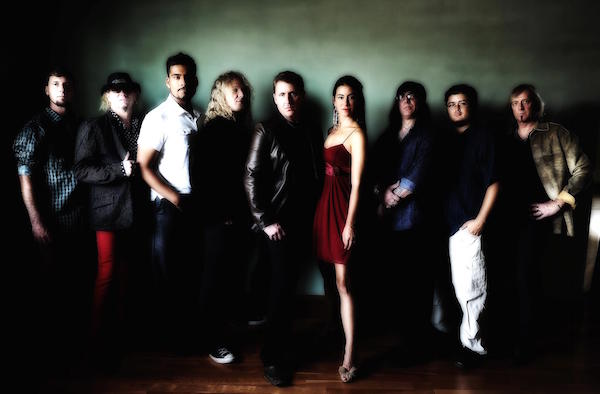 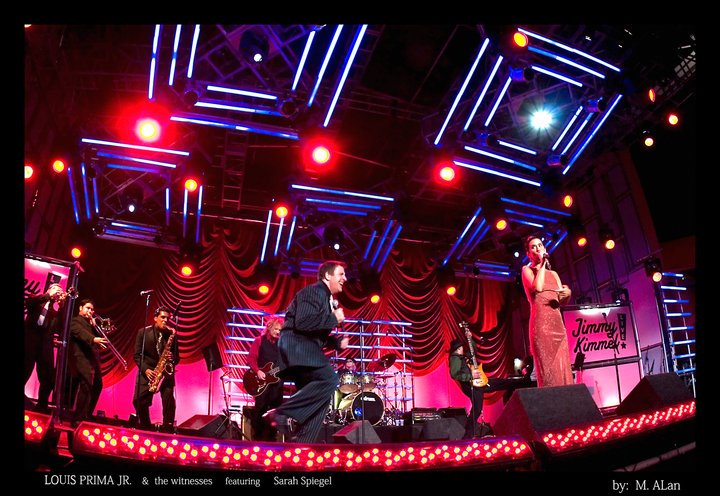 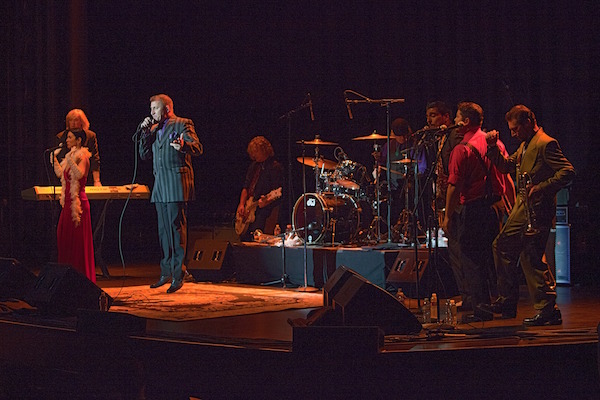 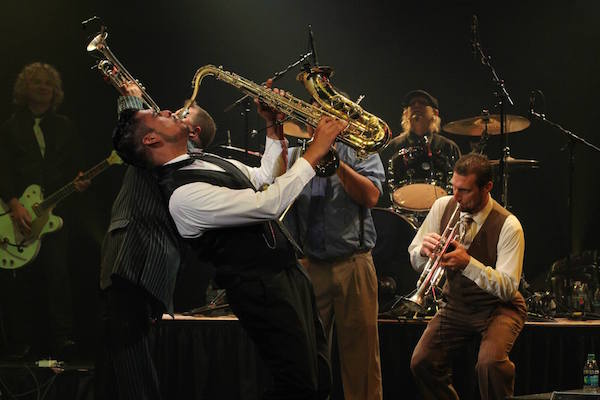