M.I.C. has been, is, and always will be, a band on a mission. Since its conception as a Melodic Rock/Punk/Pop outfit in China in 2004, no high or low deterred this band from pushing the limits. Armed with radio-friendly hooks and an obvious 70’s influence, M.I.C. has been labelled by Rock United.com as a band “ O u t t o c o n q u e r t h e w o r l d .”

MIC has often been compared to band such as Cheap Trick, Thin Lizzy, Keith Richards, AC/DC, and even Green Day.  In a world over-saturated with wannabe bands, however, there are several things that set MIC apart from the rest.  One of the most notable is that no matter what style, tempo, or raw dirty sound the band produces, there is always that feel-good vibe in every song. You just can’t escape it.

In the face of constant line-up and demographic changes, MIC has racked up a long list of healthy accomplishments. Live performances have been broadcast to millions across China, and considerable radio airplay has been beamed across the globe. Album reviews have been widely circulated in Chinese and European publications, and countless webzines around the world have carried the banner of MIC. On the live scene, MIC has rocked everything from small clubs to stadiums, including the International Tour Music Festival in China, followed by headlining the East Chengdu Music Festival and a few shows in Japan 2012.

After tearing up the music scene in China for eight years, band leader and songwriter, Yvon Serre, returned to his native Canada in April of 2012. Anticipating hard challenges back home, he returned with 20 new songs in his arsenal and hit the tarmac running. He wasted no time in recruiting old band mates from the Harry Straight Band; Emilio, and Silvio. Now looking to the future, this veteran line-up is now charged up and ready to release MIC’s fifth album titled “5th Avenue”.

Points of note: M.I.C. has five albums to it’s credit. Their 5th release is a collection of Melodic, Hard Rock, Pop, Ballad, and Punk. Work has already begun on the 6th album and is scheduled for an early 2015 release. 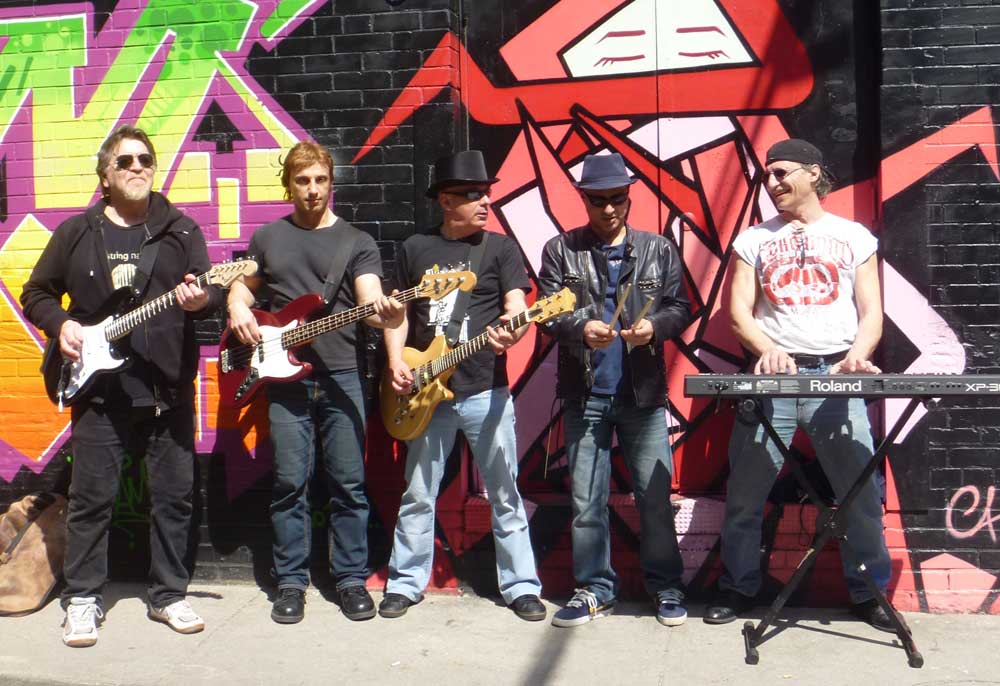 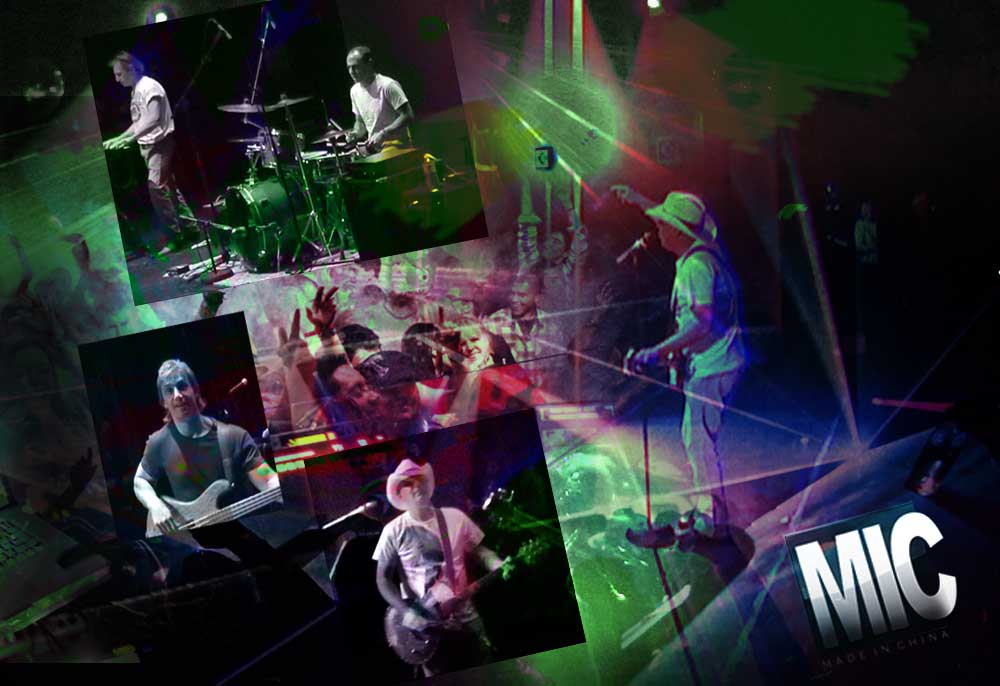