Chapter One, a proven favorite attraction for many years. This exciting four man show has thrilled audiences throughout the USA and Internationally with their versatile performance encompassing tremendous vocals, harmonies, comedy and fancy footwork.

Chapter One does it all, spanning all phases of musical entertainment from the 30’s to today’s contemporary favourites.

This exciting attraction has been featured at many major venues. Casinos such as Harrah’s, Caesars, Trump Marina, Casino Magic, Grand Casino and also other fairs, festivals, Corporate and Trade Shows. Their performances have taken them to Bermuda, the Bahamas and Japan.

Chapter One has shared stages with the Temps, BB King, The Dells, Billy Eckstine, Lionel Hampton, Harold Melvin & The Bluenotes, The Stylistics, Teddy Pendergrass & many others. Chapter One has also performed a private show for Michael Jackson in Bermuda.

Chapter One, originally known as the Assassins, has appeared on TV shows throughout the TRI-STATE area. The group’s first recording was entitled The Rope.

Then, after changing its name to Chapter One, the group recorded its second record, entitled Thinking About The Days, followed by four more recordings, Let Me Down Easy, Money Won’t Do It But Love Will, Loan Shark, and I Want To Stay With You, all on the Twentieth Century Fox label. 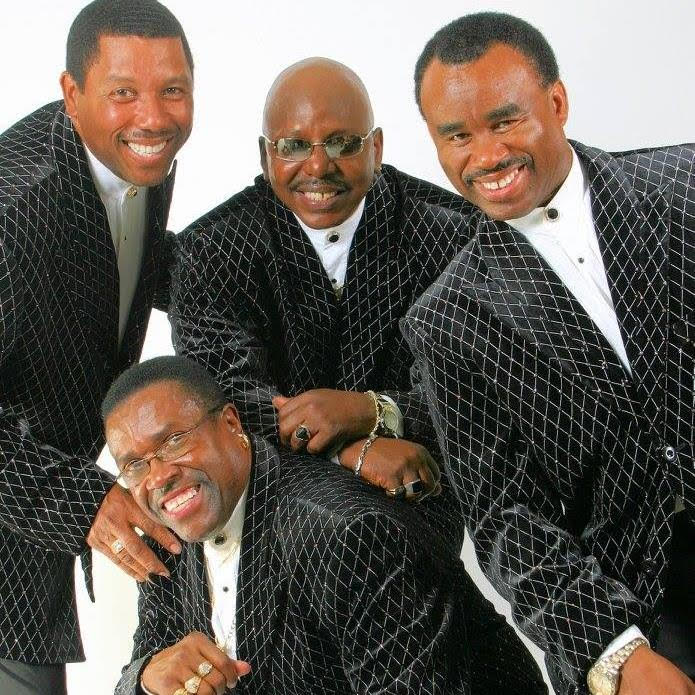 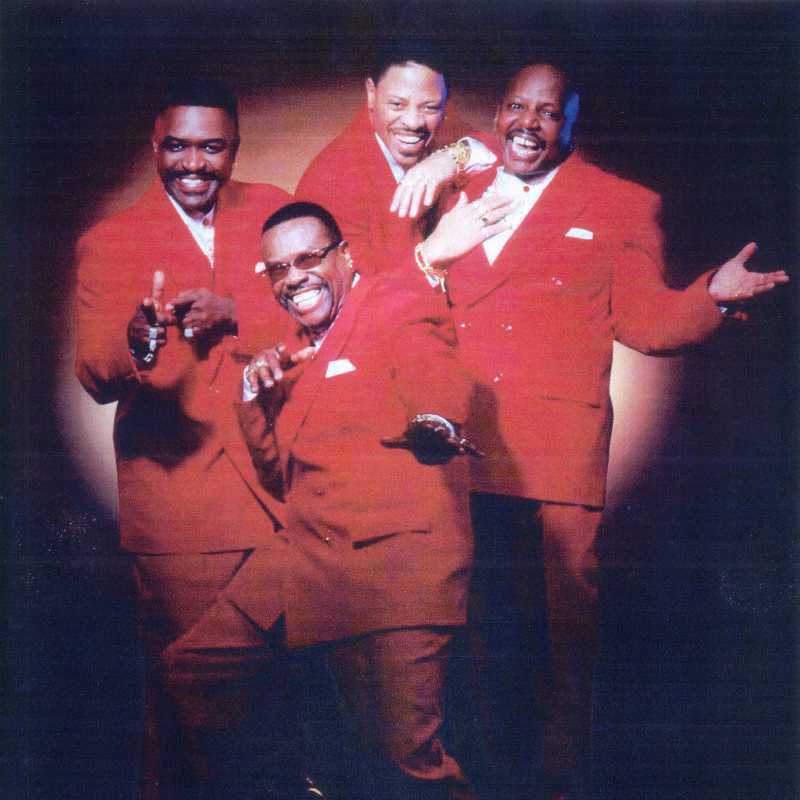 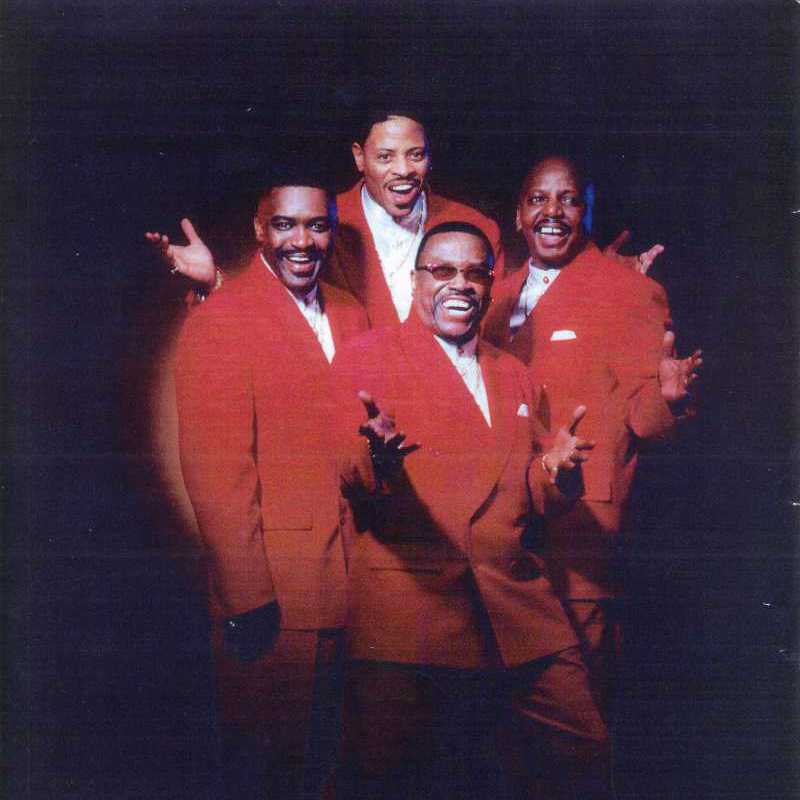 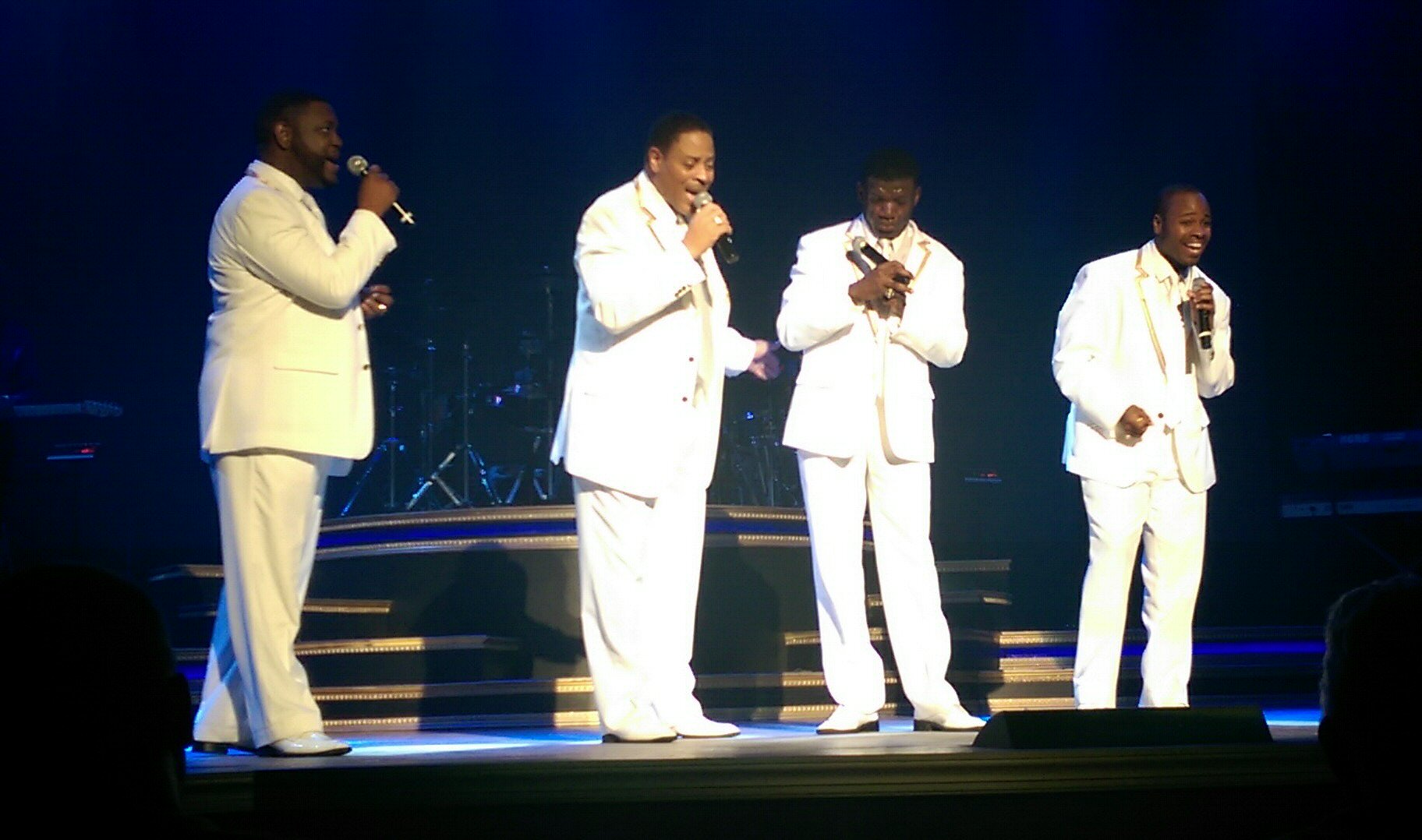 “….the singing and dancing quartet called ‘Chapter One’ takes you on a tour of the great classic R & B tunes we all love so much.”
– The Gulf Coast News

“Chapter One….does an outstanding job of re-creating the sounds of the fifties and sixties….”
– Mississippi Star

“these guys can move….flashy choreography so closely associated with the great R & B groups.”
– Atlantic City Inquirer