“Aria” refers to the show-stopping moment in an opera, the “N” represents “The North” — NARIA is proudly Canadian.

Our journey started in the fall of 2010. We four ladies came together for the first time in the recording studio to record our single“ I found a little Christmas”. There was an immediate kinship between all four of us and our bond continues to grow and strengthen with every experience we share together.

We join together from diverse backgrounds including, Opera, Pop and Musical Theater. We bring all of these genres together blending them in to our unique “Classical with an Edge” style. The one thing that drives and unites us is our passion for creating and performing beautiful, moving music that reaches out and touches a broad audience.

Katya Tchoubar, Anna Bateman, Michelle Danese and Annaliese Jelilian have worked relentlessly to create and establish NARIA as one of the most exciting Classical Crossover groups.

NARIA has maintained the #1 spot on Reverbnation’s Classical/Pop charts in Canada and ranking # 30 in the world and their YouTube Channel has reached 500K views.

Determined to perform original pieces in a pop-operatic style, NARIA sought the professional expertise of two diverse musical arrangers. Haim Mazar is a Hollywood-based film composer. He has recently finished scoring Millennium Nu Image’s blockbuster “The Iceman” which was an official selection of the Toronto International Film Festival and the Venice International Film Festival.  Dima Graziani. is a Toronto based musician, producer and composer who has recorded and produced over 80 released CD’s worldwide.

In October 2011 NARIA launched their debut CD, “Opera Pop Supernova”, accompanied by their first music video, “The Witch”. A year later, in September 2012 their second album titled ”Opera Pop Fantasia” was released, accompanied by the videos for “Nella Fantasia”and “Canadian Girl”. And in October of 2013 they released their third EP titled “Aria of the North”. NARIA’s original compositions have received broadcast radio air play on many radio stations including: The New Classical 96.3 FM, CHIN Radio, Creston FM 97.7 and CIMS FM.

NARIA’s recent successes include being selected and showcased at MIDEM in Cannes, France, and Ohio Arts Presenters Network. They have also headlined numerous corporate shows for companies such as: General Motors, KIA ,and Alcon as well as various charity functions and fund raising galas. They have and continue to participate in music festivals both locally and internationally.

NARIA is constantly producing their own concerts making sure to include their fans, friends and family on their journey through live performance. They have been lucky enough to perform in some of the most beautiful and historically steeped venues in Toronto, such as: Casa Loma, Heliconian Hall, Betty Oliphant Theatre, The Opera House and The Glenn Gould studio to sold out audiences. 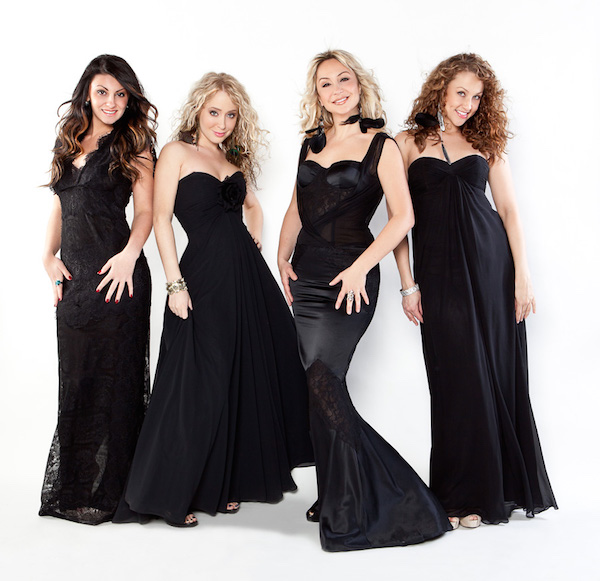 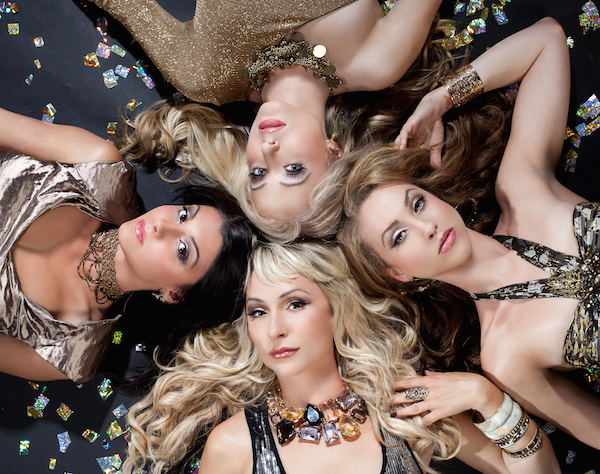 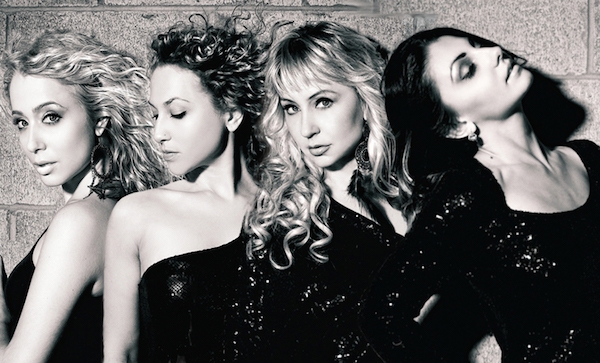 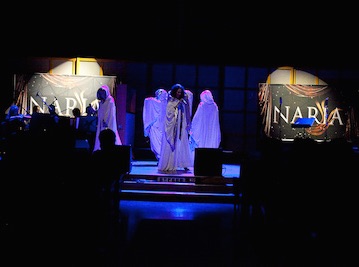 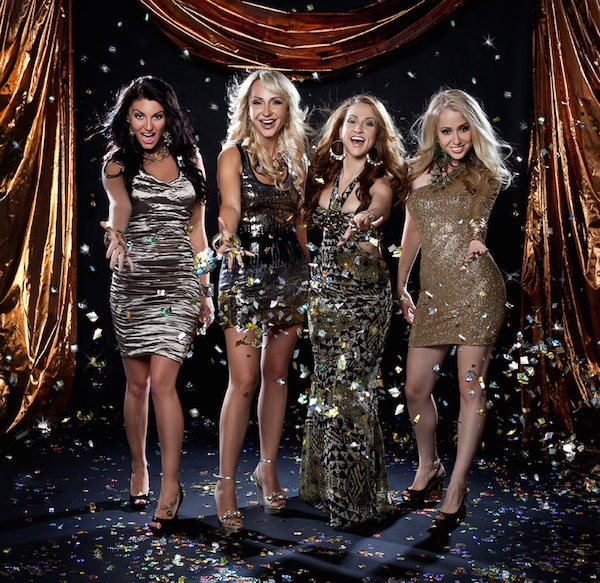 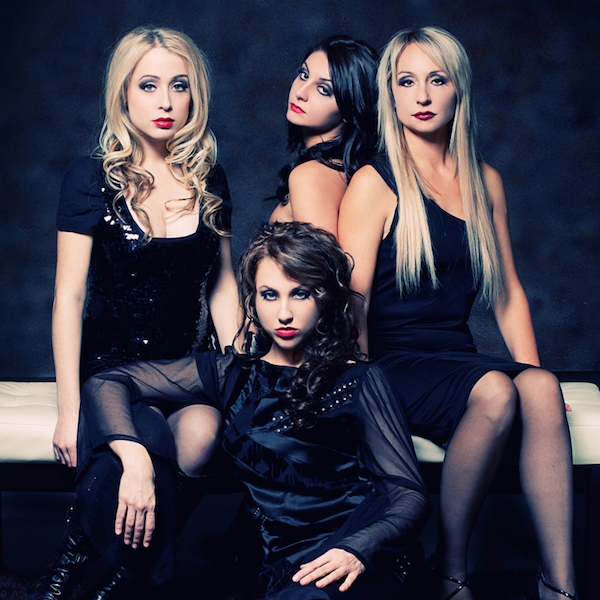 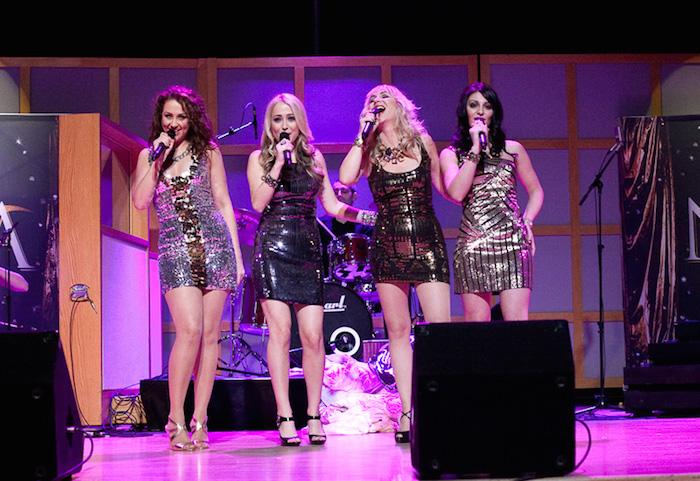