Nick returned to the studio with producers Mike Chapman (Blondie, Sweet, The Knack) and Peter Coleman (Pat Benatar) and recorded the legendary 1978 City Nights album, containing the #1 hit “Hot Child in the City” and top 40 hit “Here Comes The Night.” He won a People’s Choice Award in the US and two Juno Awards for “Hot Child.” The song went multi-platinum. Nick toured Europe, North America and the Orient with Peter Gabriel, The Cars, Foreigner, Journey, Cheap Trick and fellow Chrysalis label mates, The Babys. The 1979 album Frequency, contained the hit “You Really Rock Me.” Together with Holly Knight, Nick wrote “The Warrior,” which became a 1984 hit for Patty Smyth & Scandal.

In film & TV, Nick’s work has been heard on Sex and the City, Barb Wire with Pamela Anderson, Youngblood with Rob Lowe, The Wraith with Charlie Sheen, Hot Child In The City the movie, and the 2010 documentary The Runaways.

These days Nick and his band give a powerhouse performance, including all the hits, along with strong cover material such as “Highway Star” (Deep Purple). “It’s still a kick to sing the songs, and hearing a crowd sing along is truly motivating for me.” New Music Express 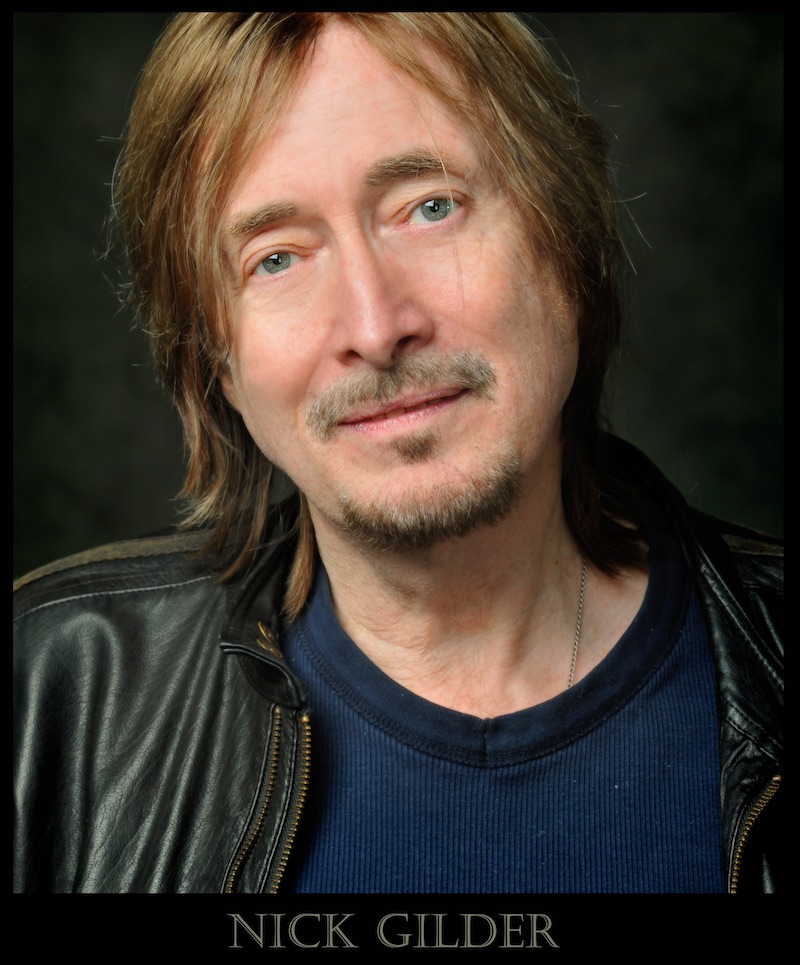 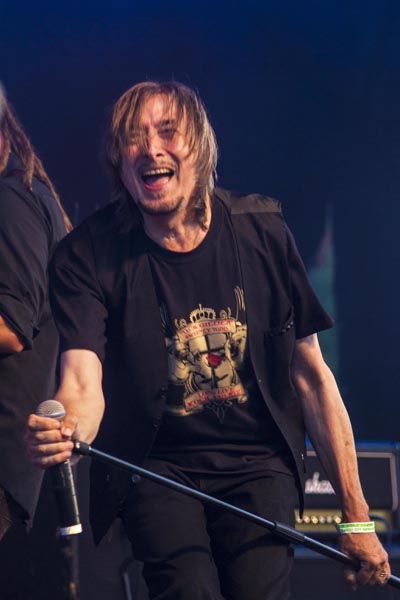 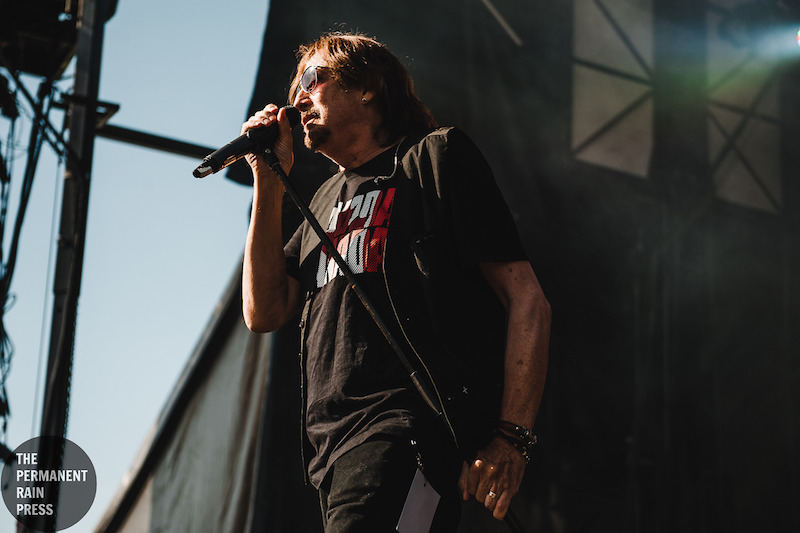