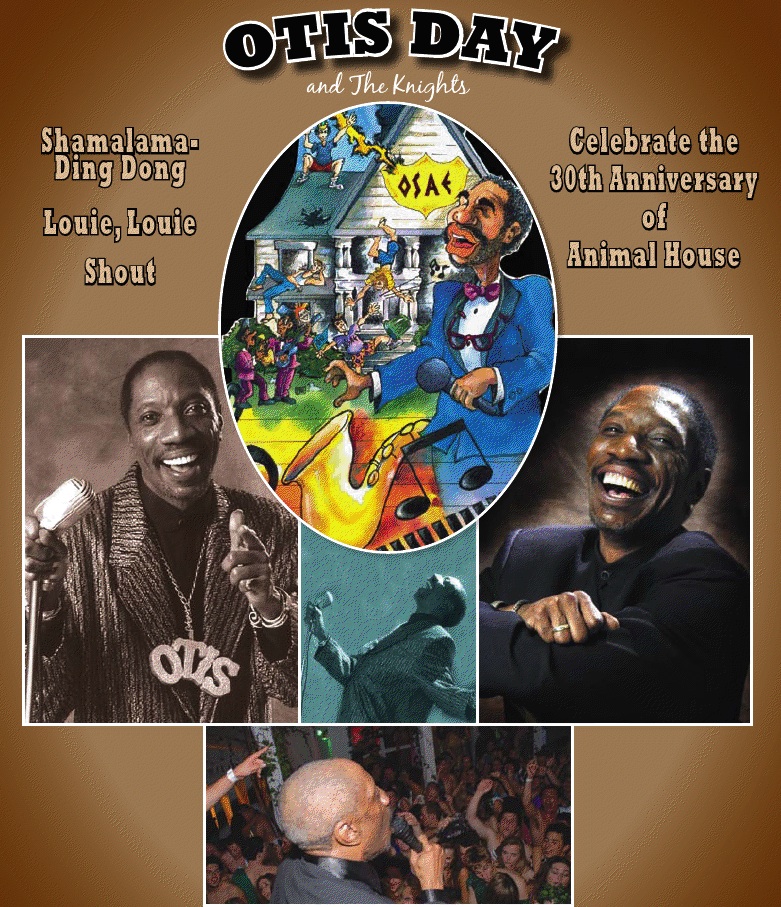 Otis, My Man! Ask anyone named Otis. Ask him if he is not routinely hailed as “Otis, my man!” by virtually all who know him. Otis Wilson, Otis Jennings, Ottis Anderson – all have become Otis-My-Mans. Even Otis Campbell, the town drunk from Mayberry R.F.D.

But the original Otis-My-Man is not really an Otis at all. DeWayne Jessie was part of Universal Studios’ stable of character actors when he was offered the role of Otis Day, the roadhouse rhythm-and-blues singer in “Animal House” – National Lampoon’s occasionally raunchy but, unfailingly, funny tribute to college fraternity life. Now he’s Otis – for life. “He’s taken over,” Jessie admitted. “He’s taken over as far as performing goes. But when I get my bills, it’s DeWayne Jessie.”

Released in 1978, “Animal House” became one of the top 50 grossing movies of all time – though not all the grossing was done at the box office. And though it lasted just two scenes, Jessie’s role was among the most memorable – first for the Knight’s toga-party rendition of “Shout!” and then for their appearance at the Dexter Lake Club, where an alert freshman pledge noticed that, “We’re the only white people here.”

There, one of the Delta road-trippers hailed from the bar, “Otis, my man” – only to get a stony stare in return. American race relations have never been summed up so succinctly. “About two days after the film was released, I got a call from a guy in Rhode Island wanting us to come out on the road,” Jessie said. “I didn’t go, but then Los Angeles based producers Ron Kurtz and Don Podolor called and said ‘Let’s give it a try!'” The rest is Rock ‘n’ Roll history.

Otis toured to sold out crowds immediately. In fact, in Galveston, Texas he drew 375,000 to his Mardi Gras concert. “It was done in reverse,” states Ron Kurtz. “First we toured successfully (more than 260 concerts the first year alone), then we did a feature full length video. Now we have an album on MCA Records produced by George Clinton.”

Jessie’s career started at age 17 when he played a student who couldn’t read in “Halls of Anger,” a Jeff Bridges vehicle. He kept busy in the 70’s with roles in “Car Wash,” “Thank God It’s Friday,” “Where the Buffalo Roam” and “The Bingo Long Traveling All-stars and Motor Kings,” which starred Billy Dee Williams as the ace of a barnstorming black baseball team. “I won a Image award for that – Billy won best actor and I won best supporting actor (He played Rainbow, a mute.),” he said.

“That night Universal offered me ‘Animal House.’ At first I said no, but before I walked out the door, something hit me in the back of the head and said, ‘Fool, you better take it.’ I had a ball. And John Belushi, contrary to popular belief, was not the kind of person you’ve read about in ‘Wired,’ as far as his work goes. He was a professional. He was flying from Eugene to New York to do ‘Saturday Night Live’ all the time. I thank God I met him, because he taught me a lot about control.”

Jessie claims to have done “a little singing” before tackling Otis, but he based his character on his brother, Obie, who had a group, called The Slayers. “I don’t know if they were similar, ” Jessie said. ” I really can’t say… yeah. I would say… no, they were a lot different.” The Jessie / Day concert repertoire is about what you’d expect: movie favorites “Louie, Louie,” “Shout!” and “Shamalama Ding Dong” mixed in with old standards like “Function at the Junction.” Plus, of course, new album material.

Otis Day & The Knights may be available for your next special event! 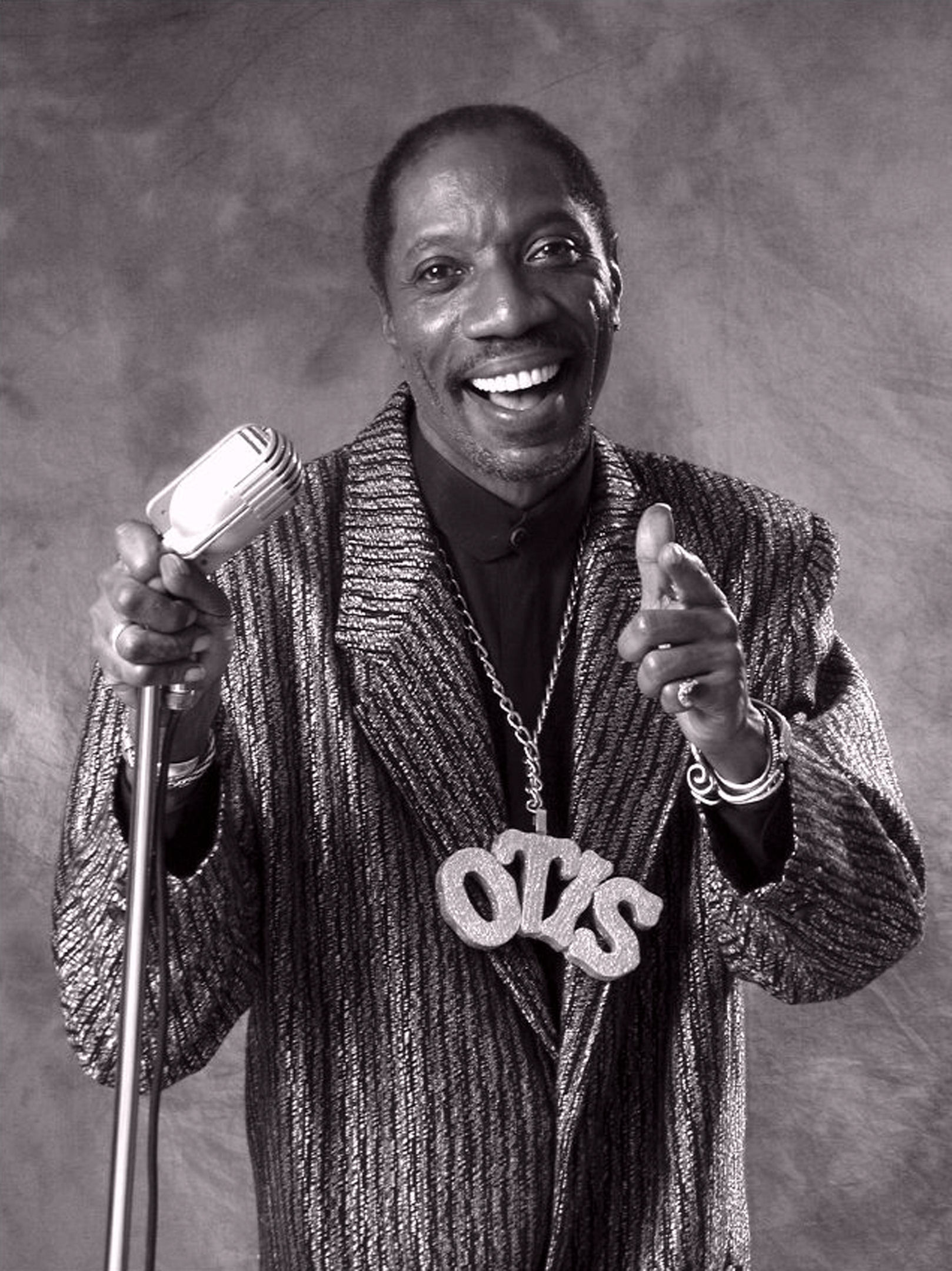 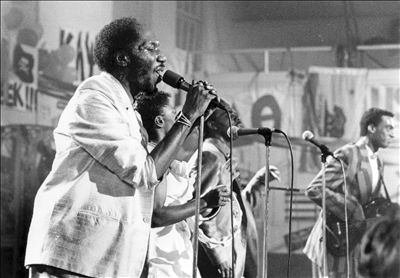 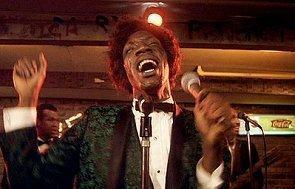