“Peter Paul and Mary Alive” is the only Tribute Group in America dedicated to the original musical arrangements of Peter Paul and the “late” Mary Travers.

Founder and director, Peter Gordon is a Cantor, Music and Art Director who recently performed at the Venetian Hotel and Resort singing Opera and light Italian favorites. Peter grew up in Millburn New Jersey where in High School he was a member and leader of the Millburnairs. It was there he met Lorre Wyatt and was greatly influenced by his original songs and guitar style. It was the music of Peter Paul and Mary that caught his attention in 7th grade and within days, purchased a guitar and started teaching himself how to play, in addition to his formal training on the violin. Peter was well into song leading and playing guitar when the “folk music” craze came out of Greenwich Village. His father had a business a few blocks away from Washington Square in NYC, and as a teenager he spent many weekends learning from the masters like Pete Seeger, The Weavers, Lorre Wyatt, Phil Ochs, Tom Paxton, Dave Van Ronk, John Hammond, Judy Collins, Joan Baez, Bob Dylan, and Peter Paul and Mary. Just over two years ago Peter was reading a book by Max Lucado entitled “Cure for the Common Life”. Max suggest that we find the sweet spot in our life, like a golfer or baseball player when they find the best place in their swing for the optimum results. Peter remembered back in High School when he was singing the music of Peter Paul and Mary. The results, “PETER PAUL AND MARY ALIVE”!

“Paul” is sung by Will Kruger. Guitarist, singer/songwriter and entertainer. Will’s been pick’n and singing since the age of 14. He brings a unique sense of clarity and a strong emphasis to the lyrical content of his selection of songs. His musical roots go back to the folk era where influence from the likes of Peter Paul & Mary, Simon & Garfunkel, John Denver and James Taylor have shaped his musical style. Will has spent 30 years as a professional entertainer playing in coffee houses, restaurants, clubs, festivals, and libraries and auditoriums in and around northern Illinois and southern Wisconsin. Will has always been attracted to the simplicity, message and melodies of folk music accompanied by the acoustic guitar. His compassion for the music of John Denver has inspired Will to perform a “Tribute To John Denver” which he has showcased in the Northern Illinois area .As a solo artist Will has performed at various house concerts, libraries, conservation events, coffee houses and auditoriums.  More recently Will has been recognized as a significant songwriter and has had four of his songs featured in the Lazarus Filmworks production of “God Where Are You” He is also a featured performer in Nashville a number of times a year. And regularly plays at Mike Wolfe’s American Pickers store “Antique Archaeology”. As well as other Music City venues.

“Mary” is sung by Joanie Brown. Joanie, although fairly new to the professional stage, has found her calling in entertainment. Her vocals are strong and beautiful. She has the clarity and youthfulness of the early Mary Travers and her performance will captivate you by her unique interpretation. Joanie has been singing and dancing as far back as she can remember; however, academic pursuits in engineering and then later in natural medicine and acupuncture meant that singing and performing would have to wait. Fast forward to the present and Joanie has enjoyed singing in several small venues around Las Vegas. She performed in a Ribbon of Life – Golden Rainbow production show, and more recently in a showcase variety show called Unstoppable with Guinness Book of World record holder, Nino Frediani. Joanie’s progressive, yet compassionate nature resonates to the music of Peter, Paul and Mary with their uncompromising message of reform, freedom, justice and love. She is thrilled to be able to share their music and is dedicated to helping carry it on! 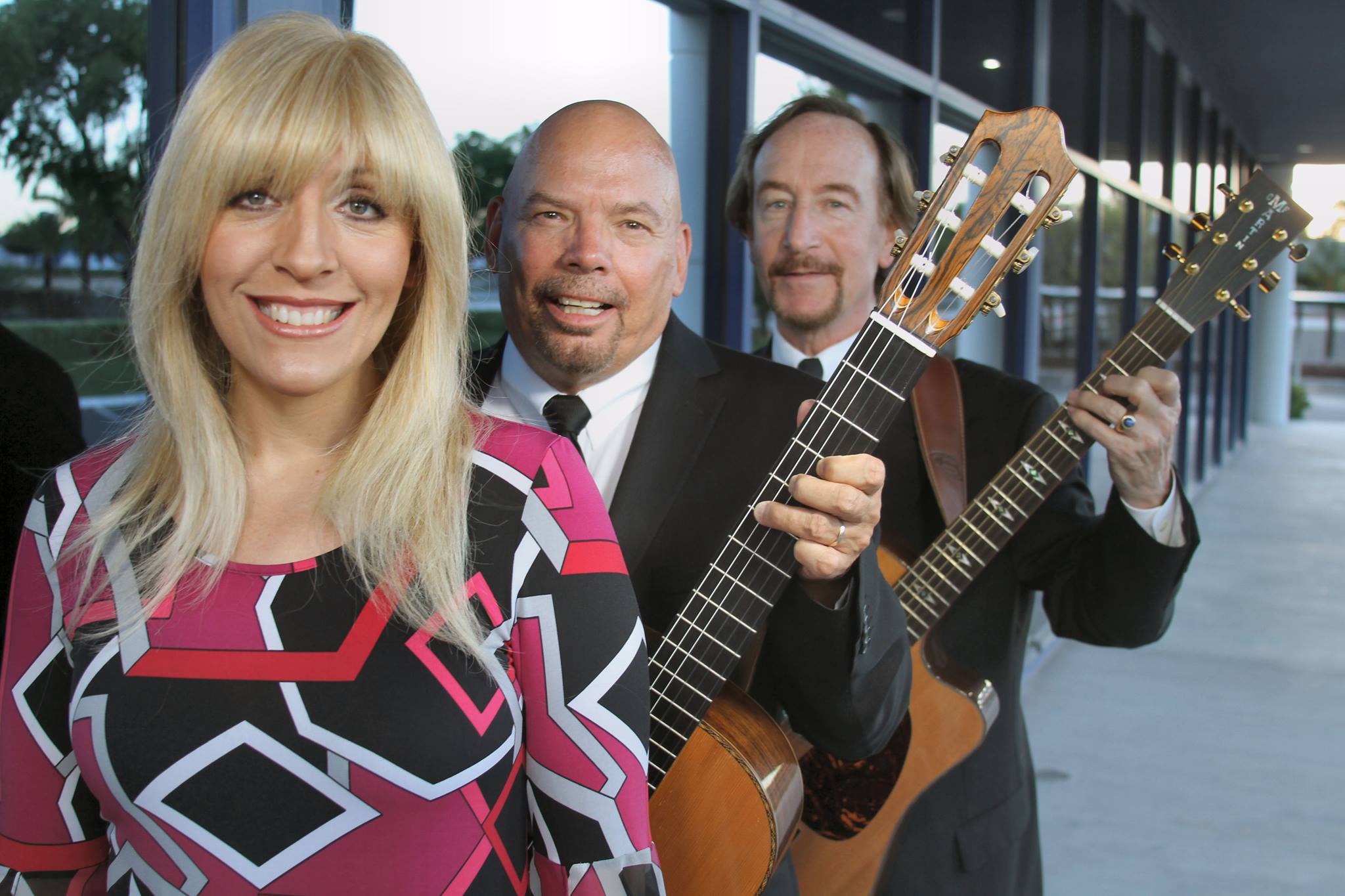 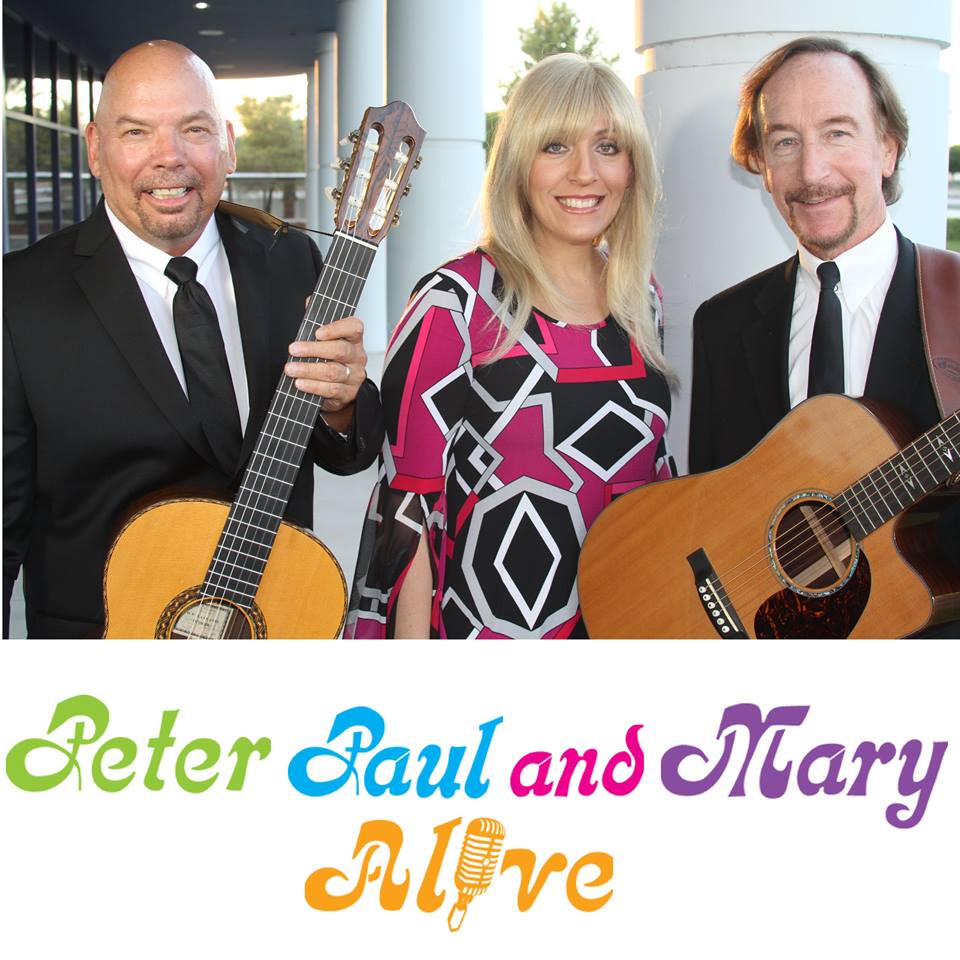 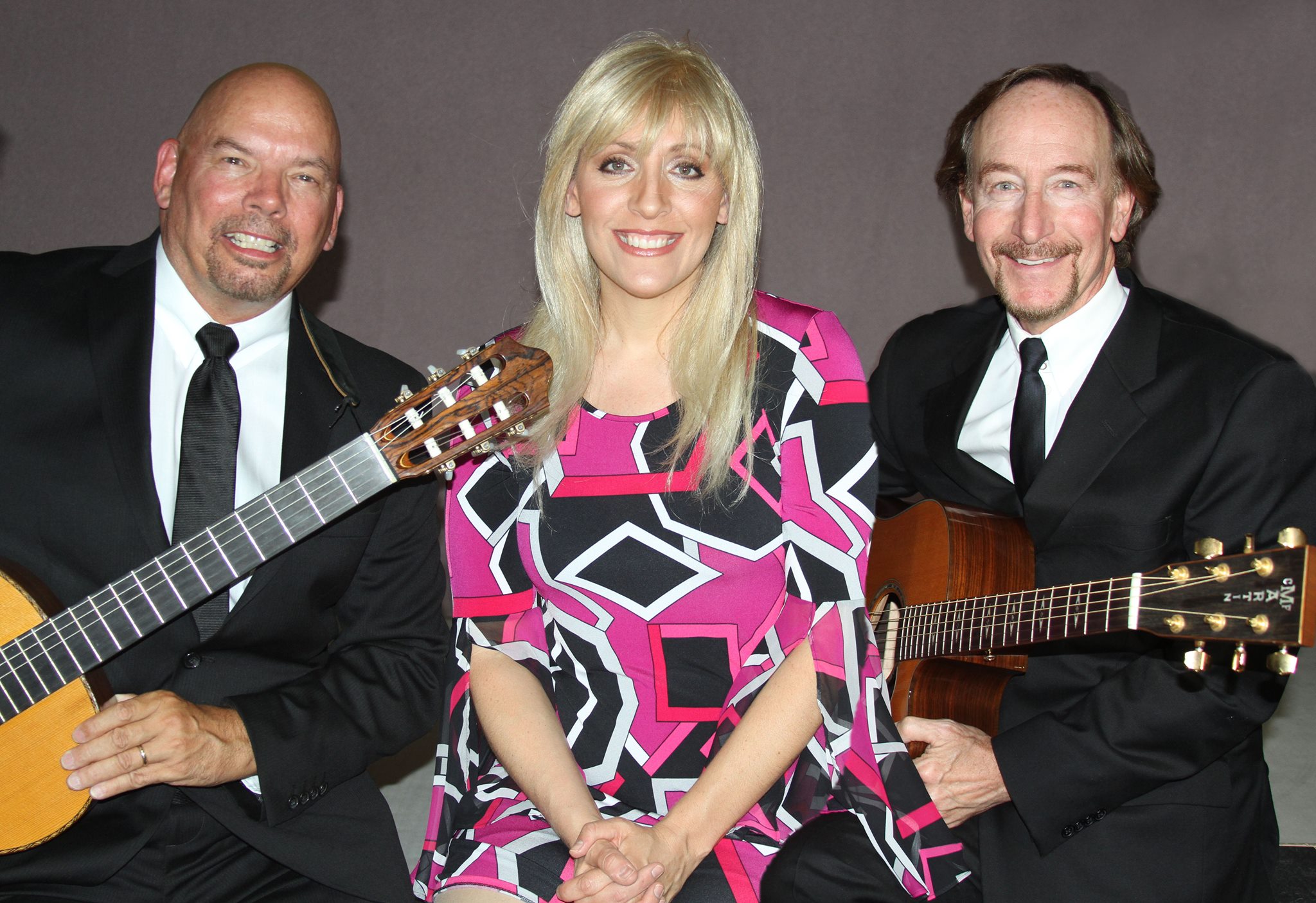