Rare Earth has been an established name in the music industry for over four decades, ad still performing with the same unique and recognizable sound that has always been their own! Exciting…Incredible…Sensational…

These individuals guarantee the audience an evening of the greatest musicianship and singing ever to be heard! Needless to say, everyone walks away excited and with the warm feeling that they have gotten their money’s worth. It is truly an exhilarating experience!

Rare Earth has their audiences up and out of their seats dancing and singing along with their million selling classics such as “Get Ready”, “Hey Big Brother”, “Losing You”, “Born to Wander” and “I Just Want to Celebrate” creating an atmosphere reminiscent of the Madison Square Garden Concert in 1970, the Atlantic Pop Festival in 1971 or the California Jam which was one of their most memorable concerts broadcast nationally in 1974.

Rare Earth has an amazing track record over 3,000 concerts with such performances as the Ed Sullivan Show, The David Frost Show, Dick Clark’s American Bandstand and Don Kirshner’s Rock Concert. Rare Earth performed on the very first Midnight Special where they set the precedent in performing live instead of lip synchronization to a record. They have been asked back a total of three times by the producers of Midnight Special. Rare Earth – definitely crowd pleasers!

They have performed with Jimi Hendrix, Sly and the Family Stone, and Ike and Tina Turner. Some acts that have opened a Rare Earth concert are Earth, Wind, and Fire, Steely Dan, and the Doobie Brothers. Among those activities, including performances in Alaska, Hawaii and a concert tour of South America, they were commissioned to do the title song of the movie “Generation” starring Kim Darby and David Jansen.

Out of the nine albums released by Rare Earth, two have gone Multi-Platinum (“Get Ready” and “Rare Earth in Concert”); on Platinum (“One World”) and three Gold (“Ecology”, “Willie Remembers”, and “Ma”) along with several million selling singles. The group tours Europe annually with rave reviews. In 1994 they released their first studio recorded album in 17 years called “Different World” on the Koch Int. label. In 2005 they recorded a CD simply called “A Brand New World” containing all new internally written songs except for “Pa Pa was a Rolling Stone”. In 2009 they recorded a DVD of a live performance in Monroe Community College in Monroe, Michigan called Rare Earth Live and also recently produced a CD of the same show.

Rare Earth has always been the “People’s Band” and the thirst for performing for a live audience has brought them back to touring the country – performing WITH the audience, not at them.

Rare Earth is great! At the climax of their show, the audience is always on their feet – some of those feet on chairs and tables – with the audience demanding an encore, which is acknowledged with another show stopping “million seller” by the incomparable Rare Earth. 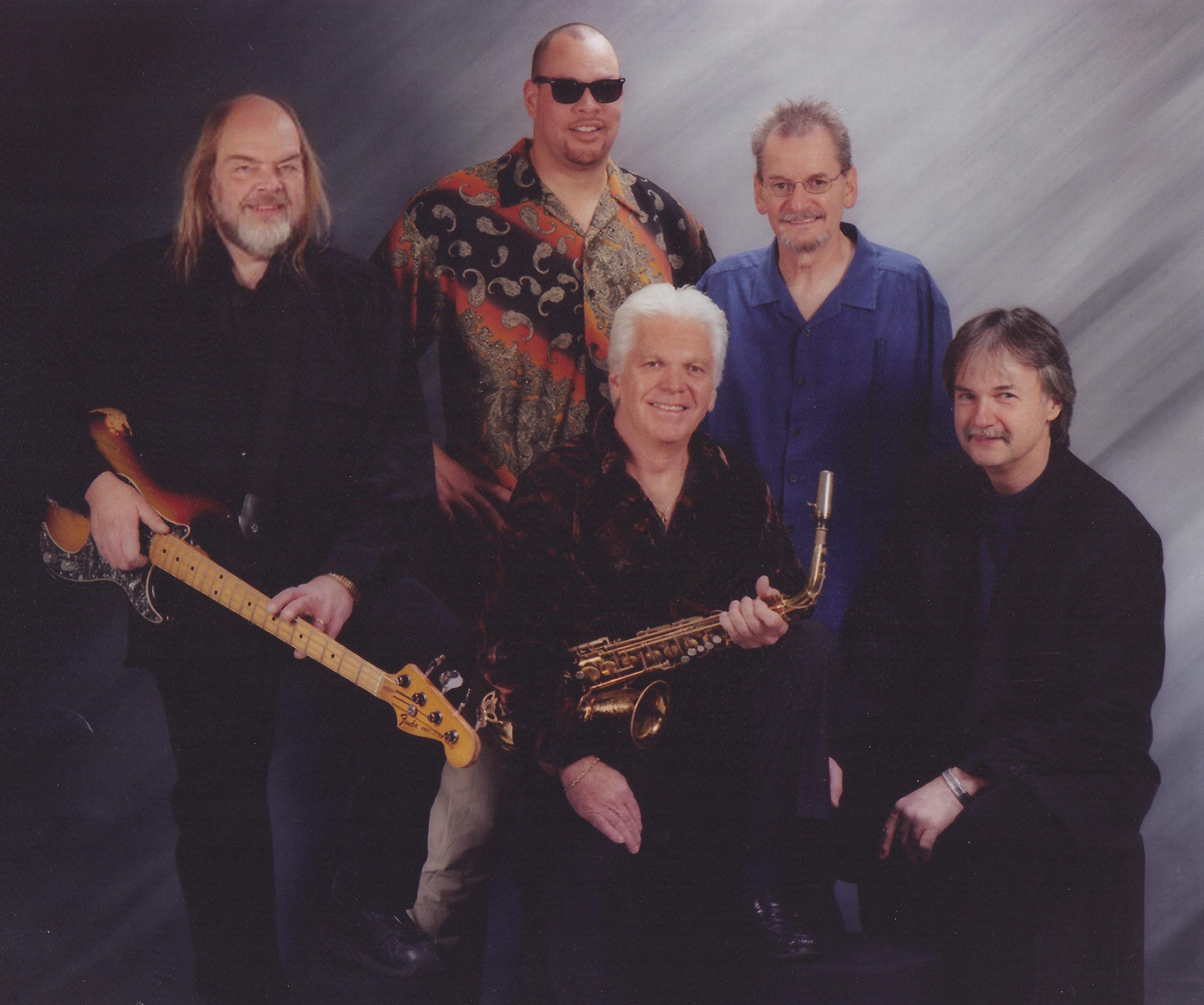 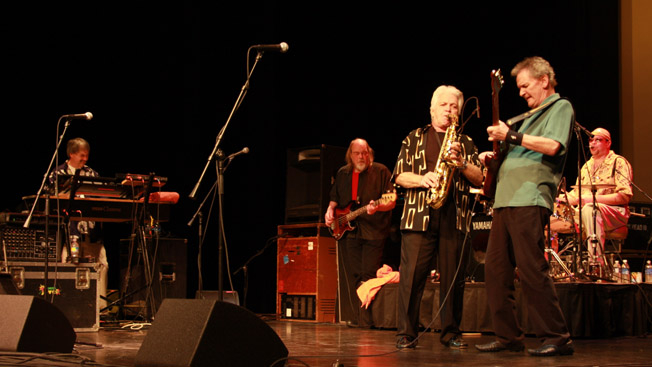 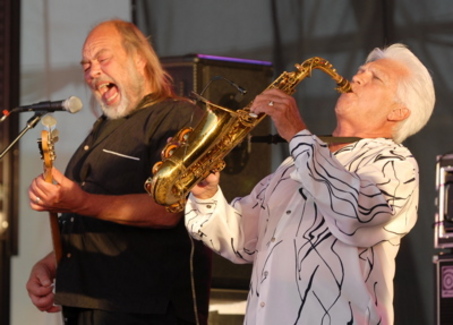