Experience Frank, Sammy, and Dean – the icons of crooning, cocktails, and cool.

Take a trip back in time to the glamorous, glitzy nights of Las Vegas in the early 60s where, in the company of three of the world’s most popular entertainers, the fabulous Marilyn Monroe and The Rat Pack Orchestra, you will experience Frank Sinatra, Sammy Davis Jr & Dean Martin performing at the famous Sands Hotel. Hit after hit, including: Witchcraft, The Lady Is A Tramp, Mr Bojangles, I’ve Got You Under My Skin, That’s Amore, Everybody Loves Somebody, New York, New York, My Kind Of Town, Fly Me To The Moon, Sway, Volare, Me And My Shadow, My Way, Ain’t That A Kick In The Head, That’s Life, Come Fly With Me and many more.

The Sands Hotel was the very height of Las Vegas sophistication. It was there in 1960, during the filming of “Ocean’s Eleven,” when for the first time Frank Sinatra, Dean Martin, Sammy Davis Jr., Joey Bishop, and Peter Lawford performed together on stage. From then on, they were forever known as The Rat Pack. Las Vegas was their playground and everywhere else was known, in the Rat Pack vocabulary, as ‘Dullsville, Ohio.’ Frank, Sammy, and Dean were a force to be reckoned with, an inexhaustible energy as apparent in their music today as it ever was. This spectacular production celebrates the incredible singing talent of three world-famous entertainers and performers of the finest music and song every recorded.

FRANK SINATRA SONGS AT YOUR NEXT EVENT!
THE RAT PACK is the definitive LIVE Theatrical Production that takes you inside 1960’s Las Vegas for an evening of glitz and glamour.

Direct from The Hard Rock Hotel & Casino to your next special event! 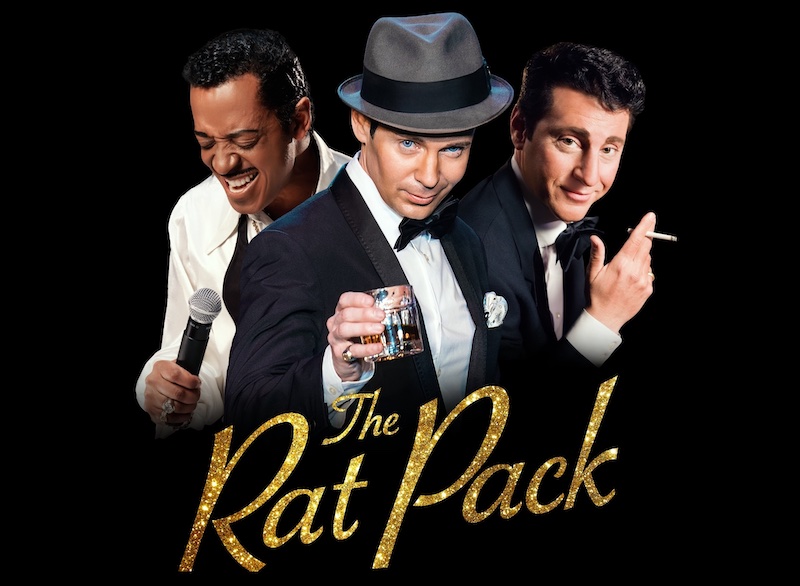 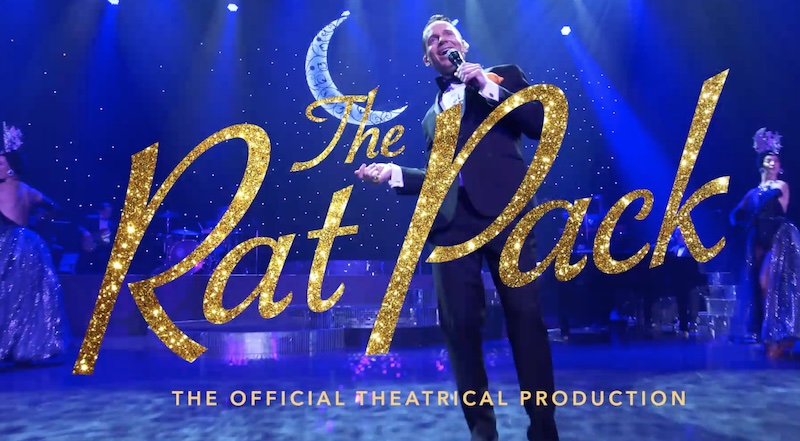 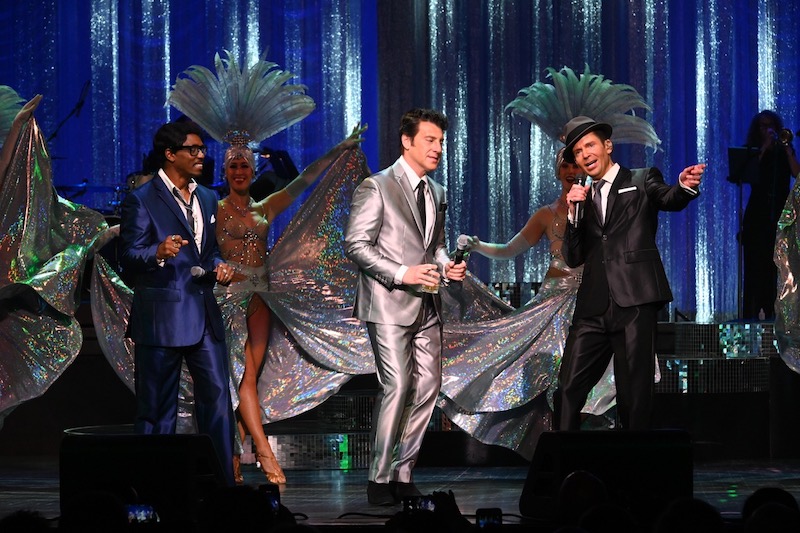 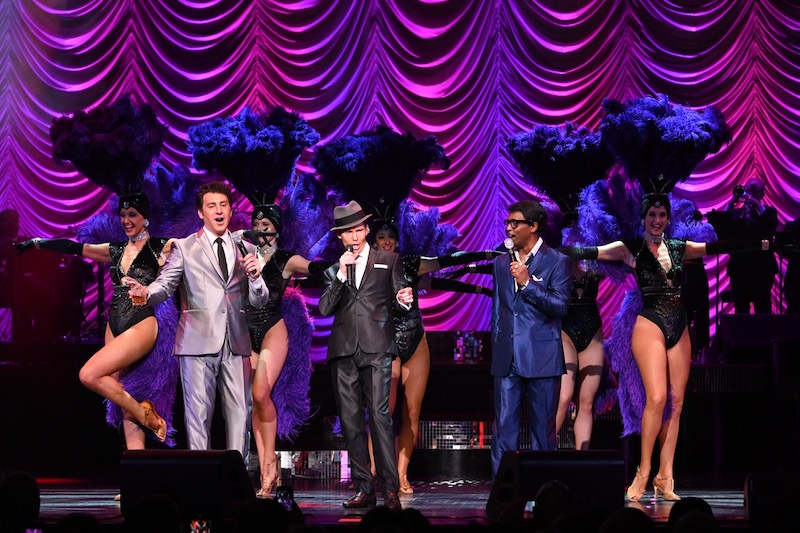 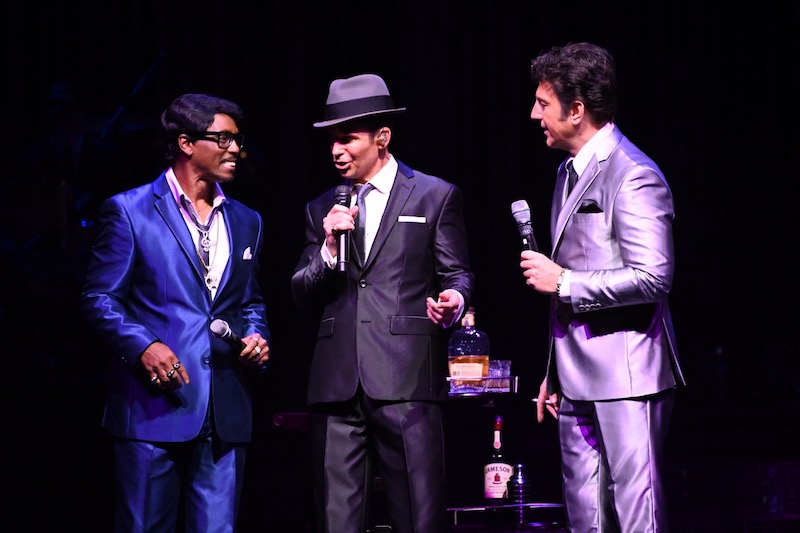 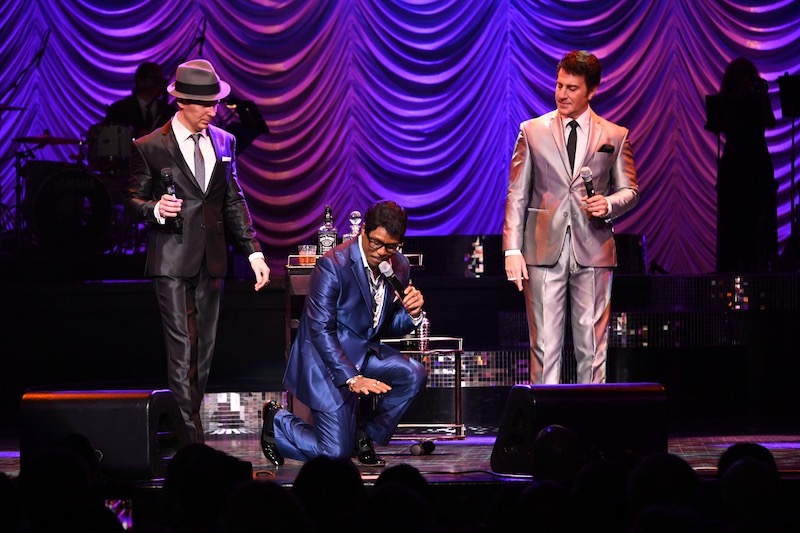 “An uncanny recreation of one of those legendary evenings.” – The New York Times