Ryan Chrys & The Rough Cuts formed in January, 2013, and have since been touring steadily through the North, Mid and South West states. The core of the band is made up of Ryan Chrys on guitar and vocals, Susan Phelan on bass and vocals, and Michael Jochum on drums. In their home state of Colorado they often perform with Laura Quam on violin. Bradely Weaver helped launch the band and performed in the band up until the end of 2017, when he departed for personal reasons. During the last couple years, Ryan Chrys & The Rough Cuts have earned some prestigious local and national accolades including a nomination for 2018 Oultaw Group of the year by the Ameripolitan Music Awards.

Ryan’s mother was a folk and country singer who performed at the Troubador in Hollywood where artists like Elton John, Linda Ronstadt, James Taylor, and the Eagles all got their start. Eventually her love for horses and mountains lead her to move to Montana to work on a cattle ranch. It was on that Montana cattle ranch where Ryan was born and raised and learned to strum along on the guitar with his mother. Amidst playing in bands in his hometown of Missoula, Ryan eventually graduated from the University of Montana before moving to Denver to pursue a life of music.

Since 2004, Ryan has been performing, touring and recording for various acts as a lead guitarist, doing so lead him across the country performing at venues like Milwaukee’s Summerfest, Red Rocks Amphitheater, the Fillmore Auditorium, and the Roxy Theater in Los Angeles. Along the way he shared the bill with a diverse range of notable acts including Joan Jett and the Blackhearts, George Clinton and Parliment Funkadelic, and The Fray.

Susan Phelan is a master musician and has played with countless acts. She sings, plays the stand up and electric bass and is highly respected in the Colorado scene. She was once a pro wrestler!

Michael Jochum is an accomplished drummer from Los Angeles, California, he has so many credits and accolades its tough to mention them all! He has toured with bands from Jackson Browne to Korn.

Jack Yoder and Lauren Michaels are both accomplished musicians who fronted there own bands for years.

“Entertainer of the year, 2018”
– Colorado Country Music Hall of Fame 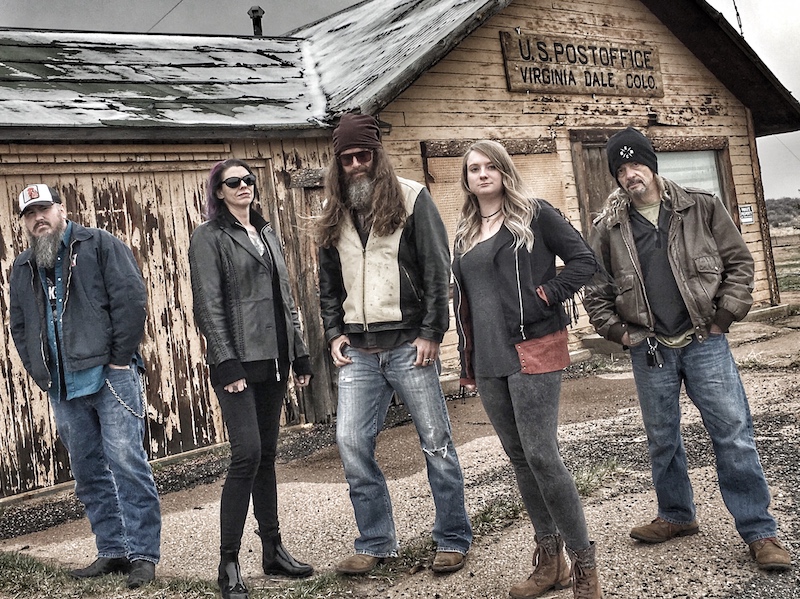 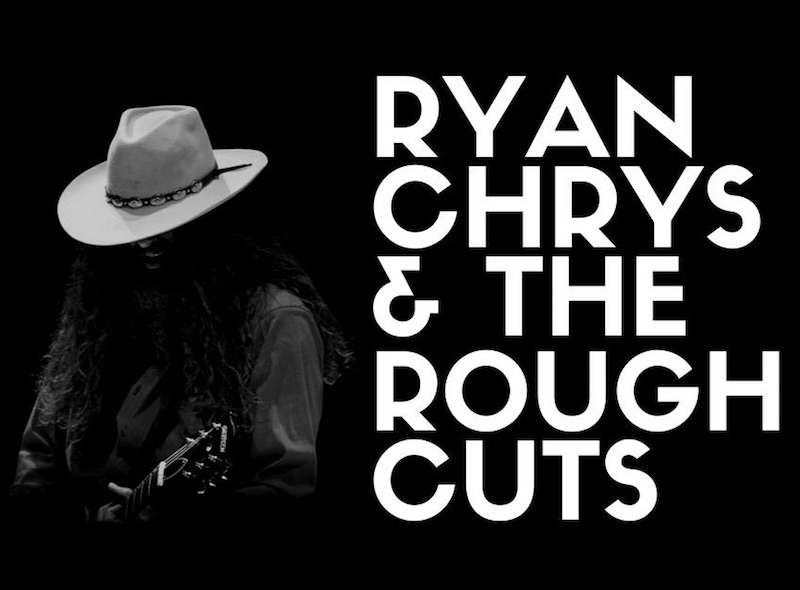 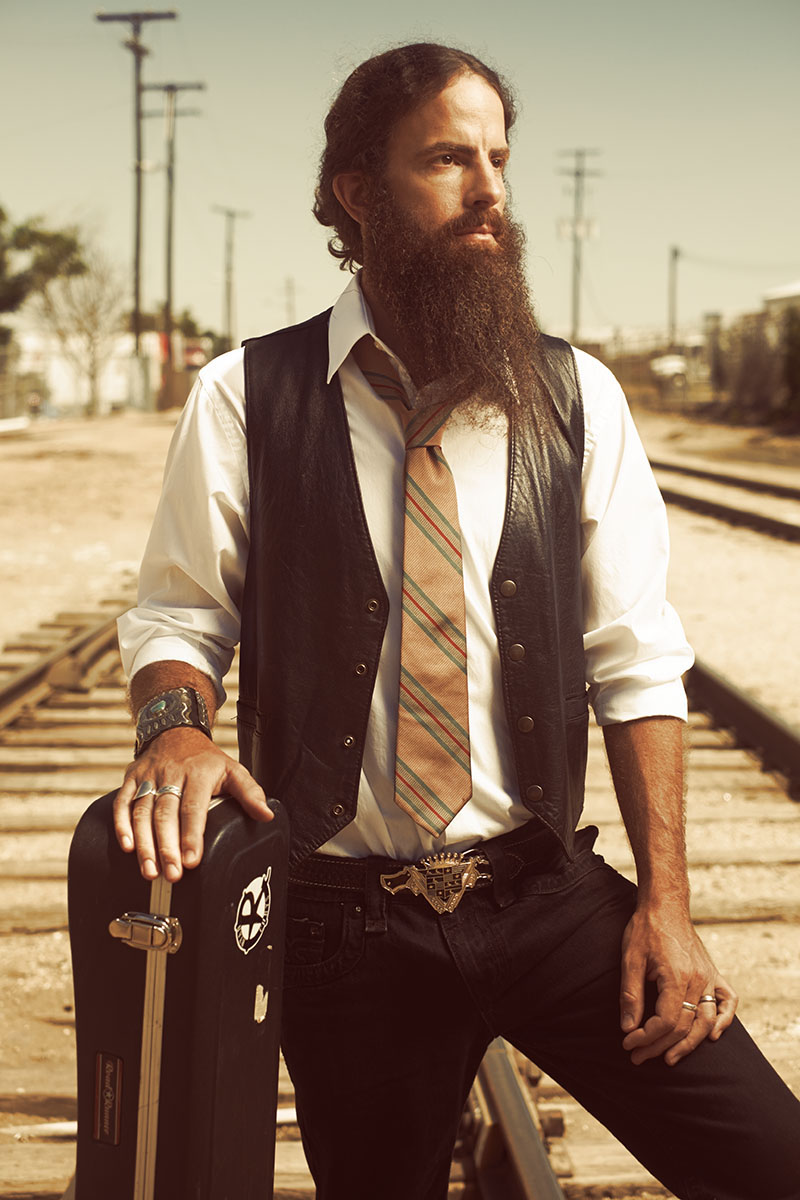 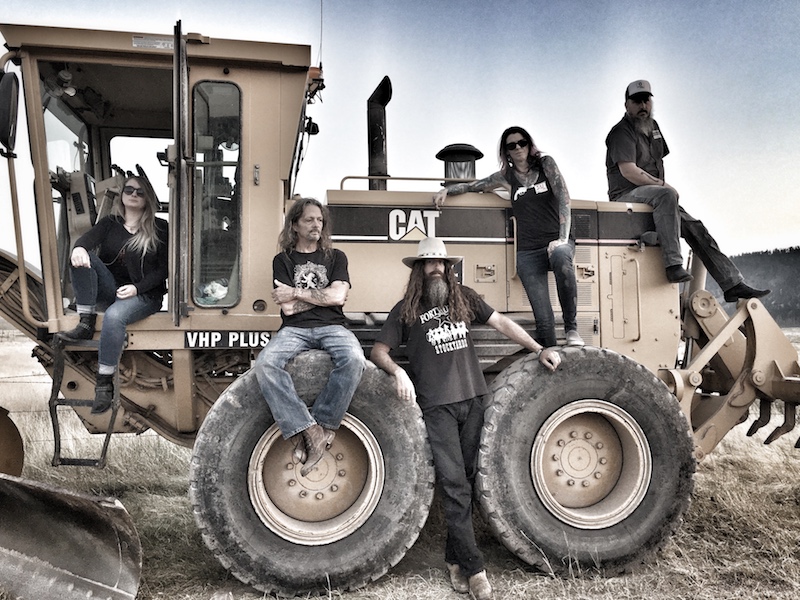 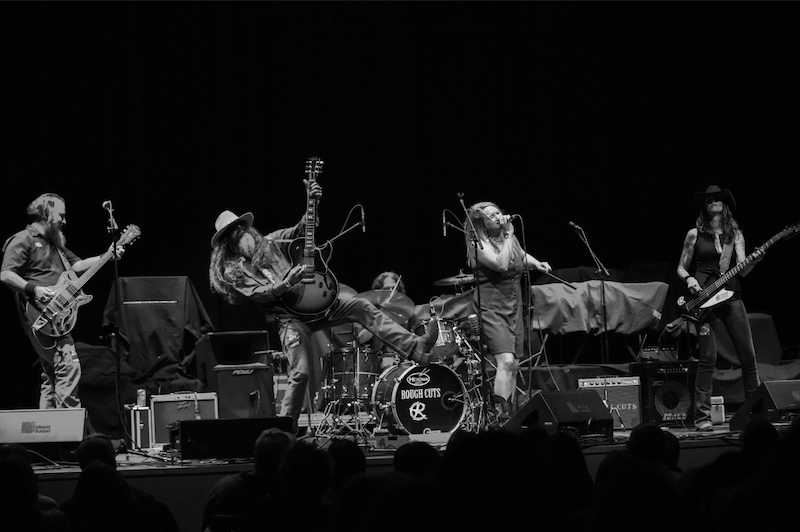 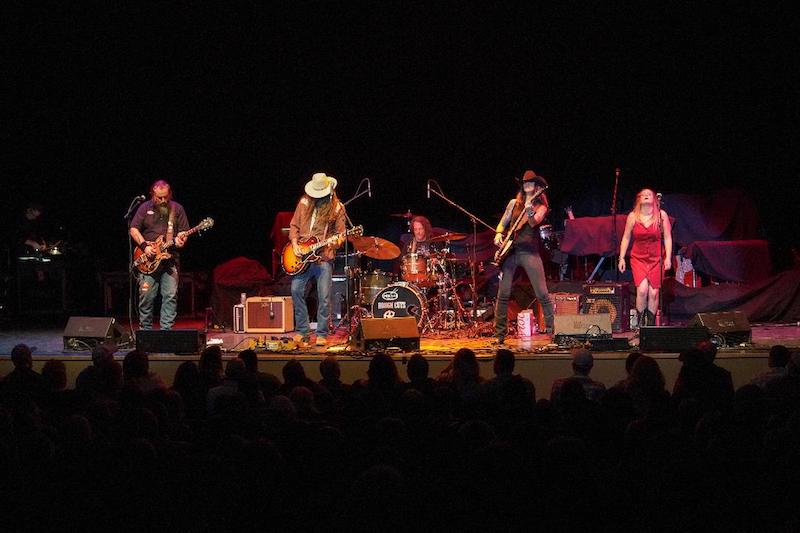 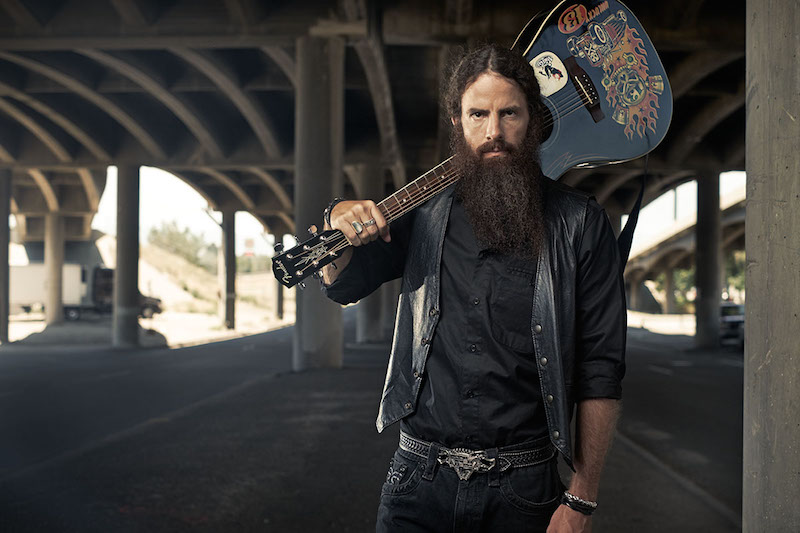 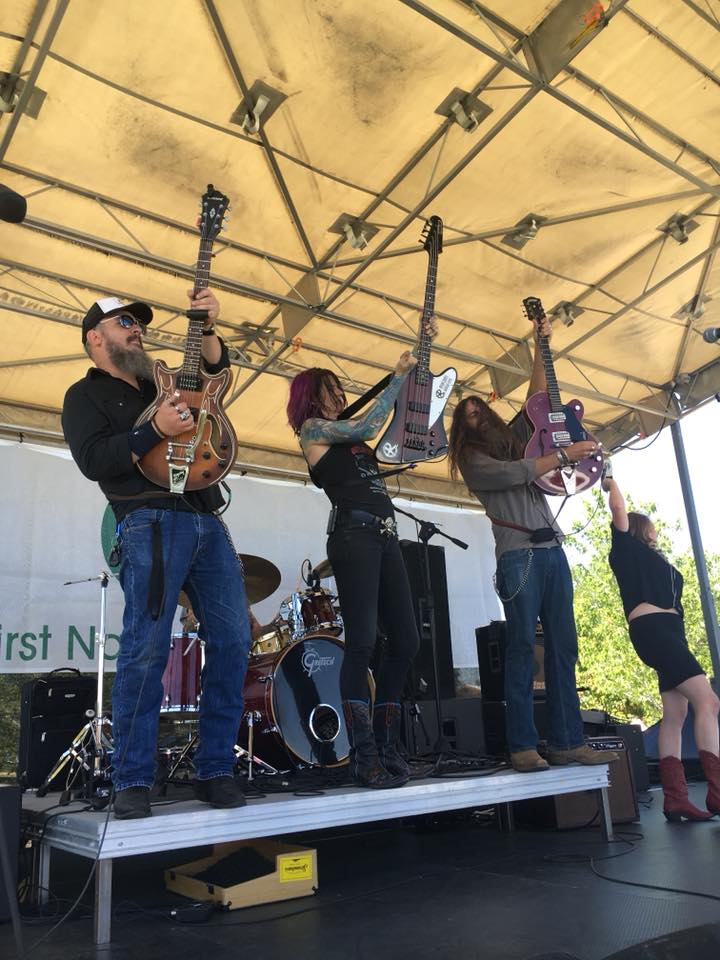