Splash’N Boots​ are creating a world that’s all about connection – connection to self, to family and to community. They are a uniquely heart-centred live act – their live shows, original music and television content are created with the intention to move and inspire children and families to connect through music, to be fully present with one another, and to experience laughter and joy together. Splash’N Boots’ mandate is to make every child feel seen and heard, and loved for exactly who they are. They ​rose to prominence in the hearts and minds of families through music, live shows and television. Their music creates family dance parties; it is a soundtrack to bedtimes, meal-time and all of the moments in between.

Since their inception, Splash’N Boots have released thirteen original music albums, resulting in six consecutive JUNO Award nominations for ​Children’s Album of the Year b​ etween 2014 and 2018, and won the award in 2019 for their album “You, Me and the Sea” (co-written and produced by Alan Doyle). Their most recent project, “The Big Heart Journey” (released Nov. 22 2019) is a 33-track album of dynamic meditations for children and families that encourages self-expression and connection while addressing complicated feelings and giving language to the emotional world of children. Their original music is enjoyed around the world, with over 2 million Streams on Spotify and 1.5 million on Apple Music across international markets.

On television, they appear daily in over 8.5 million homes across Canada with their number one TV show, which is broadcast daily on Canada’s top children’s television networks, Treehouse TV and Disney Jr. Canada. 31 of their original music videos are aired on the worldwide, parent-approved “certified Safe- streaming” platform KidoodleTV, and have garnered over 2 million views in the first year on the platform. Splash’N Boots’ original music videos are featured on US TV network Universal Kids’ brand-new preschool music show, “Get Up and Move”.

Splash’N Boots are committed to using their voice to raise awareness for important causes. They are the creators and stewards of a uniquely powerful pen pal program geared towards children with autism, called Lucas’s Letters, which encourages children of all ages and abilities to connect through letter-writing. With The Big Heart Award, they created a national movement of celebrating individuals who rise above life’s challenges and give back to others. The Big Heart award was inspired by a fan named Nicholas who was being bullied at school, and yet still found room in his heart to share love and empathy with other children. They are the first children’s act to partner with PLUS1, and $1 from every ticket sold in their “Big Love, Kisses and Hugs Tour” (2018) went to support access to music education and adaptive instruments for young children, via Musicounts.

Splash’N Boots’ Fast Facts:
● 2019 JUNO Award for ​Children’s Album of the Year ​for “You, Me and the Sea”
● Over 2 million views within first year of airing on Kidoodle TV
● Featured on U.S.A. powerhouse preschooler network, Universal Kids (USA) for new program, “Get Up and Move!”
● Over 2 million streams on Spotify
● Over 1.5 million streams on Apple Music
● JUNO award nominations for ​Children’s Album of the Year ​in 2018, 2017, 2016, 2015 and 2014.
● 2019 Canadian Folk Awards Nominee for Children’s Album of the Year
● Three-time SiriusXM Independent Music Award winners for ​Canadian Children’s Music Group of The Year.​
● Released 13 albums, 5 DVDs and televised performances with The Wiggles and Fred Penner.
● Over 5,000 performances throughout North America, Dubai, Bermuda, Australia, and Italy.
● The Big Yellow Boot is seen daily in 8.5 million homes on Treehouse TV and Disney Jr. Canada, Canada’s number one preschool networks
● Wrote, produced and directed an original segment for Sesame Street Season 49
● Committed philanthropy with Sick Kids Hospital and Camp Ooch, Plus1, MusiCounts, Kids Up Front, Starlight Foundation as well as their own grassroots organization, Lucas’ Letters, a pen pal program that connects children with Autism. 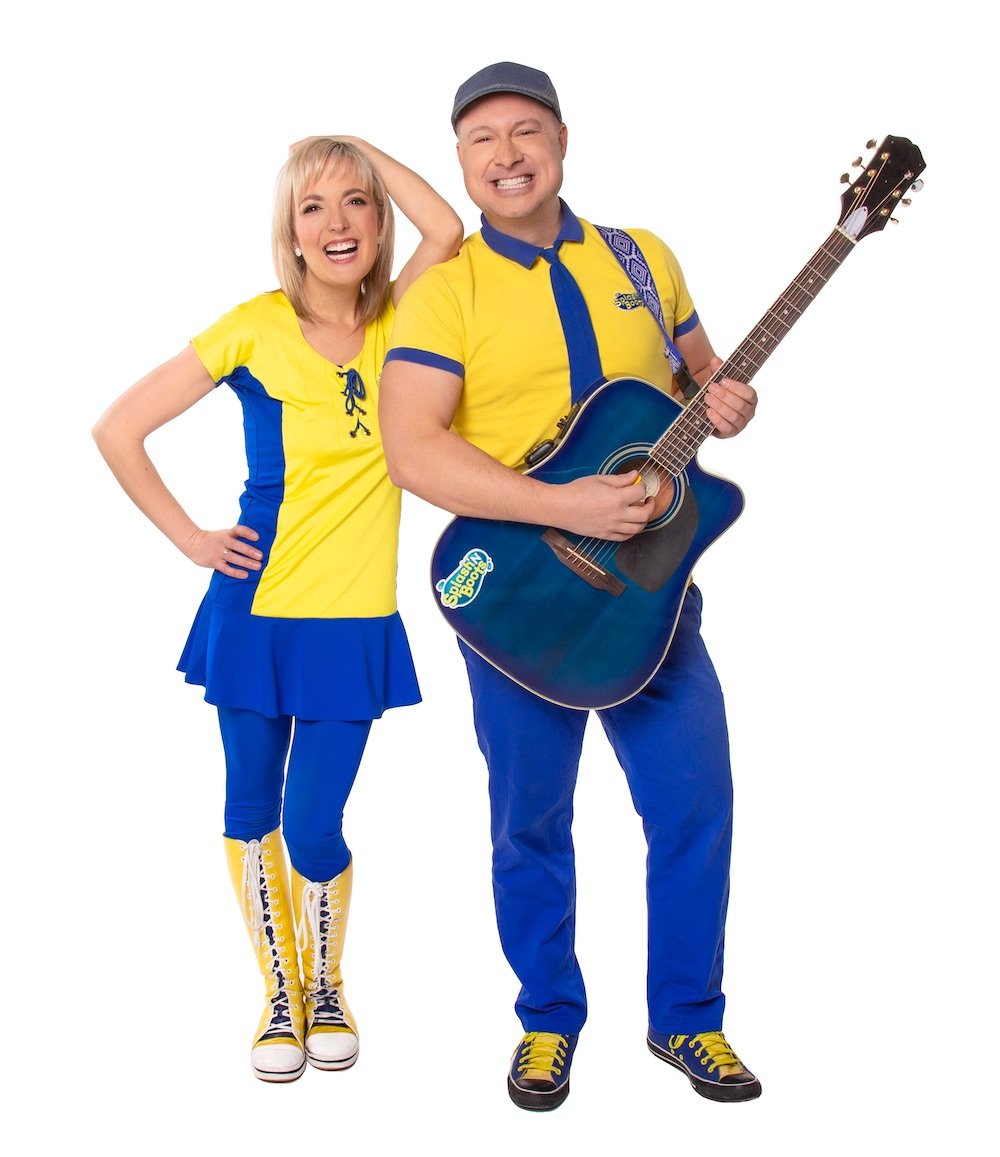 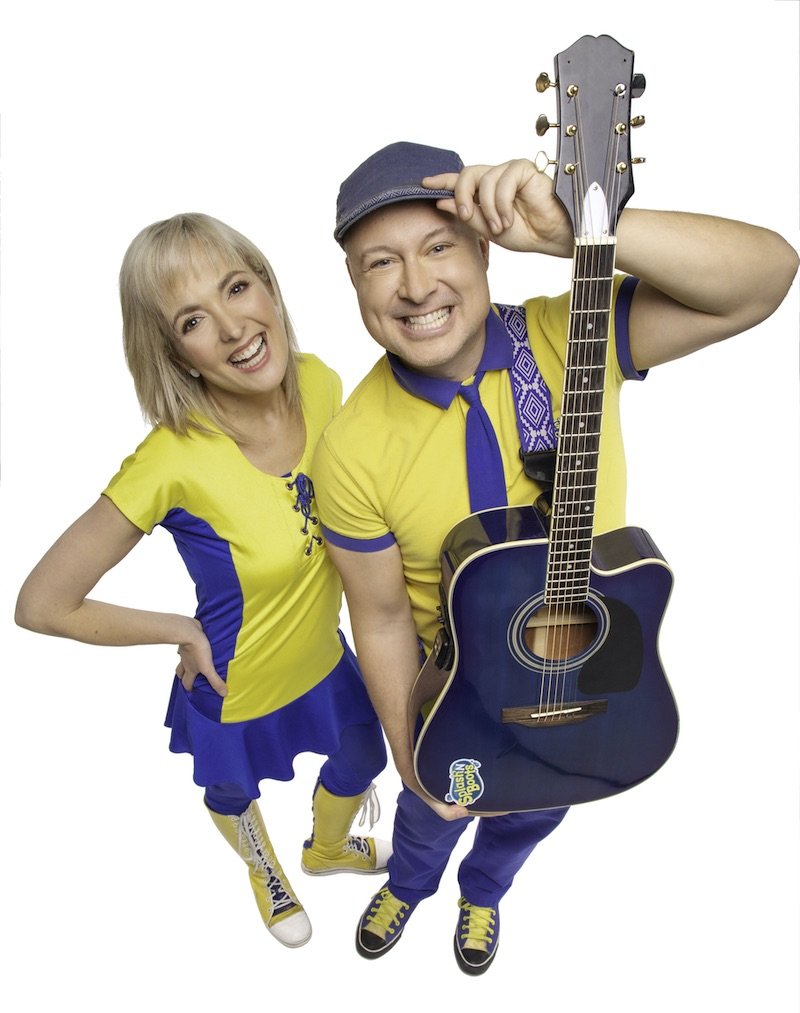 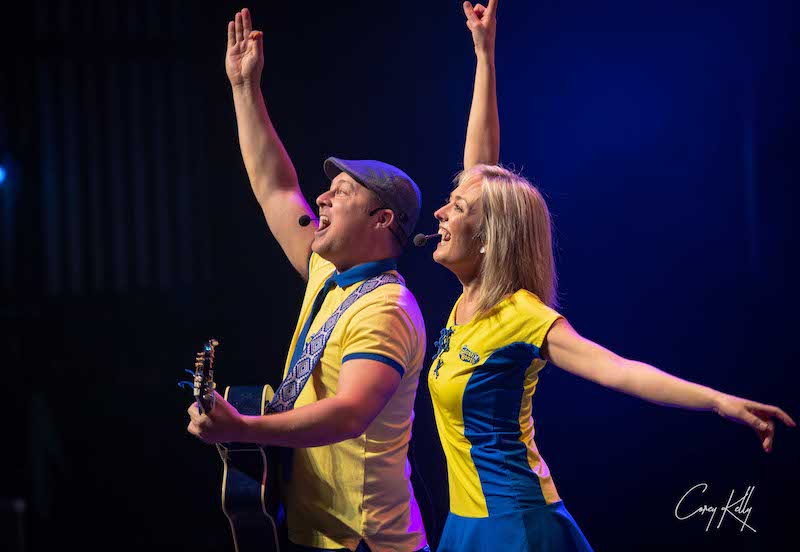 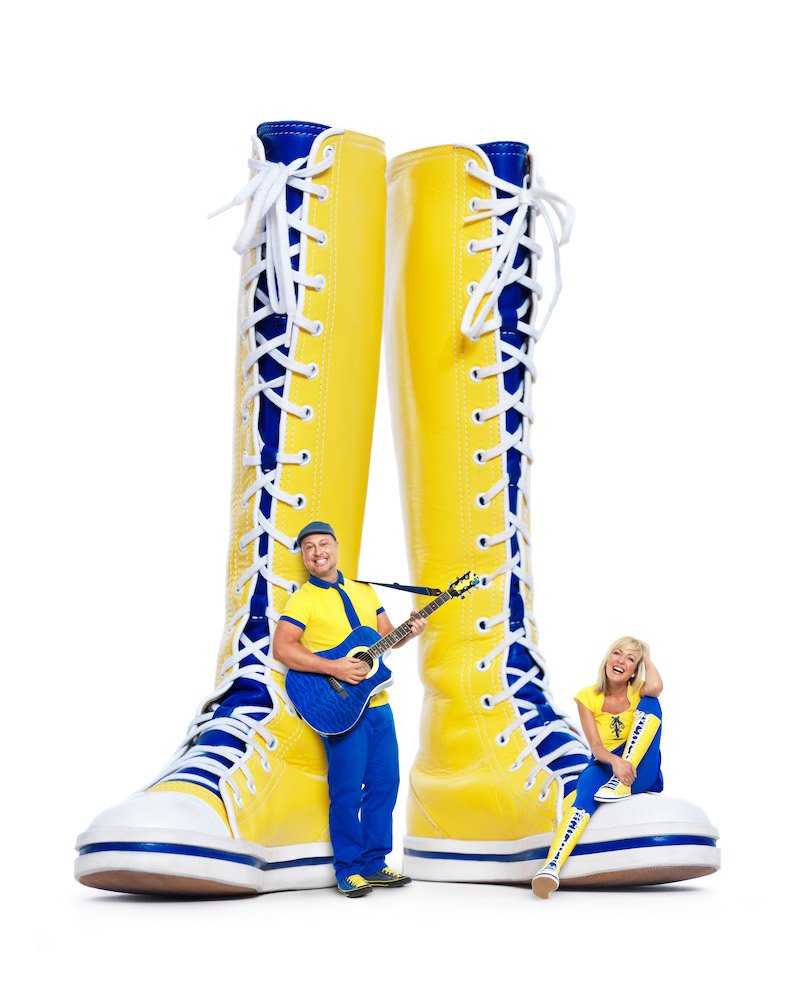