Accompanied by a backing band of seasoned Toronto musicians and starring 4 acclaimed vocalists, this is one tribute show not to be missed!

Jill as Amy Winehouse. Jil has been working professionally as a live touring, and studio recording vocalist for the last 20 years along-side artists such as Janet Jackson (11 years), Maroon 5, Christina Aguilera, Brandy, Lindsay Lohan, Diana Ross, Gladys Knight and Joss Stone. can also be heard on recordings by Chris Botti (alongside Sting and Paula Cole) and The Pussycat Dolls. Her smooth jazzy voice and on-stage persona will have you reminiscing on the magic that was. With over 10 million albums sold worldwide “Amy was born to be an icon and has changed our modern musical landscape. Her soulful voice and R&B history are in line with my musical flare. It’s a thrilling honour to emulate such a beautiful talent”.

Selena as Sade. Selena Evangeline is, without question, a world-class singer. The sounds of Ella Fitzgerald, Chaka Khan, Prince, and Stevie Wonder helped shape the musician she is today. As a multi-instrumentalist and songwriter, her songs are musical snapshots of real-life and emotions, from a real woman. Those “snapshots” helped to win her an Ontario Independent Music Award for Best Urban, Barrie New Music Award as well as honourable mention in the John Lennon Song Writing Competition. By way of her travels, Selena has shared the studio and stages with Sheila E., Patrice Rushen, Jocelyn Brown, The Nylons, Odyssey and the list goes on. You may have also seen Selena on stage backing Canadian icon Amanda Marshall as well as CMA winner Johnny Reid.. Selena’s soulful voice and calming energy make her the pure embodiment of the British Icon.

Quisha as Whitney. Quisha was born to sing and entertain. She grew up in a Jamaican/Canadian home listening to Reggae, Motown, Gospel, R&B, then entered the jazz program at Humber College in the mid ’90s. From there she embarked upon her dream of performing with well-known musicians, which took her to exciting overseas hotel engagements. Since then, Quisha has sung in many parts of Asia, Europe, North America, and Caribbean. With a bright personality and strong emotive vocal abilities, Quisha is one of Toronto’s mostsought-after session vocalists. She also performs regularly at corporate gigs. Currently living in he GTA, Quisha is well established in the tight-knit music industry. She is a phenomenal and expressive vocalist who also inspires others to live out their dreams. Qusha was touring along side Snow, Maestro, Jacksoul, Johnny Reid.

Robert as George Michael. One listen to Robert and you’ll swear you’re hearing the real thing. The cool tones of his voice mixed with the perfect cadence, he is the closest sound alike this industry has seen in a long time. A professional vocalist on the live music scene for years, Robert only recently formed this tribute act but shows no sign of slowing down any time soon. Robert first discovered he could sing like George Michael in high school and his been wooing hearts ever since. This star studded tribute act performs all of the hit songs you know and love with immaculate harmonies and full band sound. A stage show perfect for theatres, casinos, corporate events and more! Star Power is exactly that. 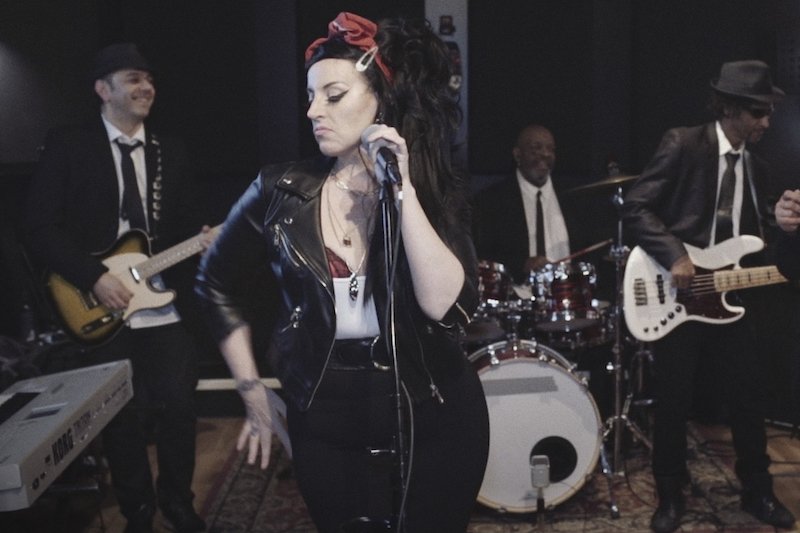 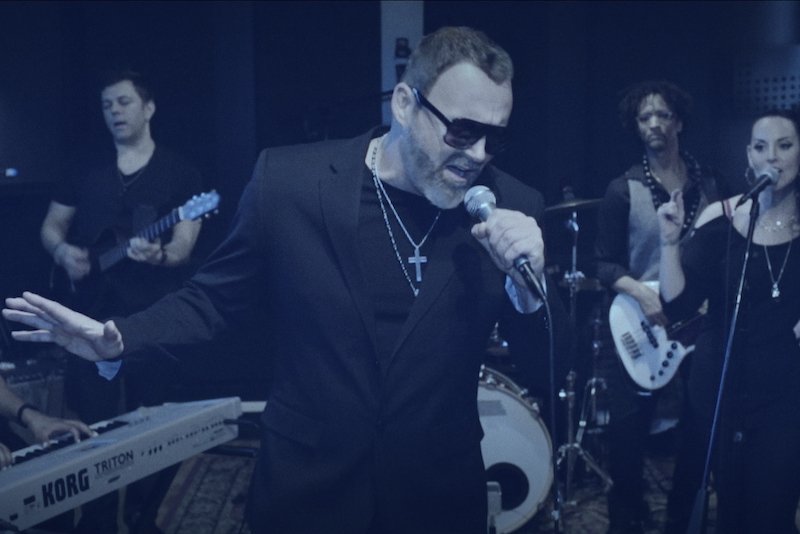 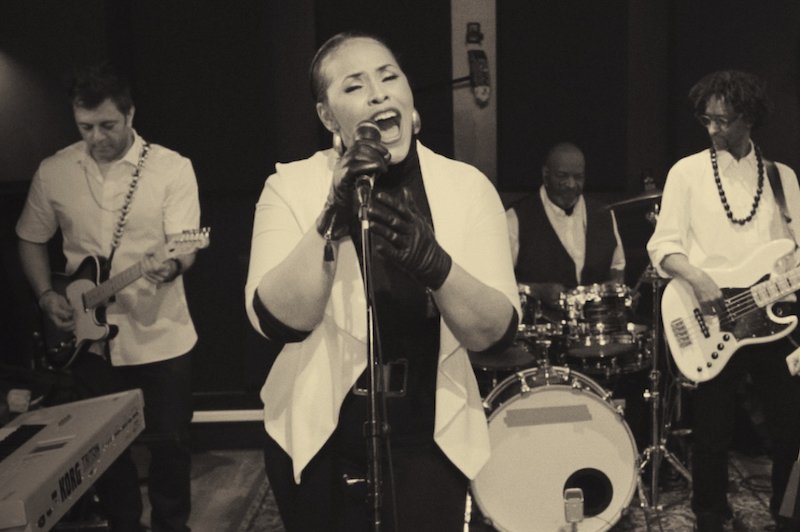 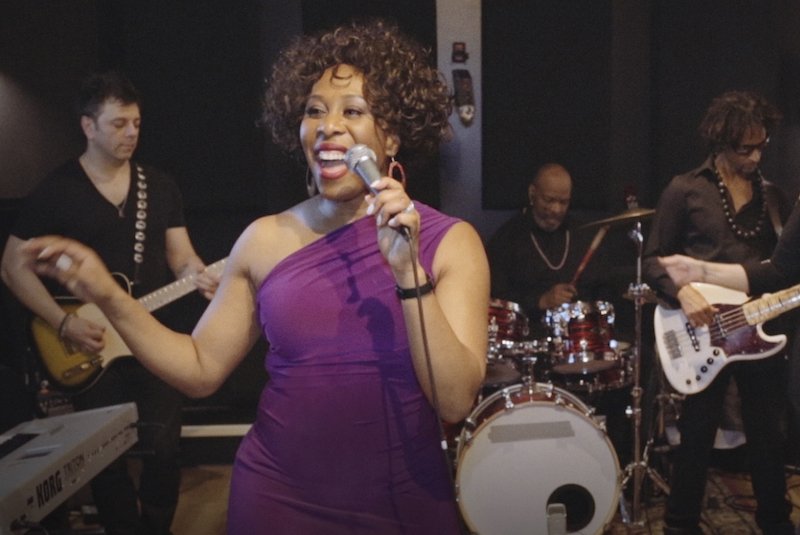