Steely Dan – Steelin’ in the Years

Steelin’ In The Years gathers together some of the West Coast’s most accomplished musicians who share a passion for the music of Steely Dan. SITY features top-notch interpretations of favourite Steely Dan compositions which draw from virtually all their albums. It’s an extraordinary show which never fails to electrify and delight audiences. 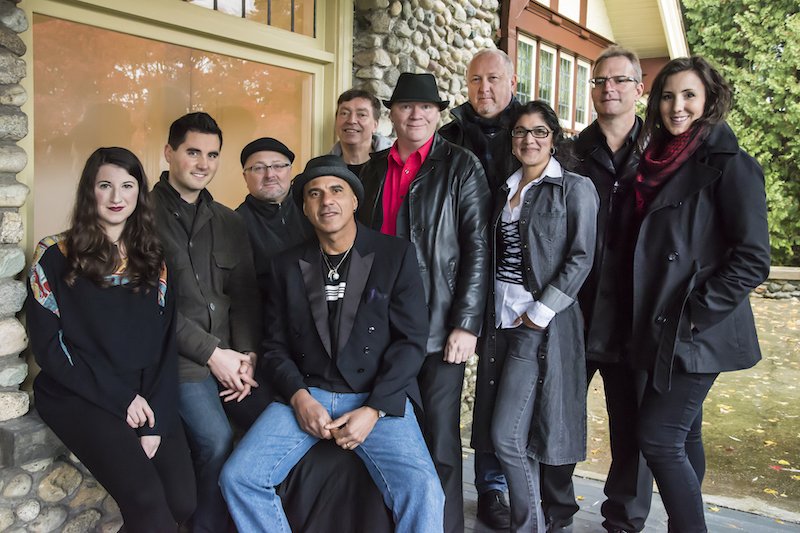 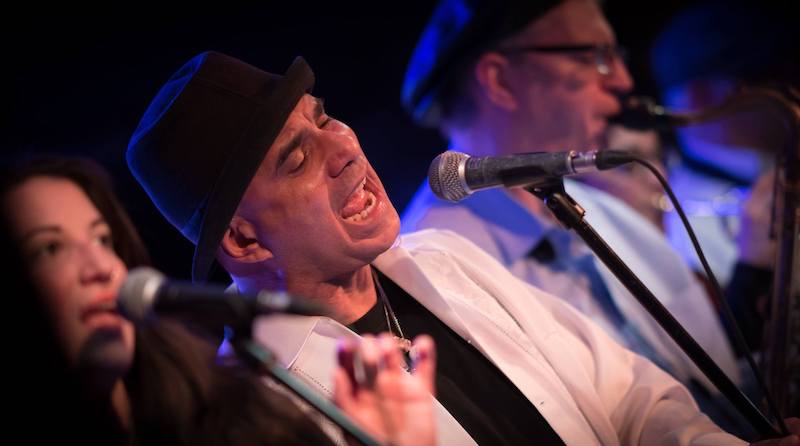 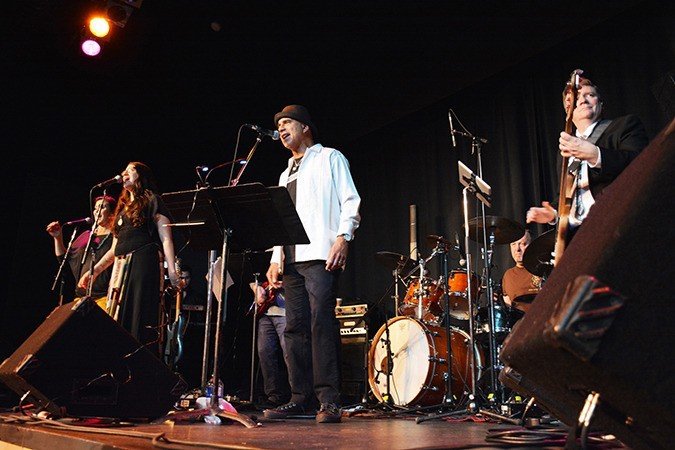 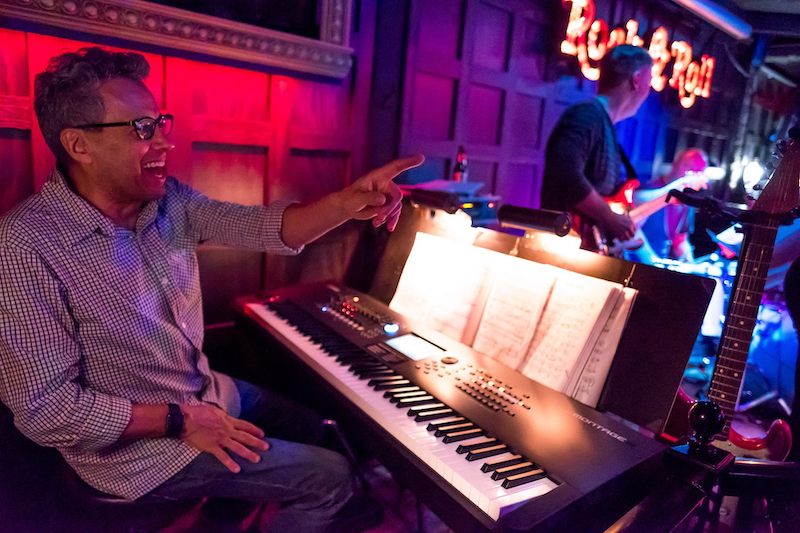 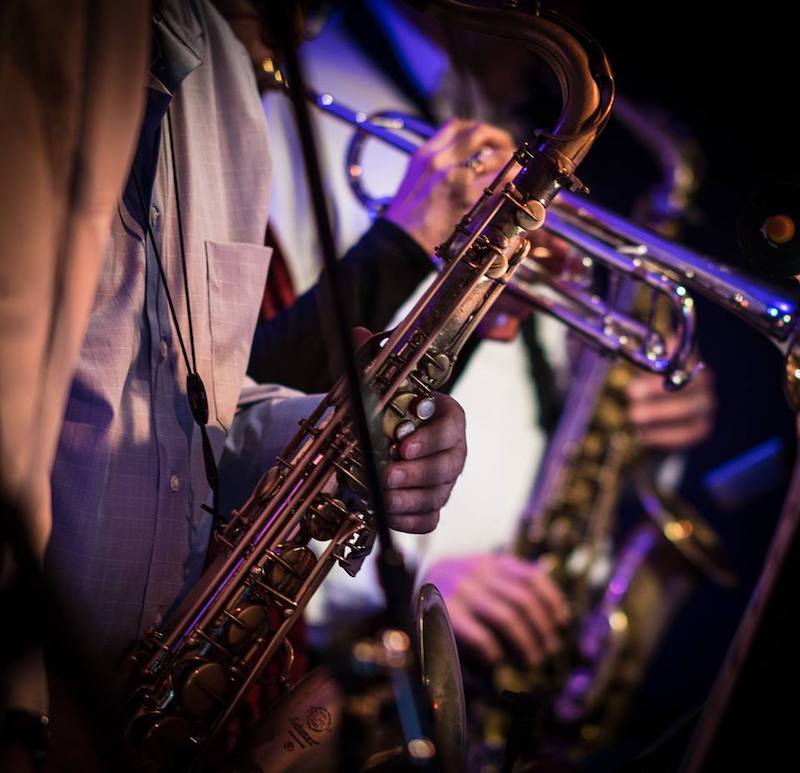 “Is this Vancouver’s best cover band? Steelin’ in the Years is a Steely Dan cover band based in the Lower Mainland. The band is nearly a dozen members strong, and features some of the area’s best local players, performing the hits and deep cuts. If you’re at all a Steely Dan fan, you have to see them…. a couple of weeks ago, I caught Steelin’ in the Years play an afternoon show. I was blown away. For one thing, there were ten of them packed onto a small stage, including a three-piece horn section and two vocalists. For another, this band goes deep – past the non-hits and into unreleased territory. I got there for the last two of three sets, and heard plenty of early (“Dirty Work”!) and later-period SD, including lots from the albums Aja and Gaucho. But the band dug into the archives to pull out an arrangement of “Reelin’ in the Years” that Steely Dan has played live, and for an outtake from the Gaucho sessions called “Kulee Baba”… for their encore, they did an absolutely smokin’ version of “My Old School”…”
– Shawn Conner, Vancouver Sun writer

“…one of our highlight shows of the year…”
– Kelly Breaks, Blue Frog Studios

“…he has secured the Steely Dan revue, Steelin’ In The Years, ‘because we got a lot of requests last year to bring them back,’ [Program Director George] Balzer said…”
– TriCity News

“…Blue Frog Studios will never be the same after the 2 sold out shows last night of Steelin’ in the Years, a Steely Dan tribute band composed of the top musicians in the land! The sellout crowds got more than their money’s worth as the 10 piece band rocked the house. If you ever get the chance to take in one of their shows, do it!…”
– Wayne Cox, broadcaster

“….an extraordinary show, never failing to be electrifying and interactive!”
– Fiona Black, Director of Programming, The Kay Meek Centre

”Once again Blue Frog Studios was treated to one of the tightest bands in all the land, as Steelin’ in the Years hit the stage! 4 sold out shows over 2 nights demonstrated the popularity of Rock/Jazz group, Steely Dan, as bassist Kerry Galloway led his group through a catalogue of great hit songs. The 10 piece band rocked Blue Frog for close to 2 hours, and left the audience wanting more!…”
– Wayne Cox, broadcaster

“…one of the most respected Steely Dan tribute bands in North America.”
– LiveVan

“…As usual, the audience was enthralled with the performance, adamantly calling for an encore and dancing excitedly as they belted out compliments to the band…”
– Agassiz Harrison Observer