Since their formation in 1990, The Irish Descendants have garnered a loyal fan base in their native Canada, and captured the attention of an ever-growing international audience. The band’s award winning recordings range from lilting ballads to toe-tapping reels, and their high-energy, humorous live performances have made them a popular attraction at home and abroad. To date, the band has sold half a million albums.

Having toured extensively throughout North America, including headlining Celtic Festivals in Chicago, Boston and Cleveland, The Irish Descendants have performed at such prestigious venues as The Smithsonian in Washington D.C., and have played with many of the nation’s best symphony orchestras. They appeared on stage at The Princess of Wales Theatre in Toronto in the theatrical production of Needfire, as well as headlining The International Festival of the Sea in England.

When Newfoundland celebrated its 500th Birthday, the band was selected to play at the festivities, entertaining European royalty and heads of state.

The 1991 release of their first album, Misty Morning Shore, quickly catapulted the band from pub circuit regulars to radio stars. This led to a contract with Warner Music, and the release of Look to the Sea in 1993.

In 1996, following the release of Gypsies and Lovers the previous year, The Irish Descendants were named Entertainers of the Year at the East Coast Music Awards, and received a Juno Award, the Canadian equivalent of a Grammy. By year’s end, the band’s first two albums were both certified Gold.

Over the next decade the band continued to evolve, touring every year and releasing albums including a Greatest Hits Package, So Far So Good, and The Gift, a Christmas album.

In 2004 the band released Across The Water for the New York based Kells Label. The album immediately cruised to the top of the North American Irish Charts, and drew rave reviews from the Irish media.

2009 saw the release of a second greatest hits package, Encore.

2010 mark’s the band’s 20th Anniversary and to celebrate they will do what they do best, tour all over North America and entertain. 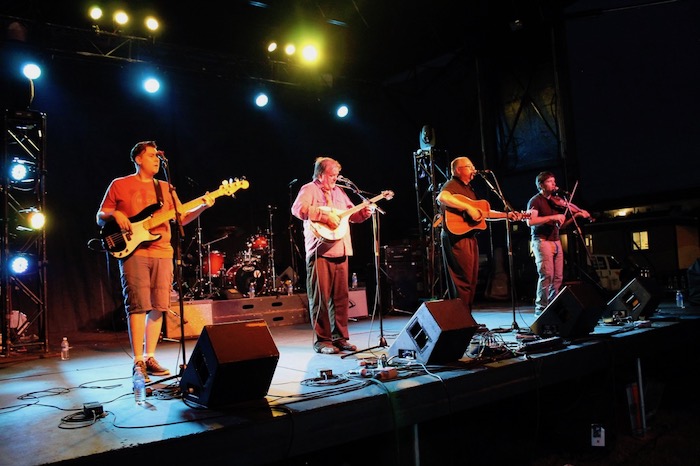 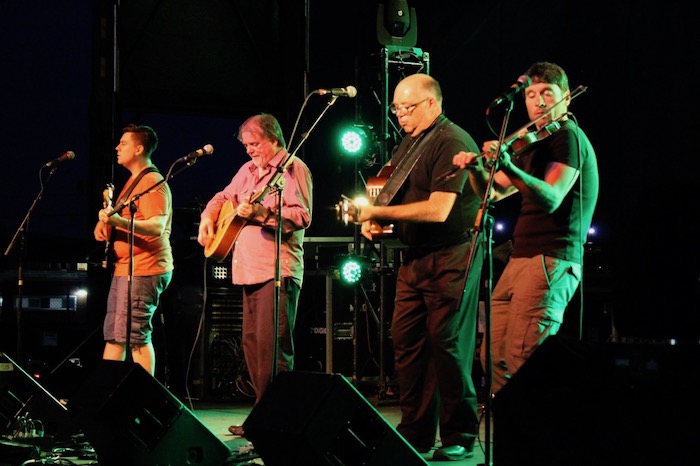 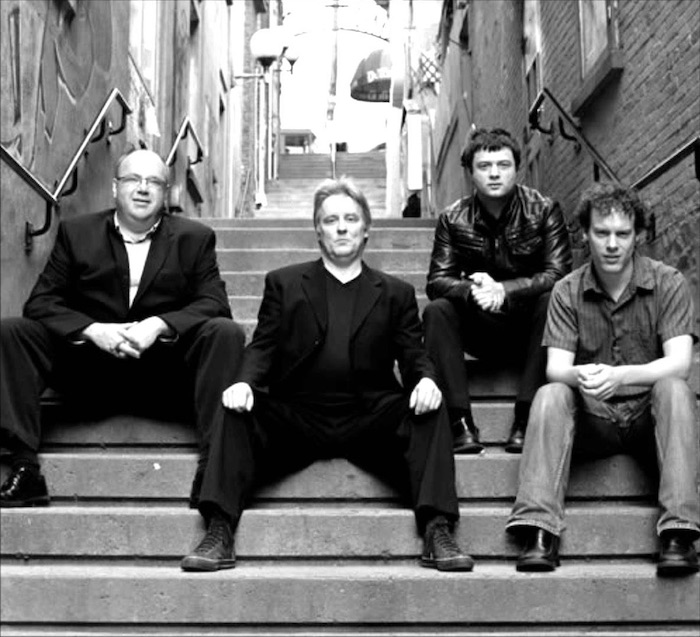 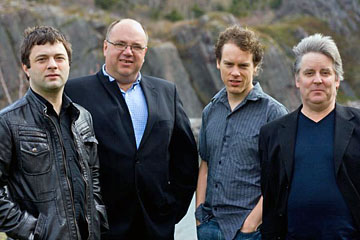 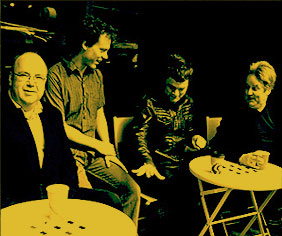 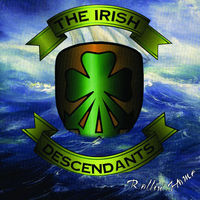