Hailing from islands on opposite coasts of Canada, this musical duo from B.C. and PEI, met in the middle, and currently call Toronto, Ontario home. After meeting in 2010 at a Rascal Flatts concert, the two hit it off and have been writing, recording, and performing together ever since.

The Little White Lies are a 5 piece cover band that perform heavily in Toronto and surrounding areas. Whether it be festivals, private events, weddings, bars, they do it all! They play everything from the latest Hot 100 radio hits, to hits from years past. Pop, R&B, Country, Funk, Celtic, they have something for everyone! From Stevie Wonder to Taylor Swift, Bob Marley to Katy Perry, Shania Twain to James Brown, AC/DC to BON JOVI, and so much more. To see what they might play live check out their set list.

Eric, originally from Victoria, British Columbia, is no stranger to the Canadian music scene. He has toured just about every crack and corner of this beautiful country. Being a touring drummer since the young age of 16, he has toured and been a band member with the likes of Big Sugar, Hawksley Workman, Alanah Myles, Thornley, and Jeff Healey, just to name a few, and has been a part of many successful Toronto cover bands such as Stiflers Mom. Not only is Eric a world class drummer, he also is a seasoned songwriter, co-writing the Trews hit single ‘Tired of Waiting’ and ‘Locked Doors’.

The other half of this dynamic duo, Alli, was born and raised in Summerside, Prince Edward Island. Her Love for music and performing began at an early age, playing drums, piano, step dancing, highland dancing, and bagpiping. Alli and her Pipe band were Grade 3 North American Champions and 4th in the world at the World Pipe Band Championship in Glasgow, Scotland. After a year at the University of PEI as a vocal major in the Music Department, Alli moved to Toronto to furthur pursue her music career. Alli has been performing and writing towards her solo Pop debut album. She has had the opportunity to write with so many great songwriters in Toronto, Nashville, and LA. Her co-written song ‘Scotland’ recorded by Nashville, TN based artist Jessie Lee Cates has been played on over 2,000 radio stations worldwide and hit Top 10 on the European charts. 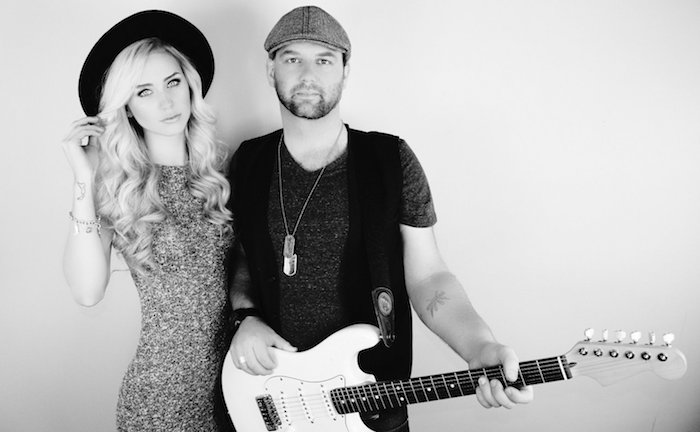 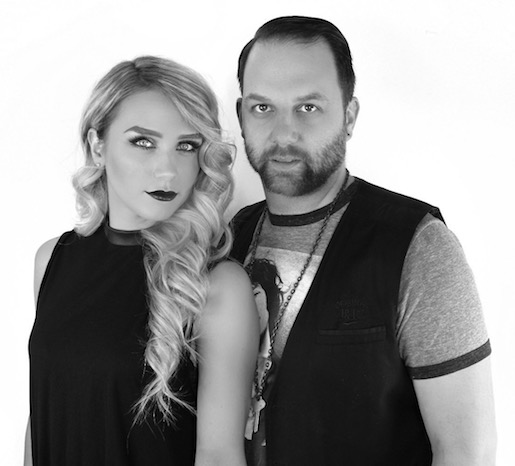 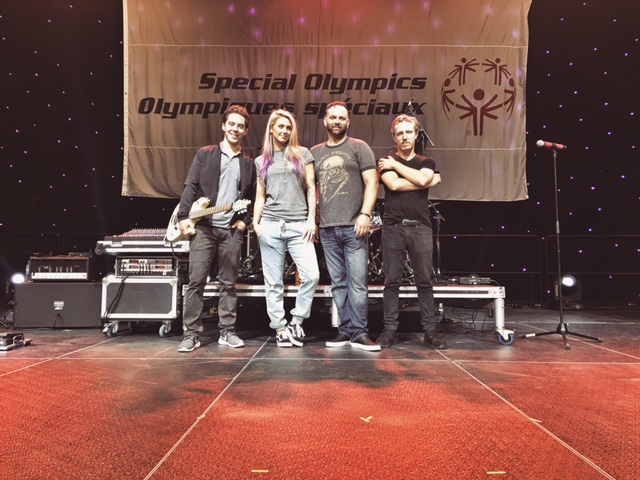