Forever Tina’s incredible likeness to Tina Turner, both visually and vocally, enhances the “magic” that makes her a real show stopper, worthy of portraying this World Class Star!
Packed with High Energy, Color and Excitement, this act re-creates a Tina Turner Concert that dazzles audiences everywhere!
This show is truly a must see for all Tina Turner fans!

For several years, Forever Tina, along with 12 cast members, including talented backing vocalists, shapely choreographed dancers and a world class band, have performed extensively worldwide! The show is upwards of 2 hours of amazing entertainment that has been acclaimed in such places as the British Isles, throughout Europe, the Middle East, Japan and across the U.S.A., from Las Vegas to Atlantic City! 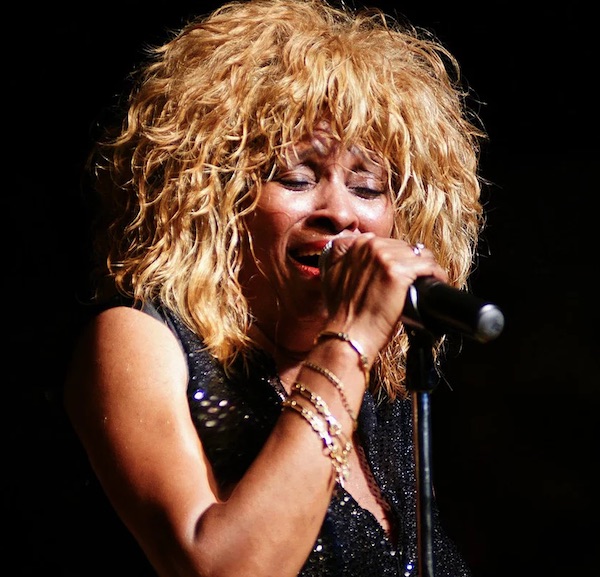 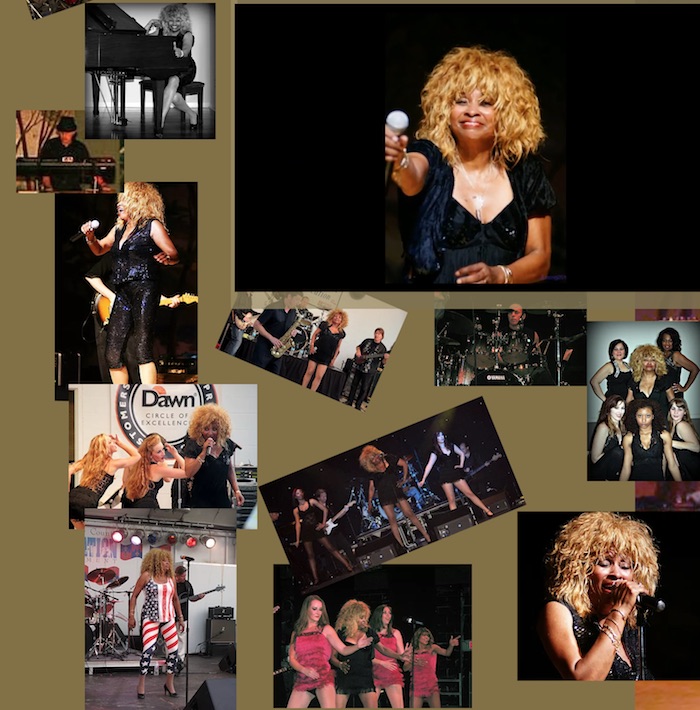