Derek Marshall’s soul is in a song.

He is a man with a passion for performance. A guy who gets jazzed when the only thing between his band and the audience is him and his microphone. It’s not only about paying homage to the great singers and songwriters of the past, but celebrating life with every breath through song and laughter. This guy is going to put a smile on your face.

At a very early age he began emulating the greatest singers of our time. “As a kid, I thought I was Elvis. I had that image of the cool swingin’ cat from his early movies. He was my hero, so I learned to sing and move like him.” Music was ever present at his family home in Cole Harbour, Nova Scotia. “My ears were always glued to the radio or record player, listening and learning” recalls Derek “My Mom had a beautiful singing voice, like Doris Day. She raised us on the music and movies of her generation.” He soon grew an affinity for the music of legends like Frank Sinatra, Ella Fitzgerald, Tony Bennett, and at 18, won the high school talent contest, singing Sinatra’s New York, New York with the school jazz band.

After graduating from Dalhousie University in Halifax, Derek took the advice of family and friends and auditioned at a local Dinner Theatre. To no one’s surprise, he was hired on the spot to play Frank Sinatra and Groucho Marx in the 1940’s spoof, Stagedoor Canteen. “My dreams had been realized. All of the singing and goofing around had finally paid off.” It wasn’t unusual for Derek to portray Hollywood greats like Jimmy Stewart, Cary Grant, James Cagney, and Johnny Carson as well as a slew of zany and original characters on stage and in television and radio ads. He hasn’t looked back yet, and that sense of mirth is still present in his work today. A graduate of the Musical Theatre Program at Sheridan College in Oakville, Ontario, Derek has performed in theatres across Canada with many of the nation’s top directors, choreographers and actors in numerous productions including Cabaret, Brigadoon, The Affections of May, Joseph and the Amazing Technicolor Dreamcoat, Little Shop of Horrors, Jasper Station, Songs for a New World , South Pacific, and Bye, Bye Birdie.

Most recently, Derek has worked with directors Chris McHarge and Colin Stewart on portrayals of Hank Williams and Dean Martin, playing to critical acclaim and sellout audiences across Canada and Germany. In a collaborative effort with McHarge and Stewart in the summer of 2005, Derek will star in Vegas Knights, a tribute to the greatest stars of America’s sauciest playground, Las Vegas. 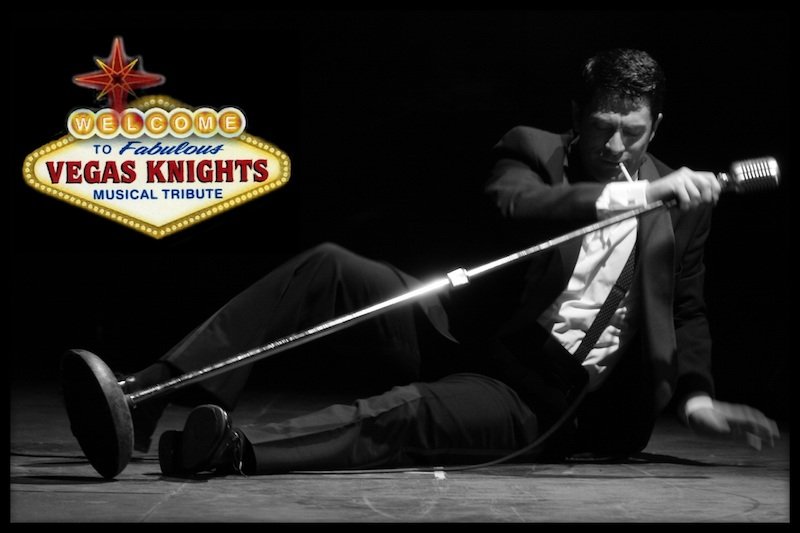 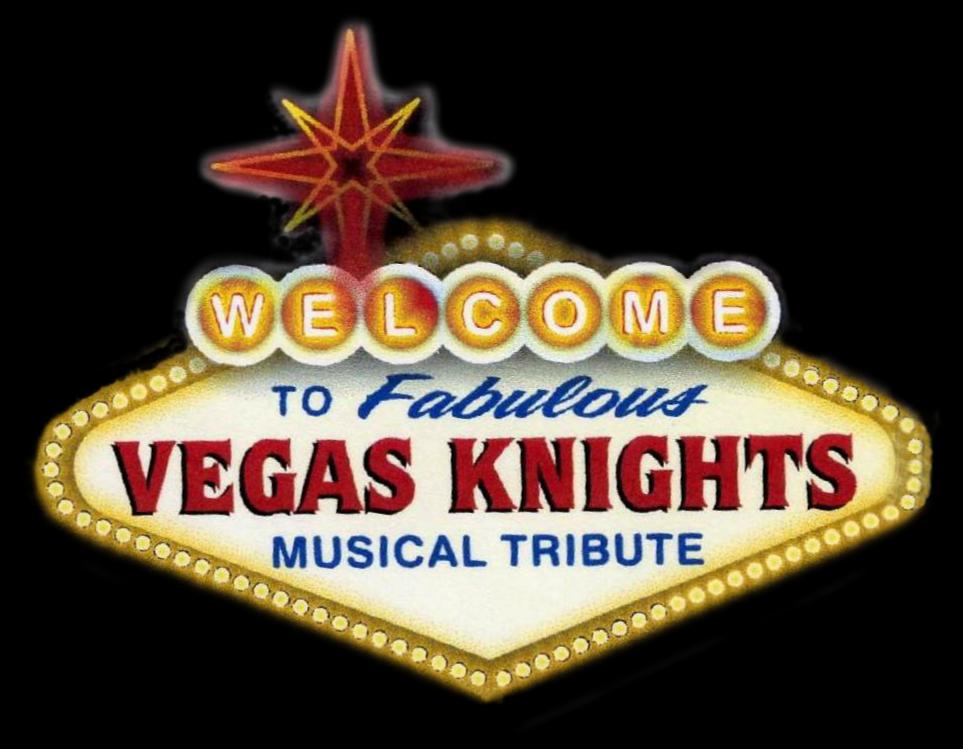 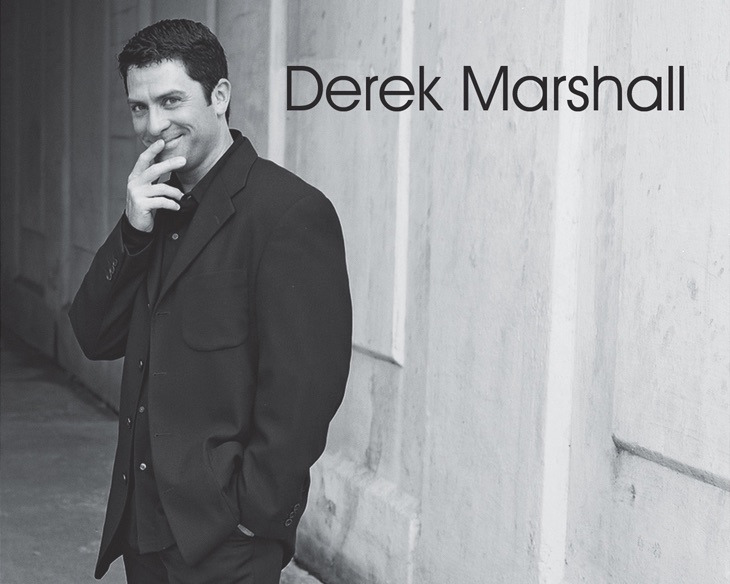 In The Mood
Viva Las Vegas (Swing)
Luck Be A Lady
I Got You Under My Skin
Lady Is A Tramp
That’s Amore / Volare
King Of The Road
That Old Black Magic
Mr. Bojangles
Candy Man
Ain’t That A Kick In The Head
Everybody Loves Somebody
One For My Baby
Mack The Knife
Jump, Jive, An’ Wail
Just A Gigolo / I Ain’t Got Nobody
I Left My Heart In San Francisco
Don’t Get Around Much Any More
It’s Not Unusual
Delilah / She’s A Lady
Dream Lover / Splish Splash
Beyond The Sea
2001 CC Rider
CC Rider
Suspicious Minds
Are You Lonesome Tonight
Burning Love
My Way
Viva Las Vegas (Latin)
Blue Swade Shoes

“Marshall imbues the style and cadence of the greats, caressing the lyric in his own rich, melodious voice, with a natural and effortless delivery.” – The Barrie Advance

“Marshall manages to emulate these singers’ styles while at the same time retaining his own extraordinarily pleasing voice.” – The Lake Erie Beacon

“Marshall is the guy with the smooth-as-silk voice coupled with high energy physical moves and personality plus…engaging the audience in the front row and beyond…all of which goes over well with this baby-boomer crowd looking for a fun night out.” – The Lake Erie Beacon