Queen of the Night! Remembering Whitney, starring Trina Johnson Finn is a 90 minute live entertainment show that brings the top selling hits of the late Whitney Houston to the stage. Queen of the Night! transports the essence and persona of Whitney for a night of exhilarating and gripping performances. This show will transform any venue into Queen of the Night Party Central, showcasing fan-favorite songs from Whitney Houston’s past albums along with snappy dialogue providing personal insight behind each song. Some of Las Vegas’ hottest musicians will take the stage along with two incredible background vocalists and four dynamic dancers. This amazing production will be a wonderful treat for all the Whitney Fans around the world!

Many consider Trina as a “Triple Threat” a Hollywood term for entertainers with multiple talents and a dazzling personality to match. This seasoned vocalist, actress, songwriter and producer is a rare diamond that shines like a Star. Trina is no stranger to the entertainment industry and she continues to accomplished many of her goals as an International Performing Artist. Trina was born and raised in Kansas City, Missouri where she studied Voice Performance and Theater at the UMKC Conservatory of Music. She has appeared on such shows like The Grammy’s, Oprah, MTV Music Video Awards, BET Awards, Billboard Awards and the American Music Awards.

Sharing her gift of Voice, Trina has also graced the stage with iconic entertainers ranging from Barbra Streisand, MC Hammer, Smokey Robinson, Michael Bolton, Valerie Simpson and The Family Stone to name a few. As a performer, Trina currently travels the world sharing her talents with audiences from Europe to Asia and everywhere in between.

As a recording artist, Trina was featured on MC Hammer’s “Please Hammer Don’t Hurt’em” album and is currently writing and co-producing her own original music for future release. As a producer, Trina started her own production company called “Lipstick Diva Productions” and has self-produced and stars in the inaugural production, “Queen of the Night! Remembering Whitney”, a tribute to the late Whitney Houston.

As an Artist, Trina is considered to be one of the best Tribute Artist in America and around the globe. As an Actress, Trina also has many film, television and theater credits under her belt as well. Appearing in projects like “Anchorman” starring Will Ferrell, “Breakin All The Rules” starring Jamie Foxx, “Bringing Down The House” starring Queen Latifah and Steve Martin, and the Off-Broadway theater productions of “Dreamgirls”, Ain’t Misbehavin” and “The Wiz”.

Trina Johnson Finn, a versatile artist with class, sophistication, charisma, a stellar entertainer and a bonafide crowd-pleaser wherever she performs. 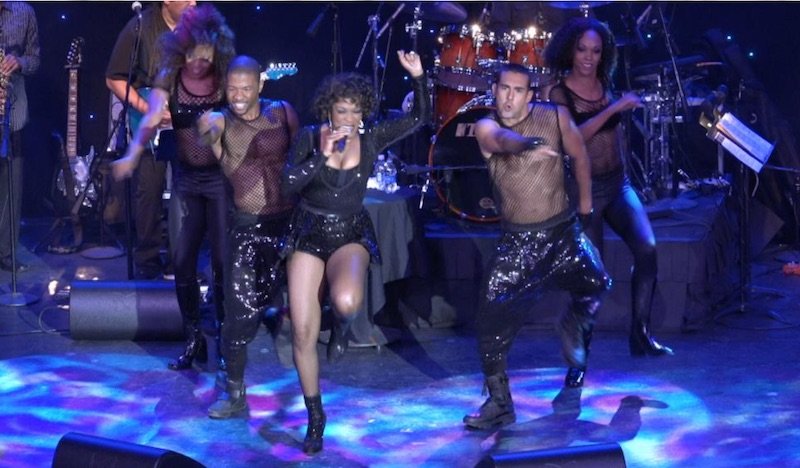 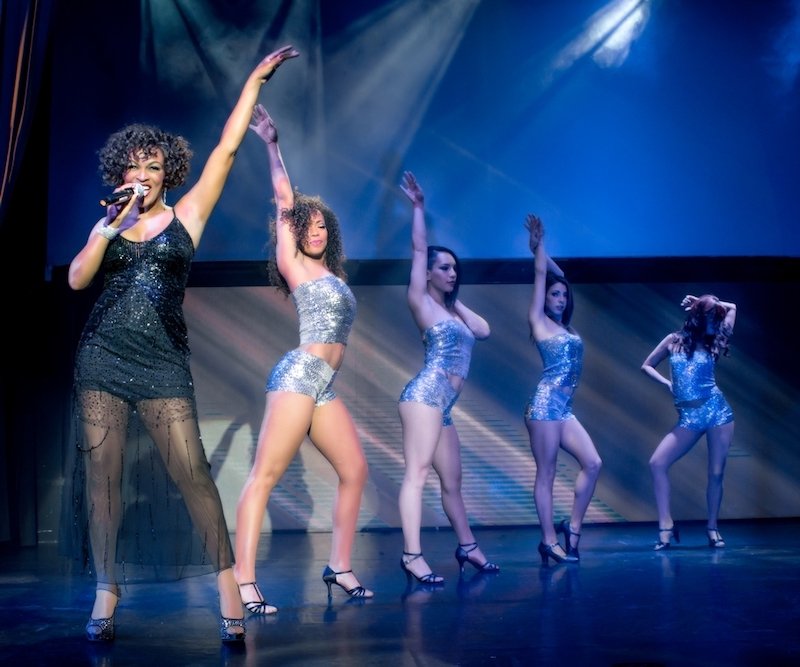 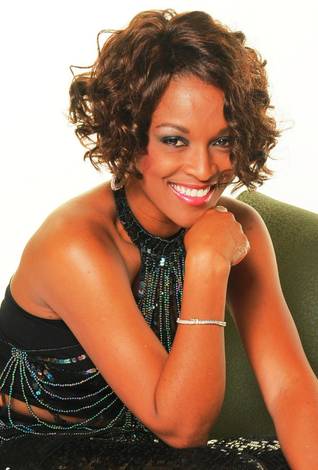 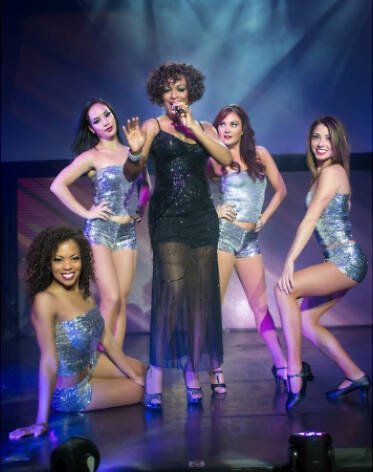